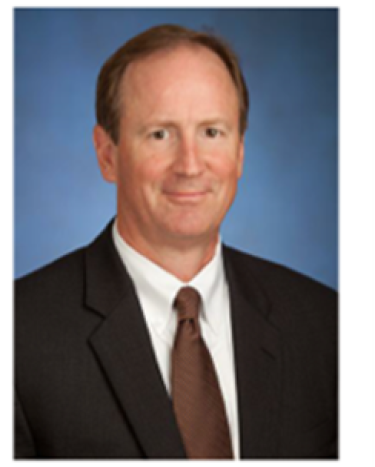 Prior to joining the firm, Rob worked at BP plc where he was the director of International Security Affairs.  Before that, he worked for 24 years at the Central Intelligence Agency (CIA), where he served in several leadership positions, including chief of Operations for the Counterterrorism Center, chief of the Central Eurasia Division, and chief of the CIA’s Information Operations (Cyber) Center.  He is a recipient of the Distinguished Career Intelligence Medal, the Donovan Award for Operational Excellence, the George HW Bush Award for Excellence in Counterterrorism and the Director’s Award.

Rob is a member of the Board of Advisors to the Director of the National Counterterrorism Center.  Rob is President of Quint Advisors and is a frequent contributor to The Cipher Brief.