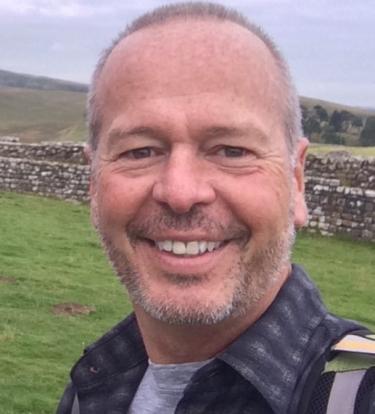 Ric served as the chief operating officer of the University of Colorado at Boulder for 12 years, prior to his retirement in 2012.  During his more than three decades of service to the University, in addition to Senior Vice Chancellor, he held positions including Chief Financial Officer, Vice Provost and Chief Information Officer, Vice Chancellor for Budget and Finance, Dean of Students, and CU-System Assistant Vice President.  Ric has served in leadership positions with numerous national and regional institutions and boards; and, he has been active in the national and international discussion of financing and managing higher education and public institutions. He enjoys travel with his family and friends (having visited 57 countries), volunteering in the community, and his current status as a PIP (previously important person).