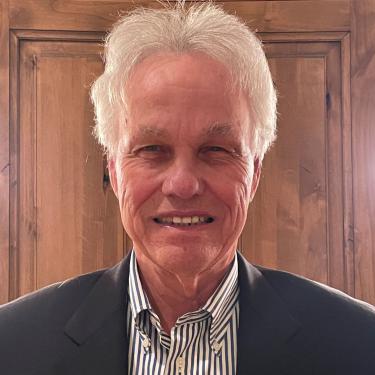 Dick began his career with Liberty Mutual Insurance in San Francisco and returned to Denver a few years later to join a startup wholesale property and casualty insurance broker and underwriter, Adco General Corporation. Adco represented over fifty American and British markets including Underwriters at Lloyds and was licensed in all fifty states. Dick became the company’s sole principal in 1990 and sold the company in 2017. Dick has served on the board of a publicly traded company (NYSE) and a number of industry-related boards. He has also served on the board of the non-profit, Urban Peak, for thirty-three years, where he was recently board chair. Urban Peak’s mission is to transition unhoused youth, ages 15-24, to safe, permanent housing and to give them an opportunity for a fulfilled life. Dick was adopted himself as an infant and attended Denver Public Schools. He resides in Denver with his wife, Karen, and has two sons and four grandchildren.