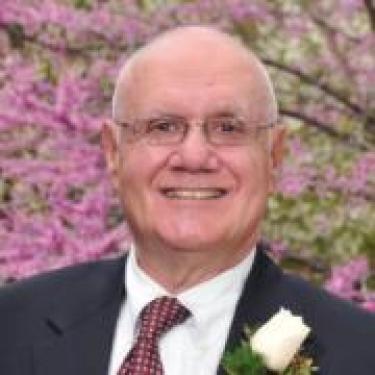 This year marks the 50th anniversary of one of the most significant events of the Vietnam War. In late January 1968, during the Vietnamese New Year holiday (Tết), communist Viet Cong and North Vietnamese army forces launched a surprise attack on multiple targets in South Vietnam. The attack ultimately failed militarily to dislodge the South Vietnamese and their American ally. However, politically and symbolically, Tet was a disaster. Back in the United States, the Tet Offensive played a pivotal role in weakening American public support for the war in Vietnam.

Former International Affairs Program Director and CU Boulder Professor of Distinction, Dr. Robert Schulzinger, is an expert on U.S. foreign policy, diplomacy, and the Vietnam War. He is the author of many studies, including the award-winning book, A Time for War: The United States and Vietnam, 1941-1975, and A Time for Peace: The Legacy of the Vietnam War. His work has provided a greater understanding of the Vietnam War and its impact on the lives of ordinary Americans and Vietnamese. During his time at CU Boulder, his course on the Vietnam War continuously piqued student interest, filling to capacity every year. He shed light on how the devastating conflict in Vietnam changed America’s political, social, and cultural environment. Today, the war is far from forgotten, and millions of Americans commemorate those who served in the Vietnam War on March 29, National Vietnam War Veterans Day.