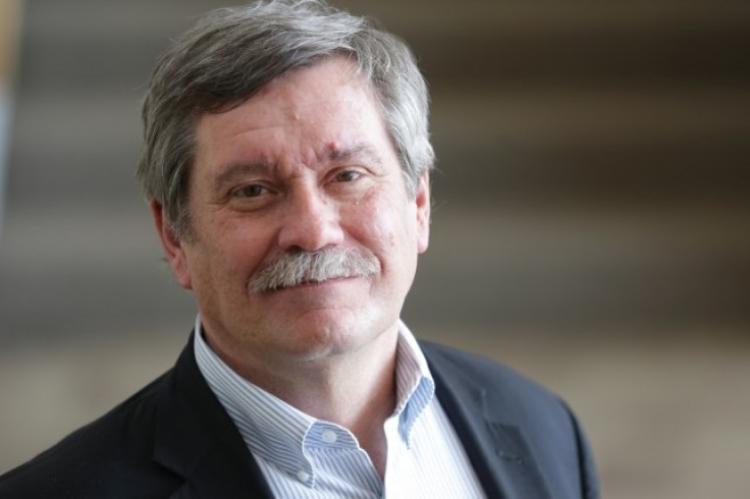 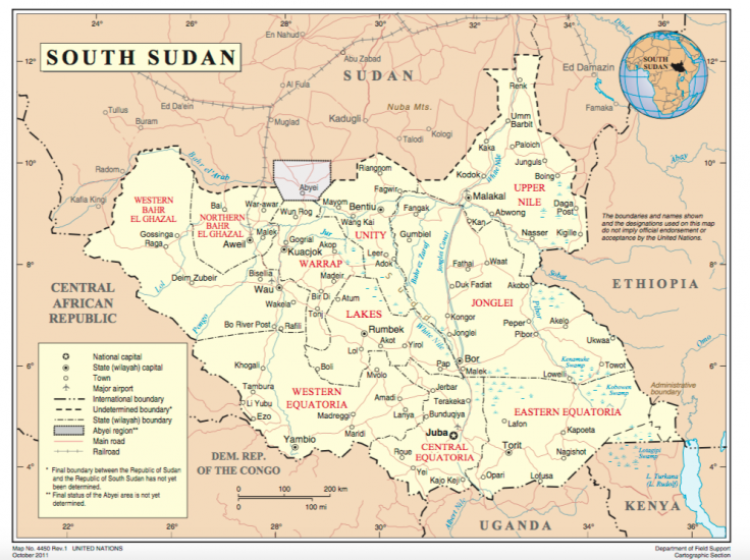 A Denver attorney who has traveled to South Sudan and interviewed victims of the violence there has heard tales of rampant rape, ethnic cleansing, and famine. Ken Scott is one of three members of the United Nations Commission on Human Rights in South Sudan. The commissioners have spent a year investigating abuses in the civil war-torn African nation and will deliver their findings in Geneva on March 14. Scott is no stranger to the atrocities of war:  he prosecuted war crimes in the former Yugoslavia.  But that experience doesn't reduce the shock of the humanitarian crisis in South Sudan, Scott told Colorado Matters' host Andrea Dukakis.  More than 70 percent of women have been raped.  Famine has been declared by the United Nations as people have started to starve to death.  Nearly 1.5 million people have fled the country as refugees, and another 2 million are displaced within its borders. Scott also serves on the board of the Denver nonprofit Project Education South Sudan (PESS), which promotes education and builds schools.  Scott says that the work of PESS is able to continue because their schools are in regions that are, for now, relatively violence-free.  However, children make up a large portion of the South Sudanese refugees, and as many as 36,000 children are unaccompanied or separated from their parents, creating a fear of a new "lost generation," as the children orphaned by the Sudanese war that began in the 1980s were called.

On what Scott saw in his visits:
"You drive through towns and village in parts of Wau up in the western Bahr el-Ghazal, and parts of town are completely empty because people have been moved out.  Other places you see refugees that are trying to get by on a day to day basis.  At the same time you run into people who are amazingly friendly and optimistic, it's not clear why.  Just a real mixture of human experiences.  But it's a very tragic, very difficult place in every way."

On how children become soldiers:
"Some of them are forcibly taken.  And you have to realize, because of everything we've been talking about, the economic, the food, the situation in South Sudan is so dire that sometimes people join the military even as children just because you get some food.  And it may not be that great but it's something.  So that's a huge factor."

On what it's like for the "lost boys" generation to see more children orphaned in war:
"It's very disheartening because that generation of so-called "lost boys" really hoped that this pattern would not be repeated.  Many of these people who did come to the United States and other places, who've returned, had high hopes as many people did as South Sudan became fully independent in 2011.  So to see this happening now to another generation of young people is very discouraging.  But they're still in there fighting the battle."

On why it's hard to get food relief to people who are starving:
"Number one, it's a very difficult country to get around in, there are very few roads, especially in the rainy season.  Most of those roads become virtually impassible. So one is just the sheer transportation and logistic issues in the country.  However, in addition to that, the government very often blocks access."