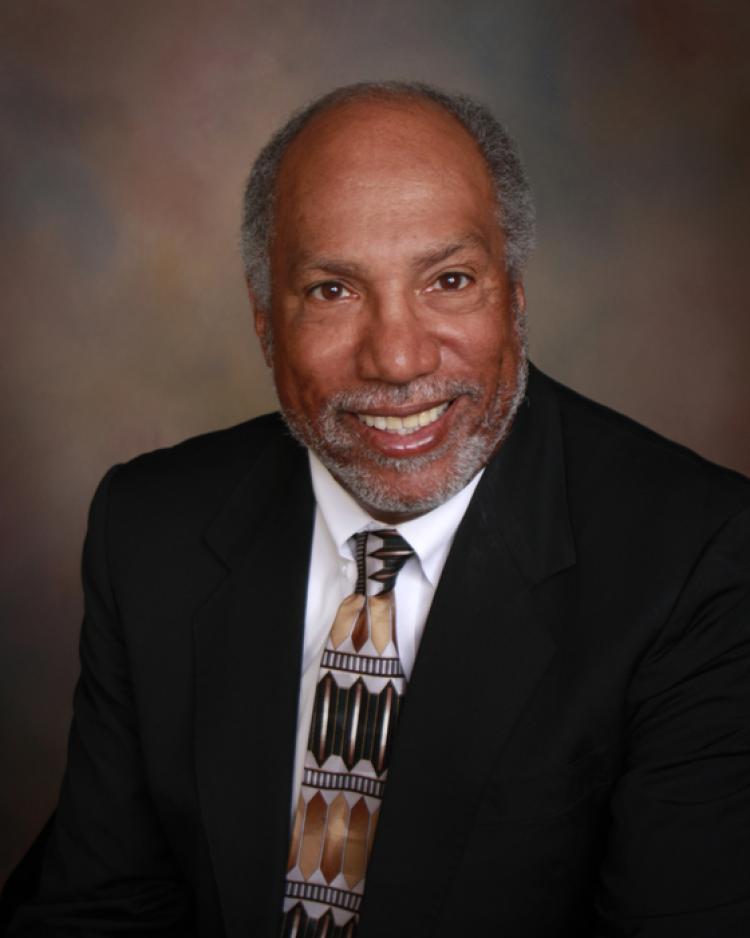 W. Harold “Sonny” Flowers didn’t have many fellow black classmates at Boulder High in the early 1960s, but he found community among black CU student-athletes he befriended on The Hill.

“Even then,” one mentor wrote, “Sonny stood out as a young man who would go places.”

After enrolling at CU, Sonny, now a prominent Boulder attorney and citizen, emerged as a champion for campus diversity.

He continued this role at Colorado Law, distinguishing himself as a bold debater who traveled the state recruiting students of color to the school.

Over the decades he’s served CU loyally — not least as president of the Alumni Association’s board of directors, as a member of the CU Law and CU Foundation boards and as mentor of black student-athletes, future lawyers among them.

Sonny helped establish the Black Alumni Association and create an endowed scholarship for students of color at both Colorado Law and the University of Denver.

A litigator with Boulder’s Hurth, Sisk & Blakemore, LLC, Sonny is a leader in Colorado’s legal community whose service includes the presidencies of the Sam Cary Bar Association, the Boulder County Bar Association and the Colorado Trial Lawyers Association. He continues his more than 10 years as co-chair of the Colorado Trial Lawyers Annual Convention, and is the current president of the Colorado chapter of the American Board of Trial Advocates, an invitation-only membership group of trial lawyers who represent both civil defendants and plaintiffs.

A determined advocate for friends, clients and CU alike, Sonny’s gifts include the ability to champion a cause and build community at the same time.

“One of the areas that set Sonny apart,” a law school contemporary said, “was that even though he was oftentimes adamant, the difference of views did not carry over to the next class.”