For information on recruitment, fill out the NPHC Interest Form.

The National Pan-Hellenic Council (NPHC) is composed of the nine historically African-American fraternities and sororities. It was organized in May 1930 at Howard University in Washington D.C. The stated purposed of the organization is: “Unanimity of thought and action, as far as possible, in the conduct of Greek letter collegiate fraternities and sororities, and to consider problems of mutual interest to its member organizations.”

The following nine fraternities and sororities make up the National Pan-Hellenic Council: 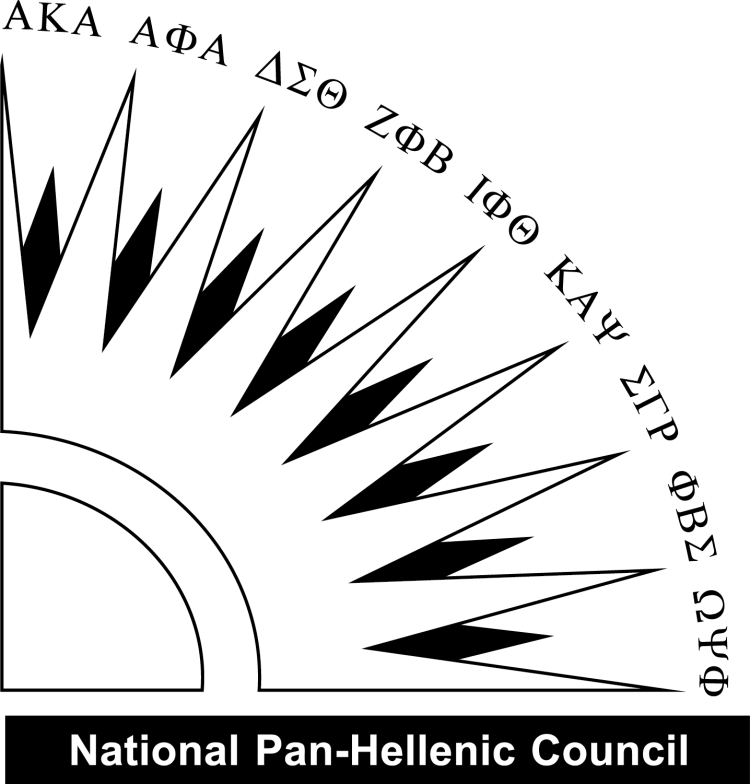 These organizations are currently recognized on our campus. Omega Psi Phi is an officially Registered Student Greek Organization (RSGO). The others all have provisional status on campus. For information on recruitment, contact Guillermo Ramírez. 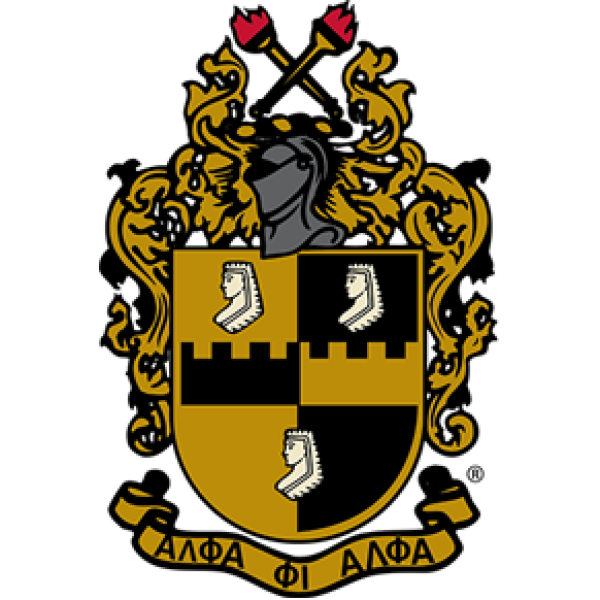 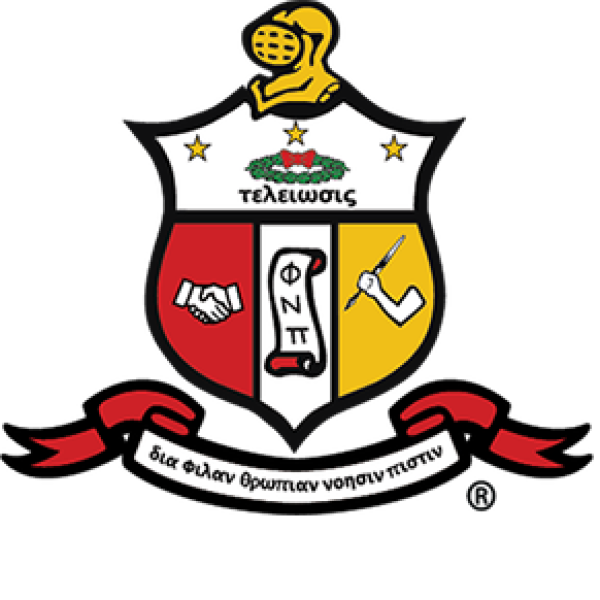 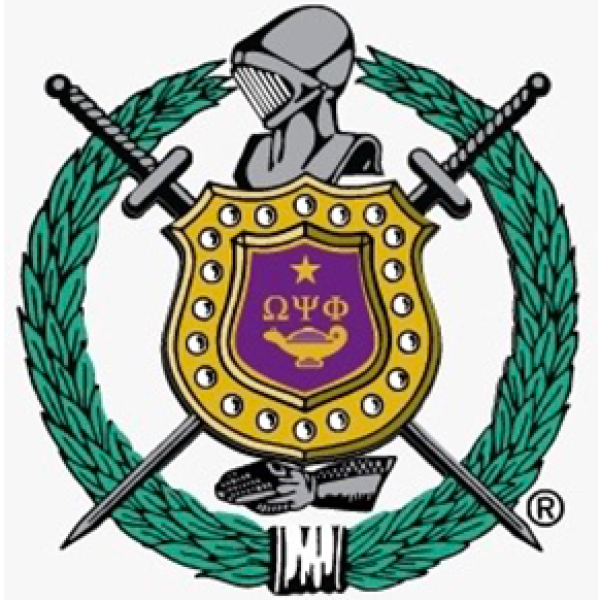 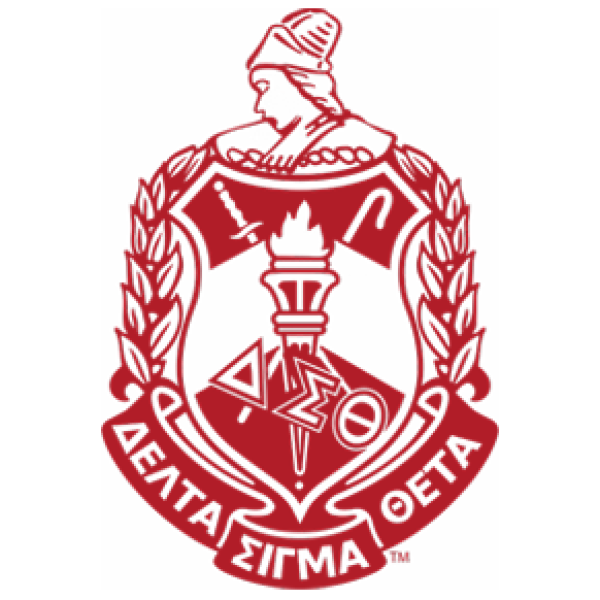 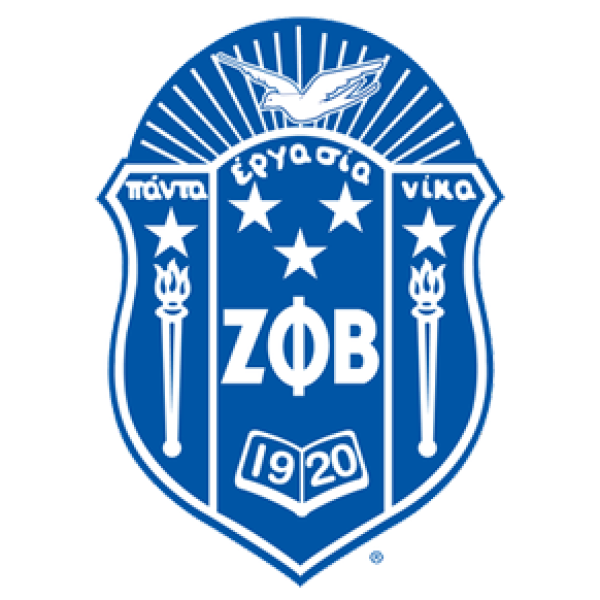 These additional organizations are also in the National Pan-Hellenic Council. 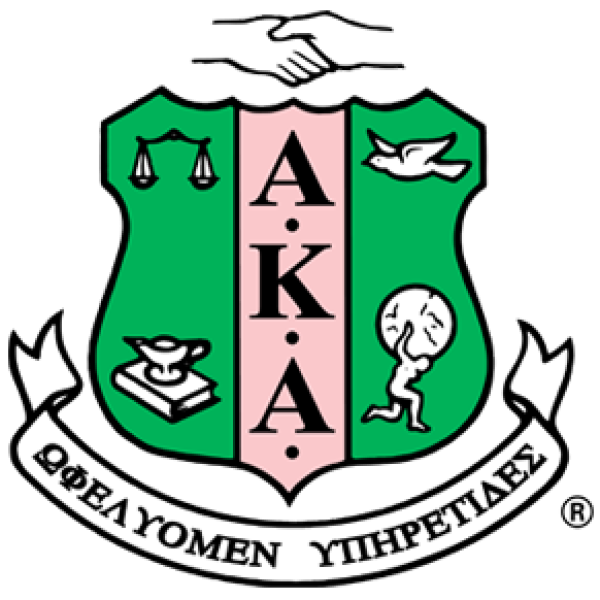 Alpha Kappa Alpha Sorority Inc. was founded on January 15, 1908 at Howard University in Washington D.C. by 16 collegiate women. Alpha Kappa Alpha was founded on a mission comprised of five basic tenets that have remained unchanged since the sorority’s inception more than a century ago. Alpha Kappa Alpha’s mission is to cultivate and encourage high scholastic and ethical standards, to promote unity and friendship among college women, to study and help alleviate problems concerning girls and women in order to improve their social stature, to maintain a progressive interest in college life, and to be of “service to all mankind.” 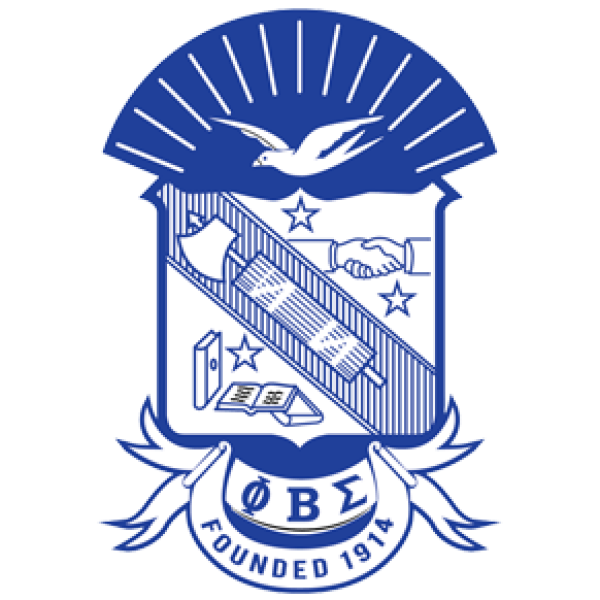 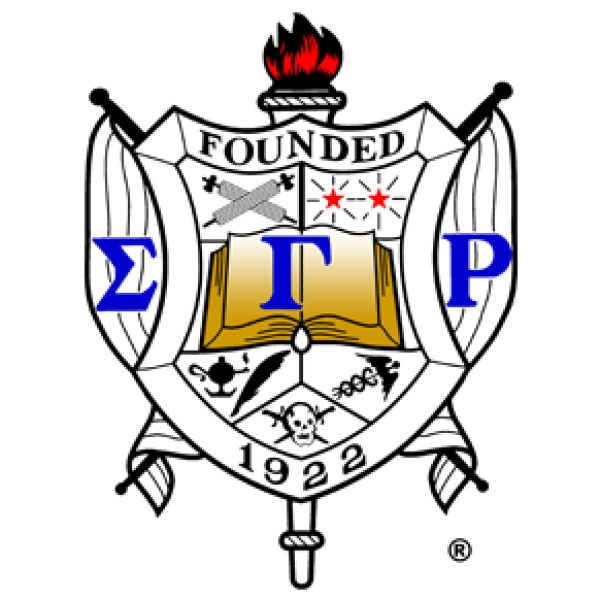 Sigma Gamma Rho Sorority Inc. was founded on November 12, 1922 on the campus of Butler University in Indianapolis, Indiana by seven young educators. Sigma Gamma Rho is a non-profit whose aim is to enhance the quality of life within the community. Public service, leadership development and the education of youth are the hallmark of the organization’s programs and activities. Sigma Gamma Rho is the only National Pan-Hellenic Council (NPHC) sorority to be founded at a predominantly white institution (PWI). 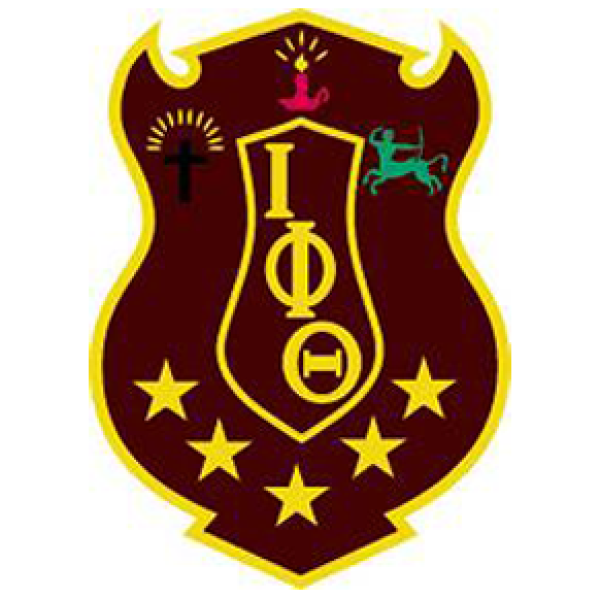 Iota Phi Theta Fraternity Inc. was founded on September 19, 1963 on the campus of Morgan State University in Baltimore, Maryland by 12 non-traditional students who had a slightly different perspective than the norm for college students. The founders of Iota Phi Theta established the fraternity’s purpose as: “The development and perpetuation of scholarship, leadership, citizenship, fidelity, and brotherhood among men.”