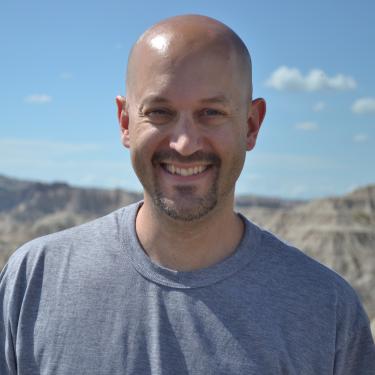 I am a paleoceanographer, studying large-scale changes in ocean circulation and biogeochemistry that occur over timescales ranging from a few years to tens of millennia. Most of my work has focused on the last full glacial-interglacial cycle, spanning roughly the past 150,000 years. Major variations in ocean circulation, from the surface to abyssal depths, have influenced climate via the transport and storage of heat. The oceans also exert control over atmospheric levels of carbon dioxide, an important greenhouse gas. Such changes are reflected in the physical and chemical properties of seawater, including temperature, salinity, carbonate system parameters, radiocarbon content, and the concentrations of various nutrients. I mainly use the chemistry of the shells of marine protozoa (foraminifera) as recorders of these properties. By analyzing and dating sediment cores that contain foraminifera, we can reconstruct ocean chemistry and inferred circulation patterns during the past.