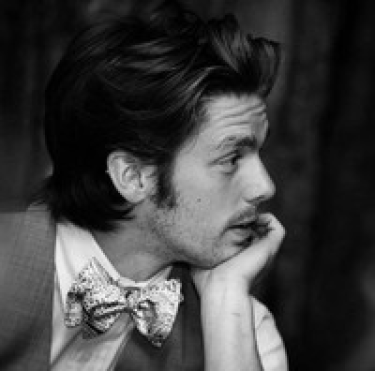 Although a new participant in the field of power system, Rick Wallace Kenyon is a fully inspired researcher focused on the realization and associated challenges of a renewable energy dominated electric grid. Since acknowledging the urge to contribute in the ongoing energy transition, Wallace has received a MS in Electrical Engineering from the University of Colorado Boulder, accompanied by the graduate renewable energy certificate from the RASEI program. Followed by a year with the Power Systems Engineering Center at NREL, where a strong interest in power system dynamics was fostered, Wallace is now pursuing a PhD with Prof. Bri-Mathias Hodge at CU Boulder. The focus of his work lies in the power system dynamics realm with a special interest in the control of a 100% converter based generation power system, and the necessary steps to achieve this goal in modern power systems through hybridization with traditional synchronous generation.