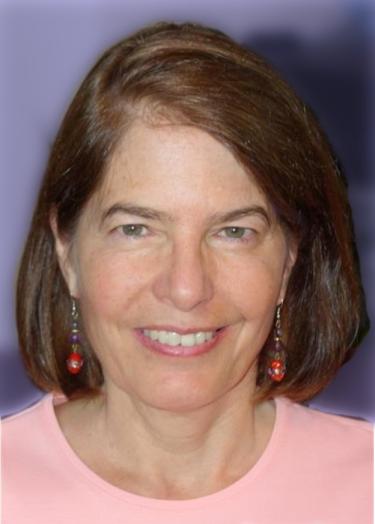 Marie Banich, Ph.D., is a professor in the Institute of Cognitive Science and the Dept. of Psychology and Neuroscience at the University of Colorado Boulder. She is the founding and current Executive Director of the Intermountain Neuroimaging Consortium, the university’s neuroimaging center that serves the greater Denver Front Range region. Her research specializes in using brain imaging techniques, including spectroscopic, anatomical and functional methods, to understand the neural systems that allow us to direct our attention and our actions so that we can prioritize, organize, and guide our behavior in a goal-oriented manner, abilities often referred to as executive function. She investigates these issues both in neurologically typical individuals as well in individuals with traits related to psychopathology (e.g., depression, anxiety, substance use) and those with developmental challenges (learning disabilities, attention-deficit hyperactivity disorder). One main focus of her developmental research examines how executive functions mature during adolescence. She is one of the two co-principal investigators for the Colorado site of the ground-breaking Adolescent Brain Cognitive Development study (www.abcdstudy.org), a 10-year national study of over 11,000 youth across the nation at 21 different sites focused on the interaction between brain development, genetics, and environmental influences. Her research findings have been published in leading journals, including the journal Science. She is co-author of a textbook, entitled Cognitive Neuroscience, now in its fourth edition published by Cambridge University Press. Among her other professional experiences, Prof. Banich has been a member of the MacArthur Foundation on Adolescent Development and Juvenile Justice, a Fulbright Senior Scholar in Verona, Italy, has received a James McKeen Cattell Sabbatical Award, served as the Director of the Institute of Cognitive Science at the University of Colorado Boulder for twelve years from 2004 to 2016.  She currently serves on the governing board of the Cognitive Neuroscience Society and on the Advisory Council to the National Science Foundation Directorate for Social, Behavioral and Economic Sciences.