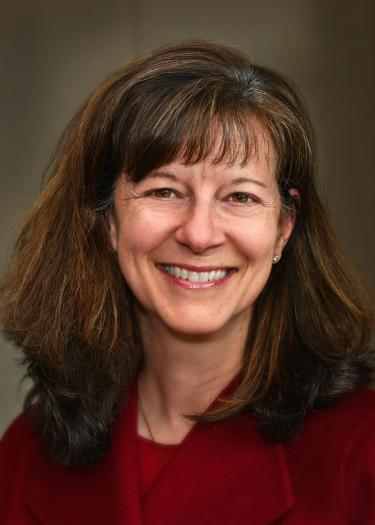 Dr. Penina Axelrad is the Joseph T. Negler Professor of Aerospace Engineering Sciences (AES) at the University of Colorado Boulder, where she has been a faculty member since 1992 and Department Chair from 2012-2017.  In 2019 she was elected as a Member of the National Academy of Engineering.

Dr. Axelrad is an active member of the Institute of Navigation (ION), having served in numerous positions including president of the institute and associate editor of the ION journal, Navigation. She is a Fellow of the ION and the American Institute of Aeronautics and Astronautics (AIAA), and a senior member of IEEE. Additional honors include the Lawrence Sperry Award (1996) from the AIAA, Samuel Burka Award (2011) and Johannes Kepler Award (2009) from the ION, Women In Aerospace Educator Award (2015), and University of Colorado Excellence in Leadership Award (2017).

She holds bachelor's and master's degrees from M.I.T. and a Ph.D. from Stanford University.