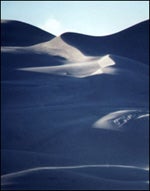 The University of Colorado has made a major commitment to establish Boulder as a preeminent world center for environmental studies. In collaboration with co-located federal laboratories, it has established its environmental program to foster studies of sustainability at both the undergraduate and graduate student levels.

Humans have become a potent agent of environmental change on a global and local scale. Global change issues such as changes in the chemical composition of the atmosphere, in particular the study of continuing increase in carbondioxide levels, and changes in sea level have captured the attention and concern of the public, policy-makers and scientists. The complex mixtures of samples of air and water are studied with increasingly sufisticated techniques such as gas and liquid chromotography, coupled with mass spectrometry, nuclear magnetic resonance, and other spectroscopic techniques yield new understandings of the sources sinks of significant polutents. Biogeochemistry cycling studies allow the monitering of significant species that affect the health and well being of humans as well as animals. The availability of sufficient potable water in US as well as throughout the world affects the economic well being and health of individuals living in wealthy as well as poor countries. Amid this concern and alarm has arisen a commitment among scientists to the idea that the global environmental systems must be studied in ways that produce an overall understanding of these systems, not just their individual components, and contribute to global sustainability.

For more information and giving opportunities, visit the INSTAAR Website 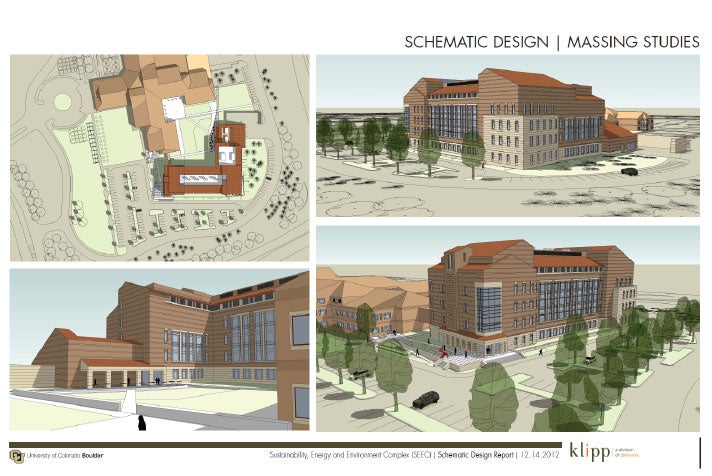 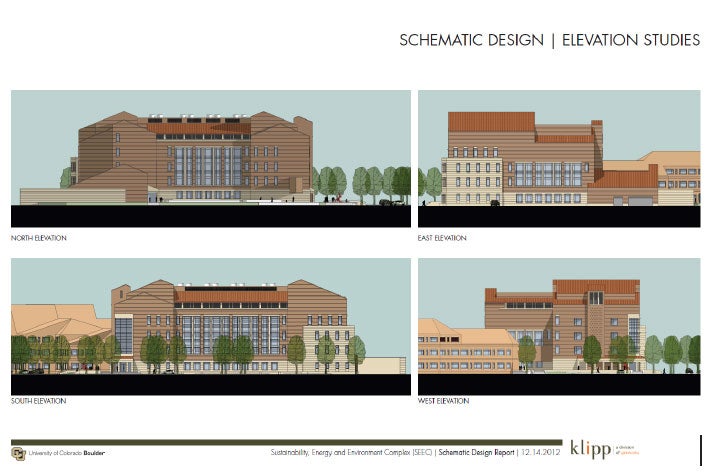