Leadership that Inspires Us

What is Environmental Justice? 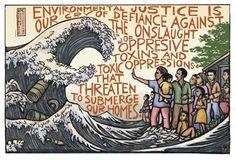 One key tenet of the environmental justice movement is that it operates from a broader interpretation of ‘environment’ than has historically been used by the environmental movement; one that includes human habitats: places where people live, work and play. To someone involved with environmental justice, your home, office, or school playground is just as much a part of the environment as rivers, forests, National Parks and remote wilderness areas are. For example, the concern for clean water is not limited to rivers, lakes, and streams. It also includes the water coming from the tap in your kitchen, which may contain contaminants if your home has lead pipes or if the water comes from an unregulated source, such as a well serving a small or transient population.

Often it is the affected communities themselves that initiate and lead efforts to address environmental injustices. The most well known example is that of Warren County, North Carolina. In 1982 residents of this predominately African-American county protested the siting of a landfill for PCB-contaminated soils in their community. Today there are numerous non-profit organizations and government agencies that assist communities facing environmental justice issues.

Check out: 17 Principles of Environmental Justice 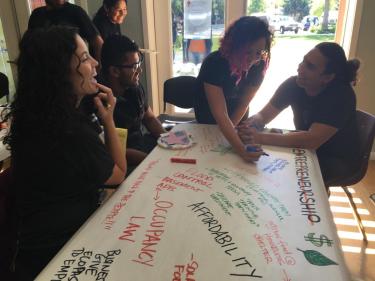 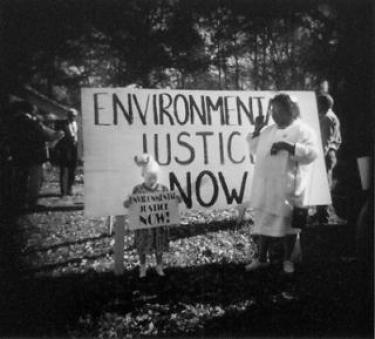 What we're reading about social justice:

So You Want to Talk About Race by Ijeoma Oluo

How to Be An Antiracist by Dr. Ibrahim X. Kendi

Me and White Supremacy by Layla Saad