Since the 1960s, over 8.3 billion tons of plastic have been produced. 40% of this production has been for packaging that is used once and discarded. Landfills receive about 27 million tons of plastic every year in the United States alone. To solve the growing problem of plastic pollution researchers have begun to look for methods by which plastic can be decomposed. This led to the discovery of plastic eating mushrooms. 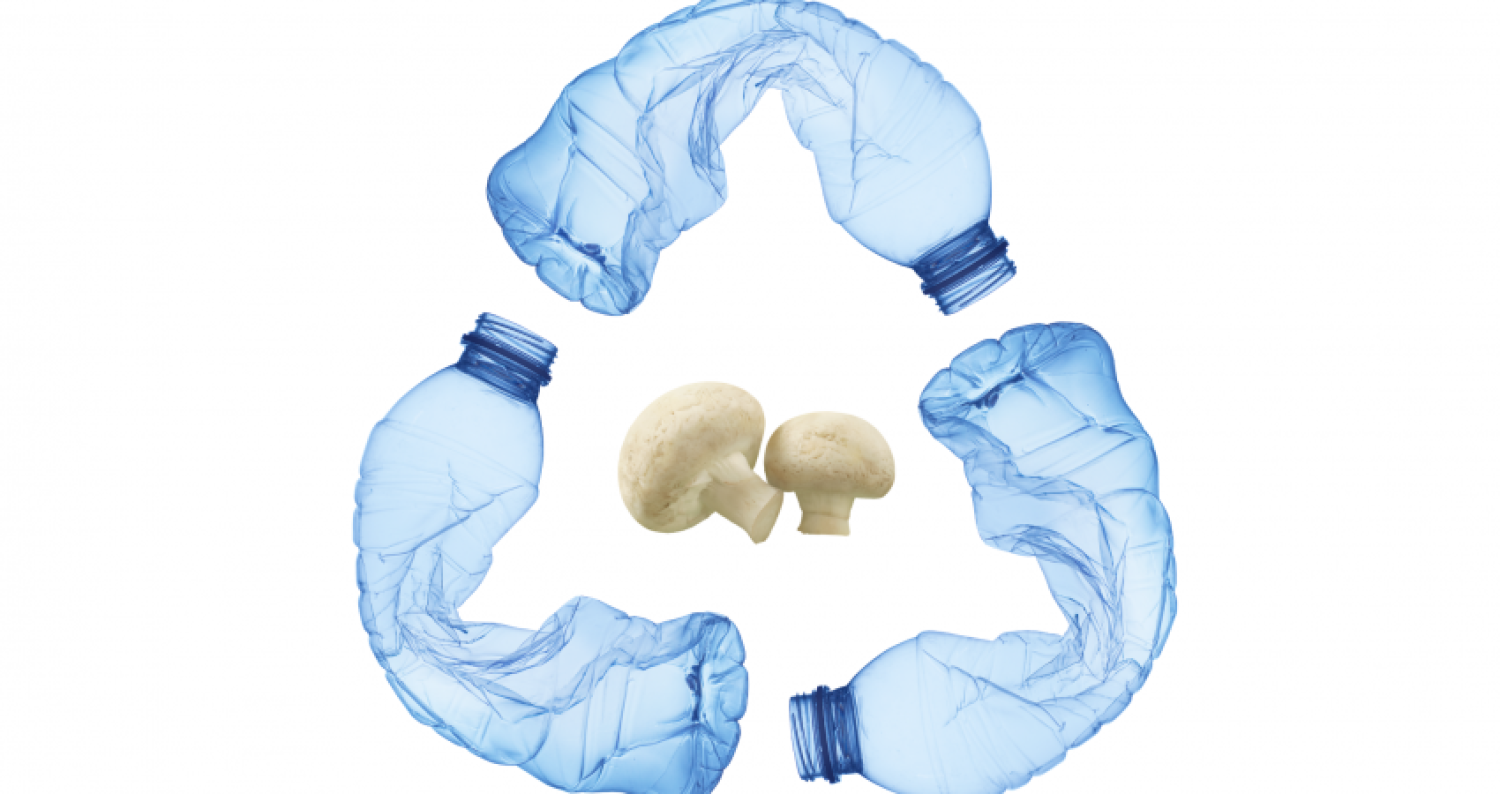 In 2011, researchers at Yale University tested the ability of several dozen fungi to digest the synthetic polymer polyester polyurethane (PUR), a type of plastic. They found that several members of the Pestalotiopsis genus of fungi were capable of degrading PUR and converting it into organic matter in both solid and liquid suspensions. Two members of this genus were able to survive solely off PUR in anaerobic, or oxygen-free, and aerobic, or oxygenated, environments. 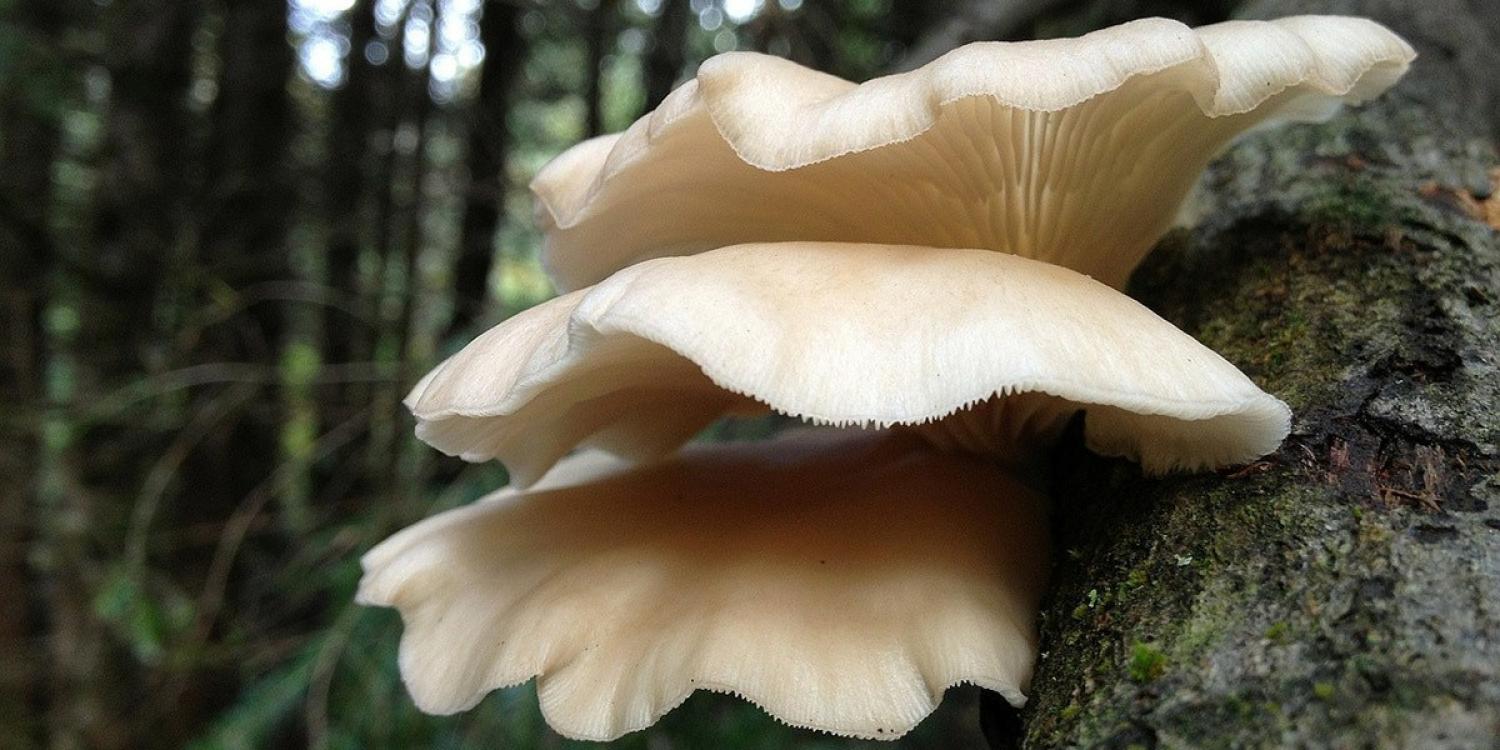 Modern landfills are dry and oxygen poor. This makes it impossible for anything to decompose properly, including organic material. However, Pestalotiopsis fungi are capable of plastic decomposition in anaerobic conditions, making them an ideal candidate for use in landfills. The ability of Pestalotiopsis to survive and decompose PUR in liquid and soil suspensions also indicates that they will be able to be used for removing plastic from the ocean, especially from the Great Pacific Garbage Patch. 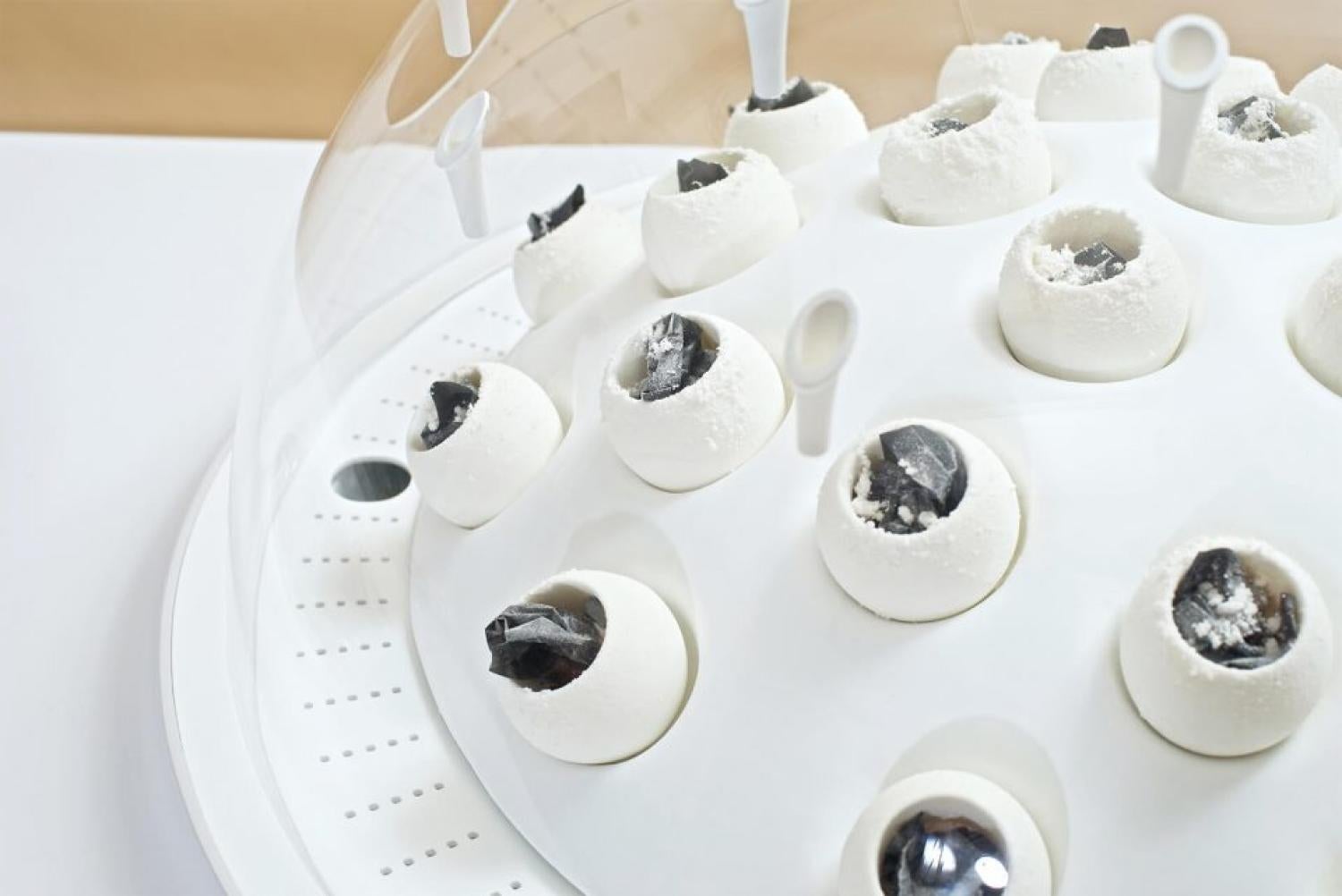 The discovery of Pestalotiopsis’ ability to decompose plastic led to further research into plastic decomposition by fungi. Researchers have now found that many species are capable of plastic bioremediation including the common, edible Oyster mushroom. The Oyster mushroom is capable of decomposing plastic while still creating an edible mushroom. This opens up doors for its use as an at-home recycling system. Researcher Katharina Unger created a prototype of an at-home Oyster mushroom recycling system called the “Fungi Mutarium.” In the “Fungi Mutarium” pieces of plastic would be placed in capsules containing the Oyster mushroom. The fungi would then grow on the capsule where it could be harvested for consumption.

The most important action you can take to combat the plastic problem is reducing plastic consumption. However, plastic-eating mushrooms provide an organic solution to removing the plastic that is already polluting our environment.