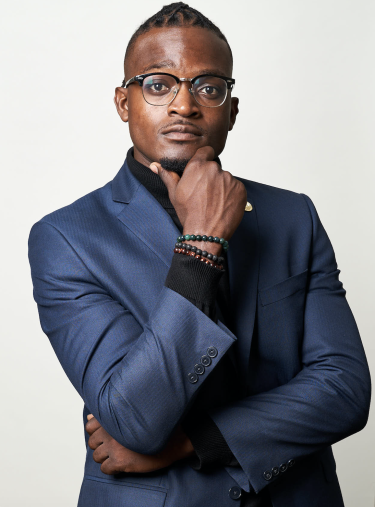 In his time at the NAACP, he has worked on campaigns around the cancelation of student debt, removing police from schools, as well as increasing voter access for young Black people. He has been featured on NPR, VICE, NBC Washington News, Brooking Institute, and The Economist as an advocate for Black youth voter turnout through issue-based campaign organizing. In 2020 he was named one of Complex Life's 32 young activists who are changing the world.

Wisdom was previously a field and state conference organizer for the Afrikan Black Coalition (ABC), the largest Black collegiate organization in California. In 2014, he collaboratively organized the Afrikan Black Coalition conference that featured keynote speakers such as Marc Lamont Hill, Angela Davis, Bobby Seale, and Attallah Shabazz. For this effort, he received the Chancellor's Achievement Award for Diversity in recognition for outstanding contributions to furthering diversity, inclusion, and excellence at UC Santa Cruz.

Wisdom grew up in California where he earned a B. A. in Chemistry, with a minor in STEM Education, from UC Santa Cruz as well as a M. A. in Teaching from the University of San Francisco.