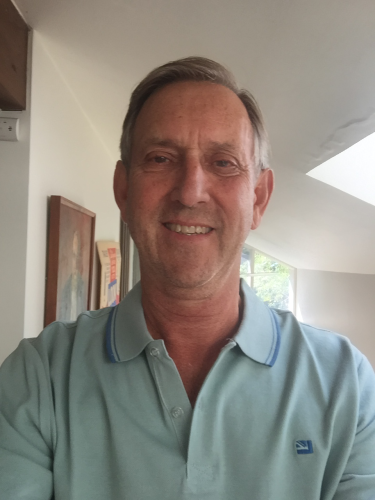 Ambassador Rick Barton teaches at Princeton University’s School of Public and International Affairs, where he serves as co-director of the Scholars in the Nation’s Service Initiative. Author of Peace Works: America's Unifying Role in a Turbulent World, Barton was the first Assistant Secretary of State for Conflict and Stabilization Operations, America’s ambassador to the Economic and Social Council of the United Nations in New York, the UN’s Deputy High Commissioner for Refugees in Geneva and founded USAID’s Office of Transition Initiatives. He led peacebuilding initiatives in over 40 crisis zones across the globe, from Haiti, Iraq, Nigeria, Burma to Pakistan.

He serves on the Boards of the Alliance for Peacebuilding and the Institute for Sustainable Communities and is an advisor to numerous non-profits and public service institutions.