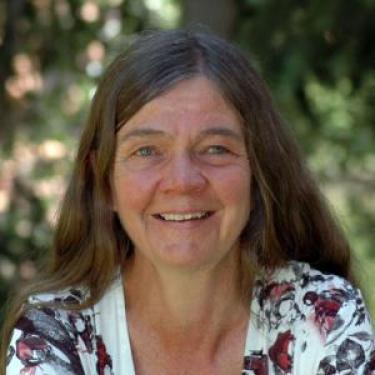 Patty Limerick is the Faculty Director and Chair of the Board of the Center of the American West at the University of Colorado Boulder, where she is also a professor of environmental studies and history. In addition, Patty was named to serve as the new Colorado State Historian and appointed to the National Endowment for the Humanities advisory board called The National Council on the Humanities.

Patty was nominated by President Obama in Spring 2015 and was confirmed by the United States Senate in November of 2015. She is the author of Desert Passages, The Legacy of Conquest, Something in the Soil, and A Ditch in Time. A frequent public speaker and a columnist for The Denver Post, Limerick has dedicated her career to bridging the gap between academics and the general public, to demonstrating the benefits of applying historical perspective to contemporary dilemmas and conflicts, and to making the case for humor as an essential asset of the humanities.