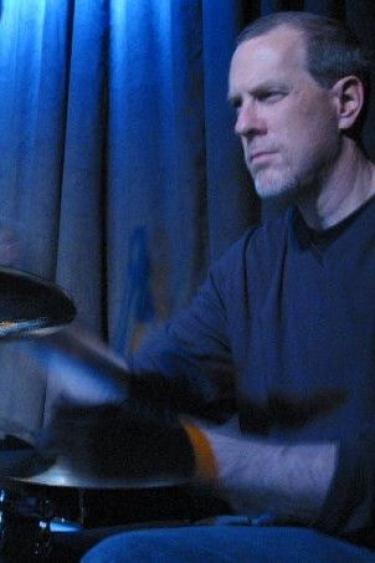 Mike Marlier is in his 27th year as the director of drum set studies at Lamont School of Music. He started playing drums at the age of five, and hasn't stopped. A lifetime in music was established from the day he was born, as he was immersed in the jazz records his father played both at home and on the radio station where he worked. Growing up in Sandusky, Ohio, Marlier started playing in the school band program in the fourth grade and also began studying the string bass with Lawrence Angel from the Cleveland Symphony. He won the Louis Armstrong Excellence in Jazz award his senior year in high school, and attended the prestigious Interlochen Arts Academy in 1975, where he played with Bob Hope, Maynard Ferguson and Benny Goodman. He was offered scholarships to the University of Tennessee in both percussion and string bass. After completing his studies at Bowling Green State University, he moved to Denver in 1981.

Marlier has performed and recorded with countless artists and musicians, including Dave Grusin, Nelson Rangell, Benny Golson, Bobby Shew, Rob Mullins, the Neophonic Jazz Orchestra, Lee Ritenour and Stanley Jordan. He is the staff drummer at the annual Conference on World Affairs held at CU and also at Mile Hi Church in Lakewood. Marlier was the featured drummer at the Buddy Rich Memorial Concert presented by the Gift of Jazz in 2009 and presented a clinic and masterclass at a Gospel Chops seminar in Taipai, Taiwan in 2014. In May, he was part of a musical humanitarian outreach at the Ritsona refugee camp in Greece. He maintains a vigorous recording schedule, as well as a private teaching studio, and often can be found adjudicating jazz festivals across the nation.

As a teacher, he strives to share his vast playing experience with his students, creating a curriculum that is engaging and diverse. Marlier is married to Melody Chang, and has two daughters, Britt and Milena, and a grandson, Rilan.