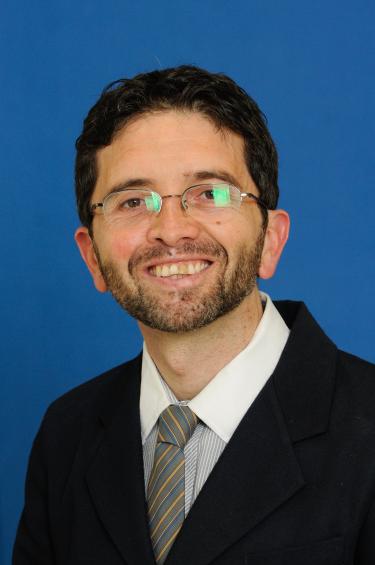 International relations analyst Maurizio Geri gained professional experience in Latin America and South Asia in the areas of peacekeeping, human rights, security and democracy with various nongovernmental organizations (including Peace Brigades International and Nonviolent Peaceforce) and in teaching and researching for different universities and think tanks, including University of North Carolina and Allied Command Transformation–NATO. He studied democratization processes post–Arab Spring (specifically in Tunisia with the University of Florence) and democratic political campaigns in Latin America (with the Carter Center in Atlanta). His most recent research focus is in two areas: global democratic crisis and world order, and the inclusion/exclusion of ethnic minorities in Muslim-majority democracies (in particular Turkey and Indonesia). Both of these areas are analyzed especially for their consequences on democracy and security.

Geri has participated in several international conferences, including in 2016 the annual conference of the Association for the Study of the Middle East and Africa in Washington, D.C., and the annual convention of the International Studies Association in Atlanta. He has lectured at universities including Maltepe University in Istanbul, on Kurdish nationalism; and Syiah Kuala University in Banda Aceh, Indonesia, on political Islam post–Arab Spring. Finally, besides his personal blog, he writes policy articles for the Washington Institute for Near East Policy and collaborates on the global network Wikistrat.