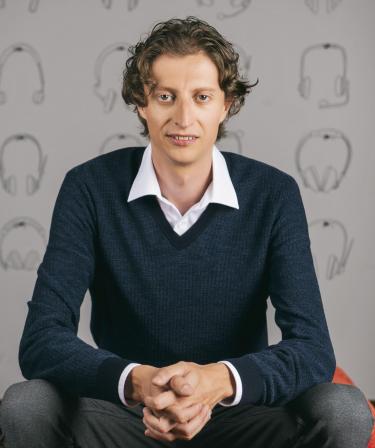 Matija Goljar is a serial entrepreneur from Slovenia who launched his first company at age 19. After selling it, he became a teacher and founded Ustvarjalnik, a social venture that teaches high schoolers how to earn a living by doing what they love. The program expanded across one-third of the school system in Slovenia and into several other countries. More than a thousand businesses have been formed by the teenagers since its inception.

Goljar’s entrepreneurship program was the inspiration of a highly successful TV show, which he hosts every Sunday night, that follows the stories of young entrepreneurs as they put their products into supermarkets around the country. He currently works as the head scout for future startups for the largest private investment fund in Slovenia - Silicon Gardens Fund.