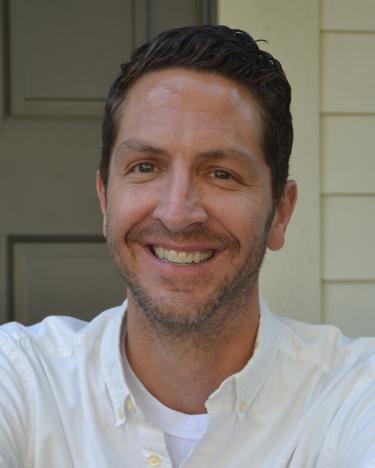 Josh Larsen is the cohost of the radio show and podcast Filmspotting, author of Movies Are Prayers and editor/producer/podcast host at Think Christian, a website exploring faith and pop culture. His next book, tentatively titled Fear Not! A Christian Appreciation of Horror, is expected in 2023.

Larsen’s career began in the newspaper business, where he started as a beat reporter for a weekly community newspaper and eventually became the film critic for the Chicago-based Sun-Times Media. In 2011, he joined the Christian media landscape as editor of Think Christian, and in 2012 he joined the long-running weekly podcast Filmspotting on WBEZ in Chicago.

A veteran of the Sundance, Toronto and Chicago international film festivals, he has spoken on film at various colleges and conferences. He has led “Ebert Interruptus" at the Conference on World Affairs since 2017. Larsen lives in Chicago with his wife and two daughters. You can connect with him on Facebook, Twitter, and Letterboxd as @larsenonfilm.

Fear Not, a Christian appreciation of horror, coming in 2023.