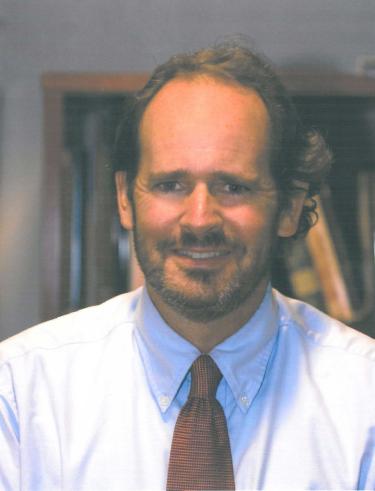 John Heffernan has over three decades of experience in non-profit leadership roles on five continents. He is currently the president of the Foundation for Systemic Change. Previously he served as: Executive Director for Robert F. Kennedy Human Rights’ Speak Truth To Power (STTP), the Director of the Genocide Prevention Initiative at the United States Holocaust Memorial Museum where he established the Genocide Prevention Task Force, Senior Investigator with Physicians for Human Rights (PHR) where he led three investigations to the Darfur, Sudan and Afghanistan, where he discovered a mass grave, and was the Chief of Party for the National Democratic Institute for International Affairs in Guyana, South America. He was the founding Executive Director of the DC-based Coalition for International Justice.

John served as Country Representative for the former Yugoslavia for the International Rescue Committee (IRC), and managed IRC’s refugee resettlement program in Khartoum, Sudan. John also served as the Vice President of the Business Council for the United Nations in New York City. He was a Coro fellow in San Francisco and has a Master’s from Columbia University’s School of International and Public Affairs and BA from UCSB. He is also the board chair for Disability Rights International and board president of Educator's Institute for Human Rights.