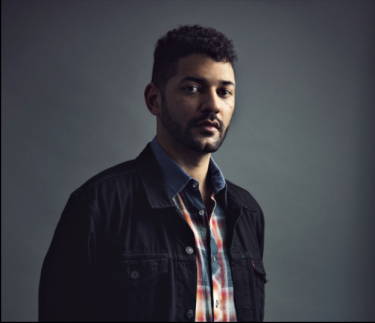 Jake Sally is a Denver-born, Emmy-nominated producer, public speaker and entertainment executive dedicated to building the pipeline, vernacular and stories grounded in technology for audiences worldwide.

Jake is the COO of Jadu, an interactive augmented reality company building widely accessible musical experiences with the world’s leading artists such as Lil Nas X. He oversees the day to day operations of Jadu while building out a slate of next-gen projects and partnerships.

Previously, he oversaw content development at RYOT, Verizon’s internal content innovation company, focused on creating content formats of the future, technical pipelines and storytelling techniques as 5G networks begin to be widely available to consumers. He focused on collaborations with artists and technologists to alter and improve the way stories are told with next-generation technology including VR, AR, artificial intelligence, projection mapping, physical installations, 5G and motion capture.

While at RYOT, key projects included a partnership with TIME Magazine to digitally recreate the historic March on Washington complete with a photoreal Martin Luther King who delivers the iconic “I Have a Dream Speech” to guests as part of a large scale traveling virtual reality museum exhibition on civil rights. He was also the creative producer for the United Nation's first use of projection mapping in the General Assembly as part of their Climate Action Summit held to galvanize world leaders to fight climate change like never before.

His work has led to speaking opportunities both public and private for institutions including MIT, Johns Hopkins, USC, Mobile World Congress, SXSW, Emmy Television Academy Foundation, and the Sundance Institute's New Frontier Story Lab among others. His work has appeared at Super Bowl LII (2018) and is part of textbooks used at USC such as Crafting Stories for Virtual Reality.