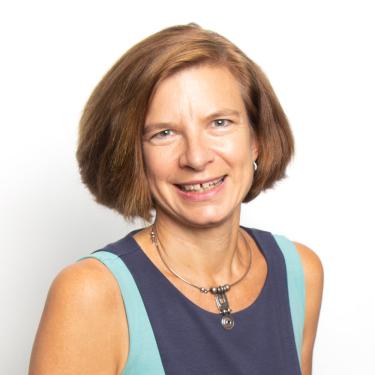 Heather Hurlburt directs the New Models of Policy Change project at New America’s Political Reform program. Her work explores the intersection of international affairs policy and domestic political polarization and develops policy approaches that respond to those challenging conditions on topics from trade, climate and political violence to nuclear security. New Models has also become a leading site for analysis and convening around questions of diversity, gender and equity in international affairs.

Inside government and out, she has been a leading participant in and analyst of efforts to shape internationalist foreign policy in the United States. She was a Special Assistant and speechwriter to President Bill Clinton, served in the State Department as a speechwriter and member of the Secretary’s Policy Planning staff, and worked on Capitol Hill and on the US Delegation to the OSCE. She has also held senior positions in international affairs advocacy, including at the International Crisis Group, National Security Network and Human Rights First.

Hurlburt frequently appears in print and broadcast media. She is a co-founder and executive committee member of the Leadership Council for Women in National Security, serves on the boards of Saferworld and the Scoville Fellowship, and holds degrees from Brown and George Washington Universities.