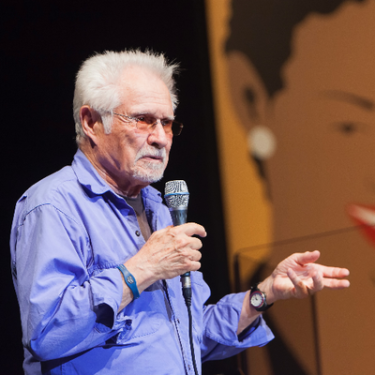 David Grusin is an American composer, arranger and pianist. Grusin has composed many scores for feature films and television, and he has won numerous awards for his soundtrack work. Although he has worked in many musical styles, Grusin is often thought of as a jazz artist.

Grusin has a filmography of about 100 credits. His many awards include an Oscar for best original score for The Milagro Beanfield War, as well as Oscar nominations for The Champ, The Fabulous Baker Boys, The Firm, Havana, Heaven Can Wait, and On Golden Pond. He also received a best original song nomination for “It Might Be You” from the film Tootsie. Six of the fourteen cuts on the soundtrack from The Graduate are his. Other film scores he has composed include Three Days of the Condor, The Goonies, Tequila Sunrise, Hope Floats, Random Hearts and his timeless classic The Heart is a Lonely Hunter.