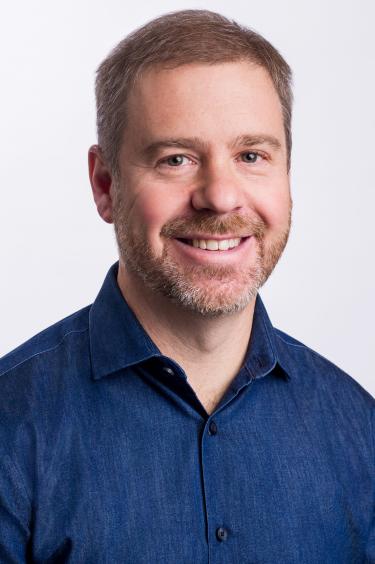 Chris Moody is the Vice President and General Manager of Data and Enterprise Solutions at Twitter. In this role, he focuses on making the world healthier, safer and more productive by enabling thousands of developers and companies to build innovative solutions on top of Twitter’s platform.

Chris was previously CEO of Gnip, the world’s largest provider of social data, which was acquired by Twitter in 2014. Chris is considered a pioneer in the data industry. He has worked closely with some of Silicon Valley’s fastest growing technology companies to help them formulate and execute their data strategies. He is also Founder and Chairman of the largest non­profit organization focused on the impact of social data. Chris’s view on the importance of data as it relates to global matters of health and safety have been shared across the world including at The White House and the United Nations.

Prior to Gnip, Chris was at Aquent where he served in several executives roles including Chief Operating Officer where he was responsible for daily operations across 70 teams in 17 countries. Chris began his career as a technology consultant working for EDS, Oracle, and IBM.

He graduated from Auburn University in 1990 with a degree in Electrical Engineering.