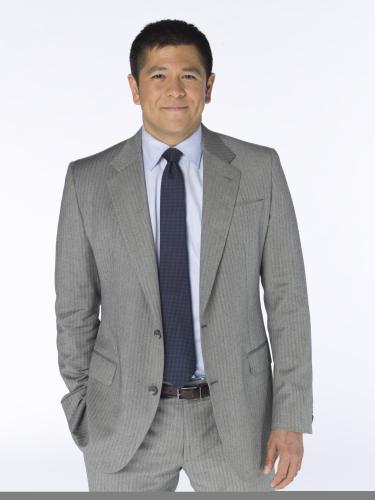 Since joining NBCUniversal in 1999, Quintanilla has covered a wide range of stories for both CNBC and NBC News -- where he was a New York- and Chicago-based correspondent for “Today” and “NBC Nightly News” -- including five Olympic games, US Presidential elections, and international military conflicts from Israel to Iraq. As part of NBC’s coverage of Hurricane Katrina in 2005, he shared a national Emmy Award, a DuPont Award, a RTNDA Edward R. Murrow Award and broadcast’s highest honor, The Peabody Award.

In addition, Quintanilla has reported several primetime, one-hour documentaries on subjects ranging from Twitter and Costco to McDonalds, BMW and Harvard Business School. He also for several years served as a correspondent for HBO's "Real Sports with Bryant Gumbel."

Prior to joining NBC, Quintanilla spent six years as a reporter for The Wall Street Journal.

He earned a bachelor’s degree in political science from the University of Colorado.