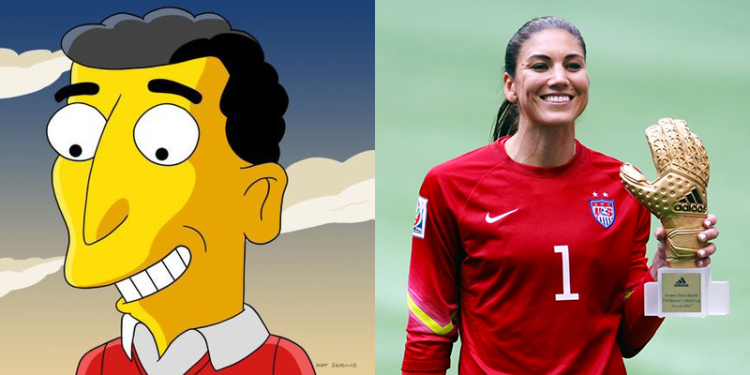 A diverse group of more than 100 speakers representing 19 countries are coming to the University of Colorado Boulder campus April 9-13, 2019 for the 71st Conference on World Affairs.

Notable speakers include Mike Reiss, a longtime writer of “The Simpsons,” soccer star Hope Solo and Miriam Jordan, national immigration correspondent for The New York Times. The 2019 CWA will share a range of perspectives on today’s most pressing issues along with discussions on this year's core conference themes: “Design for Life: Breaking the Bubble,” “Disruptive Technology,” and “Women & Girls Changing the World.”

Of the 19 countries represented, speakers will travel to this year's conference from Belarus, Denmark, Georgia, Lebanon, Portugal, The Netherlands, Slovenia, Sweden and the United Kingdom.

The weeklong conference featuring panel discussions, performances, and plenaries is open to the public, without charge. In an effort to be more accessible to our campus and community audiences, the CWA will host a new Tuesday through Saturday schedule April 9-13, 2019.

All speakers and performers are selected by the CWA program committee, comprised of student and community volunteers. See all of this year's attendees on the 2019 Speakers & Performers page.