University of Colorado at Boulder to Receive $20,000 Grant from the National Endowment for the Arts 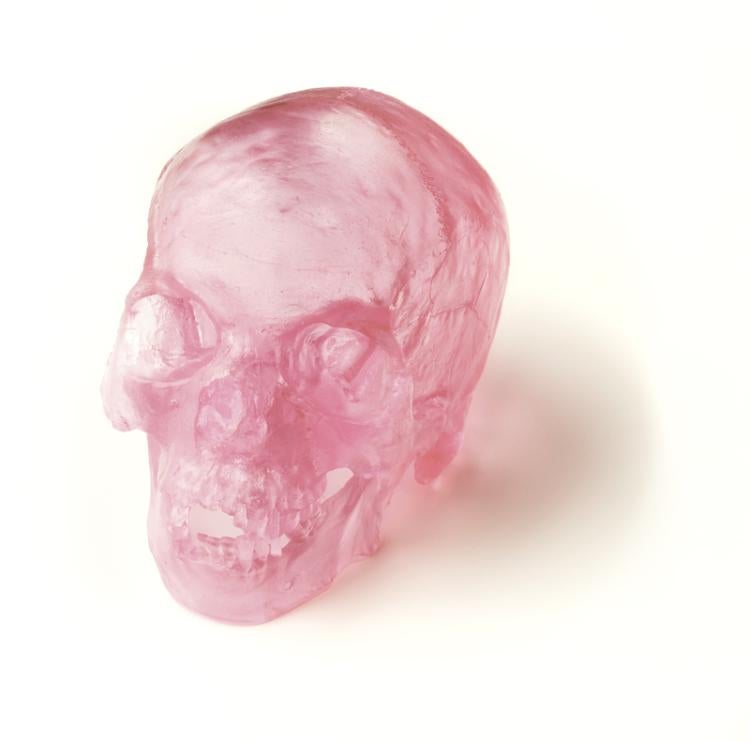 National Endowment for the Arts Chairman Mary Anne Carter has approved more than $84 million in grants as part of the Arts Endowment’s second major funding announcement for fiscal year 2020. Included in this announcement is an Art Works award of $20,000 to the University of Colorado at Boulder for Tim Whiten: Tools of Conveyance. This is one of 1015 grants nationwide that the agency has approved in this category.

“These awards demonstrate the resilience of the arts in America, showcasing not only the creativity of their arts projects but the organizations' agility in the face of a national health crisis,” said Mary Anne Carter, chairman of the National Endowment for the Arts. “We celebrate organizations like the University of Colorado Art Museum for providing opportunities for learning and engagement through the arts in these times.”

In his body of work from the late 1960s to the present, Toronto-based artist Tim Whiten combines worldly and mystical concepts. Tim Whiten: Tools of Conveyance is organized around themes and processes that emerge in Whiten’s oeuvre: thresholds and transitions; interactions between domestic and creative art forms; and the primacy of mark making. Buttressing these thematic interests is his compelling use of glass and organic materials, including bones, lemon juice, wood and natural fibers.

Whiten’s work integrates everyday activities with the esoteric. He finds meaning in universal patterns and in his ancestral lines, which can be traced back to Africa and Europe by way of the southern United States. Formative teachings associated with church and labor instilled in him a rhythm and meticulous sensibility that undergird his glass and mixed media sculptures, and inscriptions and stains on paper and fabric. He employs techniques such as repetition and the use of dynamic materials to open gateways between mundane and ecstatic states that viewers might experience in waking and dreaming.

Whiten calls himself an image maker, a designation hinting at the prophetic, trusting objects and gestures to transform maker and beholder alike. Whiten has dedicated himself to the formal study of ancient Kabala and mystical texts, practicing the sacrifice and prayer central to a mystic’s life.

For more information on this National Endowment for the Arts grant announcement, visit arts.gov/news.