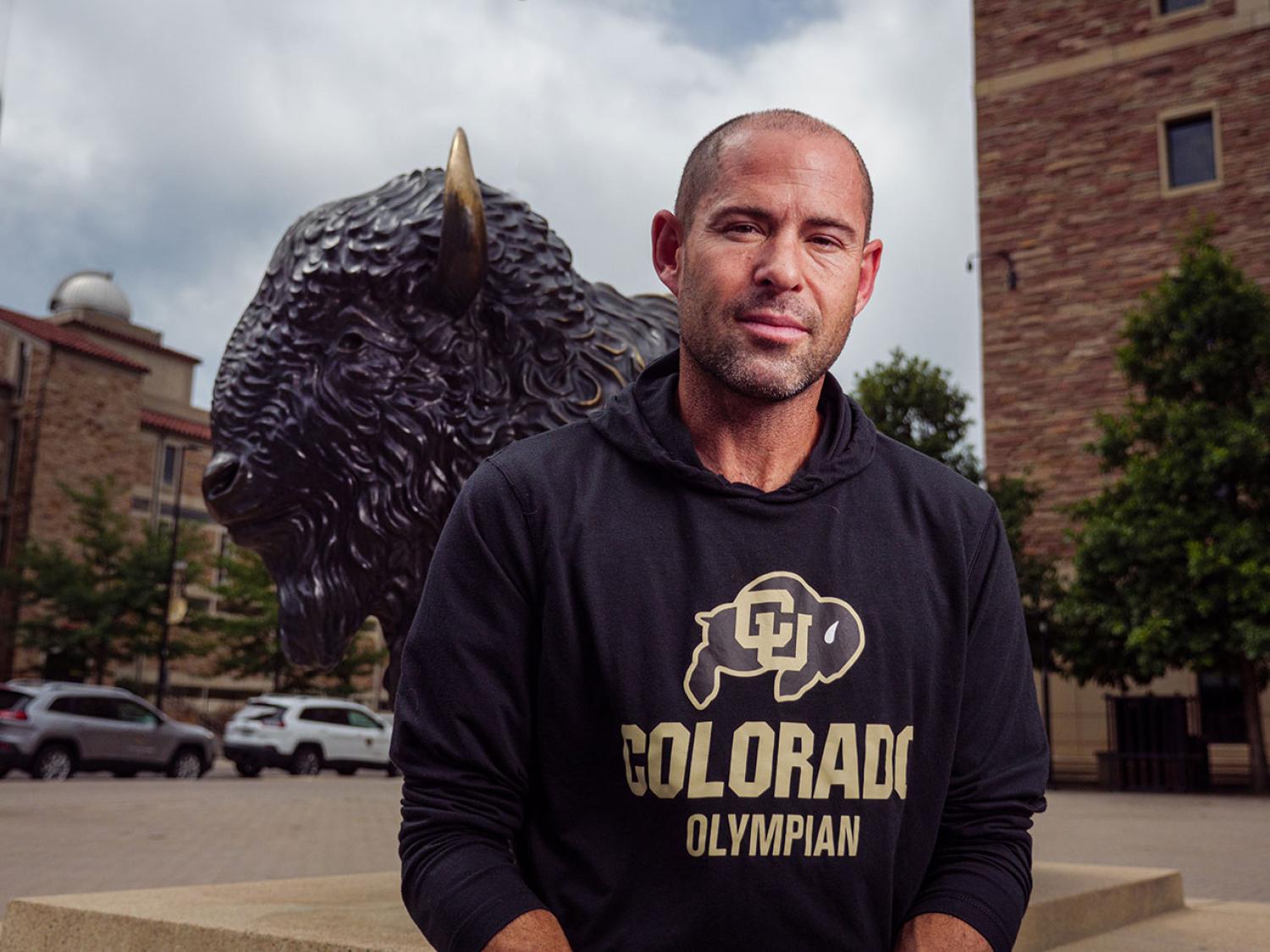 After high school, you skied six seasons on the U.S. National Team. What was the experience like?

It was an opportunity of a lifetime! Although I didn’t reach the goals I had dreamt about as a kid, I got to compete with and learn from some of the best in the business — like my roommate at that time, Bode Miller. I am fortunate to have worked with coaching icons like Aldo Radamus and Jesse Hunt. Both have had a huge impact on the type of coach I want to be.

You joined the Buffs for the 2000 season, won the NCAA slalom competition and stayed on as a volunteer coach. What stood out to you about the program?

The 2000 season was my one and only season of collegiate competition, but I still needed another year and a half of school to earn my undergraduate degree. Thankfully, Richard Rokos advocated strongly for me to receive fifth-year aid, and I graduated in 2003. Rokos also gave my coaching career a kickstart like no other, allowing me to be his volunteer assistant in 2002. During my time at CU, I truly fell in love with the sport.

I got to compete with and learn from some of the best in the business — like my roommate at that time, Bode Miller.

You became the University of Denver’s head ski coach before the 2007 season after coaching the Steamboat Springs Winter Sports Club for three years. How did you adapt to leading a Division-1 program?

My father passed away a few days before my second birthday, so I was kind of raised by ski coaches. Coaching in Steamboat Springs from 2003 to 2006 felt like a way for me to give back to the sport. Then the opportunity came to coach at the University of Denver. I was unprepared for sure, trying my best to learn on the fly about alumni outreach, recruiting, NCAA rules and 100 other facets of the job. The easiest part was the ski coaching. To step on the snow and help an athlete improve always seemed so natural. It’s still my happy place.

There were six NCAA team titles in your 15 seasons at DU. What factors contributed to this success?

A fantastic program built by icons in our sport like Otto Tschudi, Kurt Smitz and the Nystad brothers. When I took the job at DU, I joked that all I needed to do was to keep the van on the road and we would win again. I was also thankful to have been hired to coach DU’s Alpine program at the same time David Stewart was hired to coach DU’s Nordic program. We learned a lot from each other, and I will always cherish the time we spent together there as coaches.

How has Richard Rokos helped you transition into becoming CU’s head ski coach?

After 31 years, Richie knows everything about this program and he has been available and eager to share his knowledge whenever requested. He’s still out on the hill helping with training as our volunteer assistant coach. He was inducted into our CU Athletics Hall of Fame last year, but our athletes still get him on the hill every day as their volunteer coach! I can't imagine ski racing here at CU without him.

NCAA Skiing is a coed sport. How does team scoring work?

It’s different from all other NCAA sports in this regard. For our championship, each school can take a maximum of three men and three women for Alpine, three men and three women for Nordic, with 12 athletes maximum. Alpine athletes compete in a giant slalom and slalom race. Nordic athletes compete in a freestyle and classic race. A total of 24 scores can be counted, assuming we qualify as a full team.

To step on the snow and help an athlete improve always seemed so natural. It’s still my happy place.

How does recruiting work in such an international sport?

Our ranking system makes it pretty easy to identify the fastest skiers from across the country and around the world, but finding which one is the best fit for our program is key. They need to be academically prepared and committed to our sport. The best prospects are usually on their national team by the time they graduate high school, and the question becomes whether they should stay with their national team and forgo an education or try to develop their skiing at the same rate while dragging their textbooks from place to place. I applaud (and desperately search for) those prospects who are hungry for the extra work.

How can skiing become a revenue-generating collegiate sport?

It’s a revenue-generating sport in Europe. But in the United States, it’s not on TV. There are no tickets being sold to our big races. If we get our collegiate races webcasted, people across the world will watch. We can sell sponsorships if we showcase it properly. Adding the parallel event for Alpine and the sprint discipline for Nordic would also be a huge step in the right direction. Both are exciting to watch and exhilarating to participate in. In March 2024, CU will host the NCAA Skiing Championship in Steamboat, and I hope by then both events will be included in the competition.

What are you most looking forward to this year?

Working with the athletes. And I’m pretty sure I will give the same answer every year.

If you had free time, what would you do?

Take my wife golfing. I met her on a golf course 14 years ago. Neither of us are very good, but we have a lot of fun out there together. 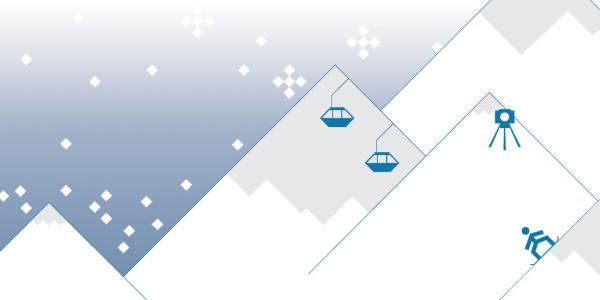 Over decades CU-Boulder has earned a supreme reputation in skiing, starting with its first national championship, in 1959. END_OF_DOCUMENT_TOKEN_TO_BE_REPLACED 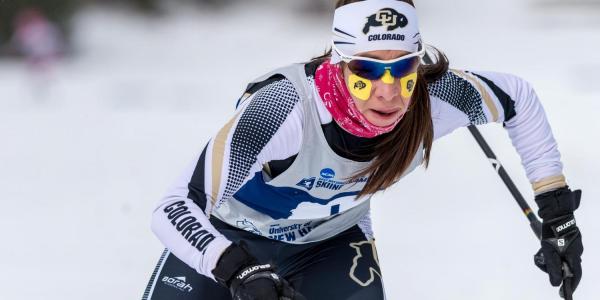