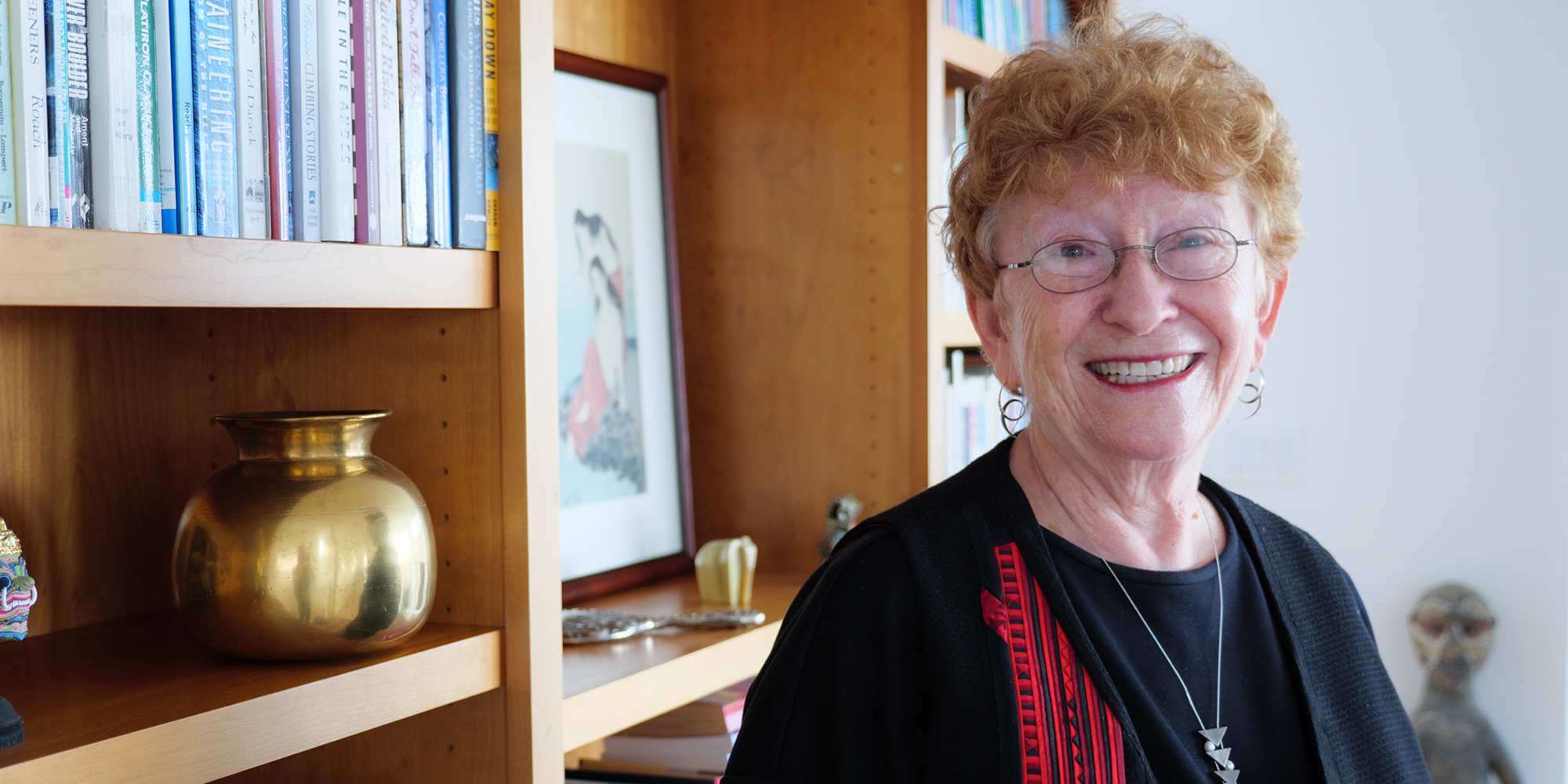 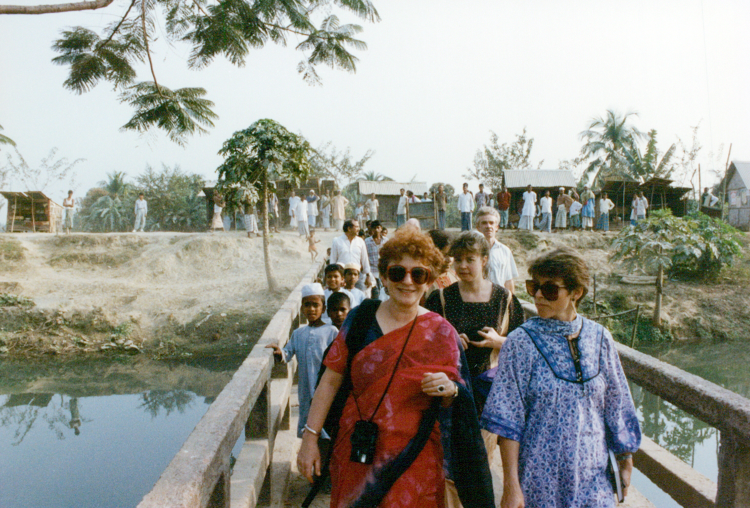 On a sweltering July day in 1984, Jane Menken stepped off a plane in the teeming capital city of Dhaka, boarded a van for a dusty, four-hour journey to the remote villages to the south and embarked on a decades-long quest to answer a question of global importance:

What happens when women gain the ability to control their reproductive destiny?

In 1971, U.S. Secretary of State Henry Kissinger wrote off Bangladesh as a famine-stricken and insolvent “basketcase.” With 64 million people, it was the world’s most densely populated non-island country. Its fertility rate of seven children per woman made itthe poster child for those warning ofimpending “population bombs.”

When Menken arrived in Matlab, a conservative Muslim district, a trans-formation was quietly brewing — one woman at a time. A nongovernmental organization had begun providing free, in-home contraceptives to thousands of women.

Menken, a social demographer with a focus on public health, had been following the initiative and wanted to see things for herself.

“I didn’t want to be a tourist,” recalled Menken, a distinguished professor of sociology at CU Boulder. “I wanted to see how the people behind the numbers lived and to use those numbers to benefit society.” 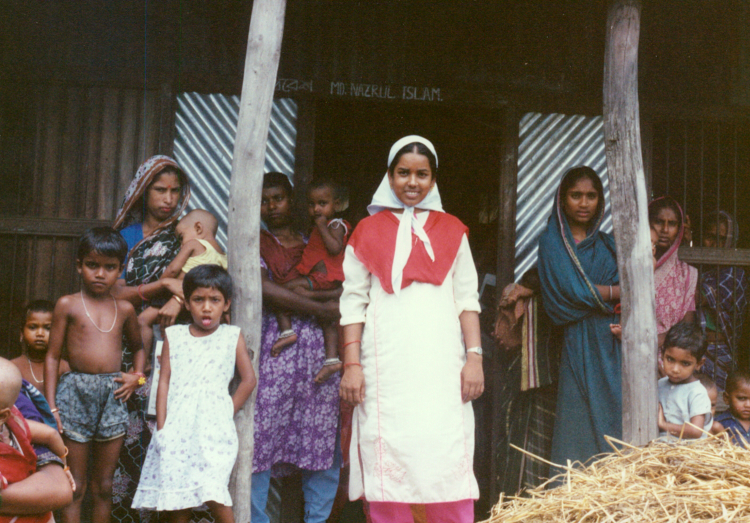 She returned every year for more than three decades, spearheading one of the longest and largest family-planning studies ever done.

At 81, Menken is considered a pioneer in her field — one of the first to prioritize research about women and their childbearing desires.

Today, Bangladesh is a model of progress with a booming economy and a fertility rate of just two children per woman — and most women are far better off than their predecessors.

“We cannot say family planning alone caused Bangladesh’s positive development,” stressed Menken. “But the study shows family planning, in a region that is poor, illiterate and isolated, can lead to early adoption of contraception and smaller family size. It can change a mindset and have lasting effects.”

Bringing Contraception to Women Where They Are

In October 1977 the International Centre for Diarrheal Disease Research, Bangladesh (icddr,b) launched a program that empowered women to help women. Trained local women went door to door each month, discretely providing access to birth control, including injections. Half of Matlab’s 150 villages, about 100,000 households, were included.

In 1982, the program added other family health services, including vaccinations. By 1989, it scaled to other parts of Bangladesh. 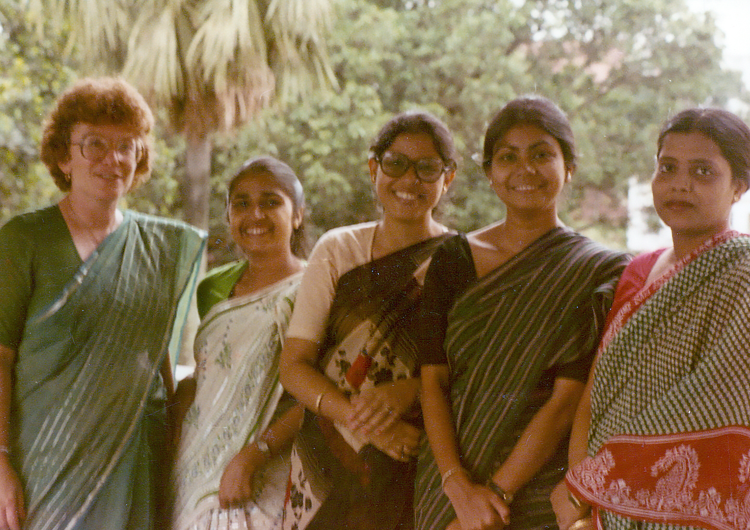 All the while, icddr,b conducted detailed household surveys, tracking births, deaths, migrations and marriages. Menken’s team added follow-up surveys, asking women about their children's health, cognition and what they did for a living when they grew up.

The findings? Women in the family planning project had fewer children, spread farther apart, more of whom survived.

“By the time these children reached 8 to 14 years old they had significantly higher cognitive functioning, were about a centimeter taller and were better educated” than the comparison group, said Tania Barham, an associate professor of economics.

As families got smaller, public investments in education and health went further and adult children remained close to home, starting businesses and further benefiting the economy.

A Lesson for the World?

According to a recent study in the journal PNAS, the women in the family planning group were no healthier or richer 35 years after their participation. In fact, they were slightly heavier with worse metabolic health.

But Bangladesh is healthier: Life expectancy is 72 years, up from 47 in 1970, and infant mortality has declined to 2.6%.

Family planning, while not a silver bullet, played no small role, Menken said.

“Justice Ruth Bader Ginsburg once wrote that a woman’s ability to realize her full potential is intimately connected to her ability to control her reproductive life,” said Menken. “This study provides solid evidence.”

Two CU Boulder scholars, one named Zax, find value in having a last name that starts near A. END_OF_DOCUMENT_TOKEN_TO_BE_REPLACED

CU ecologists are tracking down the surviving trees of the Front Range’s all but vanished apple orchards — and priming a renewal. END_OF_DOCUMENT_TOKEN_TO_BE_REPLACED