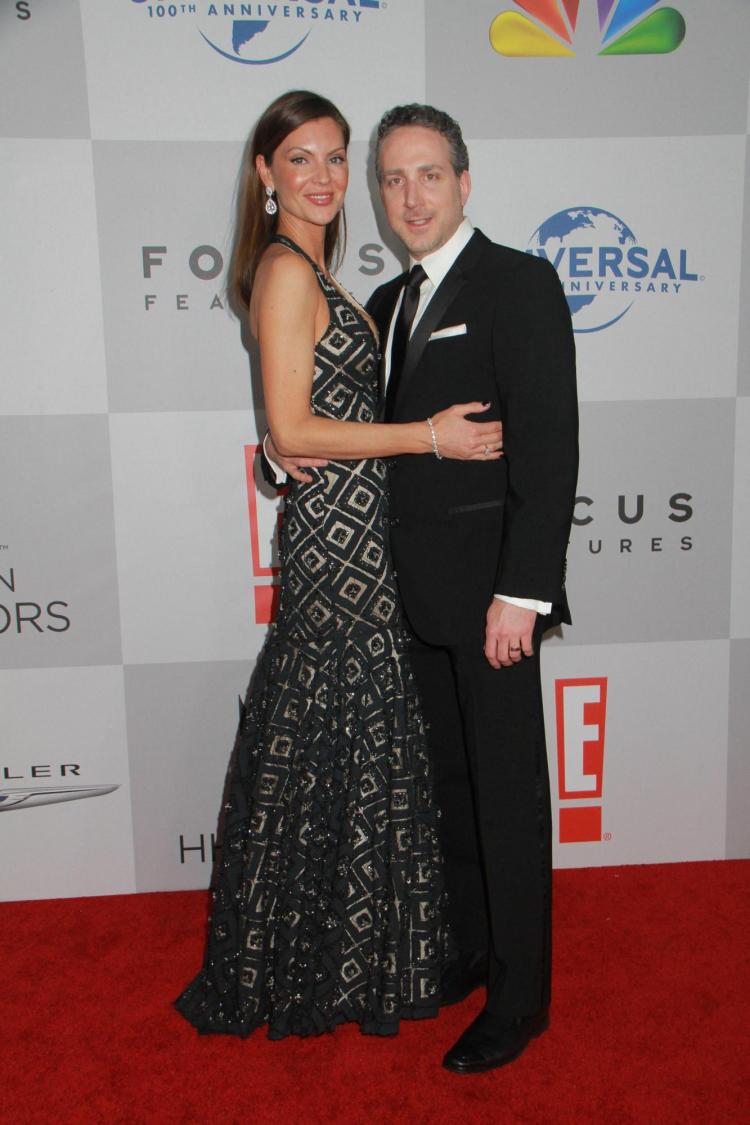 Jonathan Treisman (Comm’92)  is the Sr. Director, Strategic Partnerships for the Television Academy/Emmy Awards. He works with Fortune 500 companies and innovative brands on sponsorship integrations within Emmy-Awards Season red carpet entertainment industry events. He has been the owner of Flatiron Films, produced several critically acclaimed movies, been Vice President of Development for The Walt Disney Company, and worked for companies such as Anschutz Entertainment Group and NBCUniversal Media.

How did your major in communication prepare you for a career developing film and television?

I majored in communication because I knew that I wanted to be a part of the Media & Entertainment industry in some way, shape or form after college, but I didn’t know which part. Communication gave me a tremendous skill set, ranging from interpersonal and business communications to the ability to write and express my ideas in a professional manner. It also helped to hone my public speaking skills, which has given me an edge at each of my jobs.

Do you often rub elbows with celebrities and do you ever get starstruck?

I started my career after college at Walt Disney Pictures working as a production and casting assistant, so from my very first job, I was fortunate to engage with celebrities and top entertainment industry executives in the work environment and at industry events. Having this early experience around celebrities gives me a sense of context when in those situations. Of course, I still get starstruck from time to time and can get tongue-tied when I finally meet someone who I’m a super-fan of — like Ron Howard or Denzel Washington.

How did you come to own the indie film company Flatiron Films?

After several years working at Disney in all facets of productions, I wanted to be a film producer. I started a production company — Flatiron Films — which was inspired by my love for the Flatirons in Boulder.

While working at Flatiron Films, you were a producer on two critically acclaimed movies. What was this experience like and what did you take away from it?

As an independent producer, my angle was finding great material that I thought would make unique films. I was fortunate to discover the then unpublished manuscript, Pay It Forward and I set it up at Warner Bros. Pictures before it became a New York Times bestselling novel. I also produced a short-film starring Academy Award-winning actor, Jack Lemmon, which won several awards on the film festival circuit.

What was it like to be involved in the creation of various popular Disney films?

My role in development at Disney Feature Animation was incredible. Just to be discussing character and story arcs with geniuses like Academy Award-winning producer, Don Hahn was an education unto itself. Some of the films that I worked on while I was there included Chicken Little, Tim Burton’s Frankenweenie and the early development of Wreck It Ralph.

What advice would you give to young people hoping to enter the entertainment industry?

My advice to anyone hoping to enter the entertainment industry, or any industry is relatively simple:

What is your favorite memory from your time at CU?

I have way too many favorite memories from my time at CU. Whether it was painting our faces and going to Buffs games, to nights at The Sink, seeing Big Head Todd and Dave Matthews perform at the Boulder Theater or ski trips with my friends; to this day, CU was the greatest time of my life!

A novel antioxidant may help us turn back the clock as our arteries age, says CU-Boulder doctoral student Rachel Gioscia-Ryan. END_OF_DOCUMENT_TOKEN_TO_BE_REPLACED 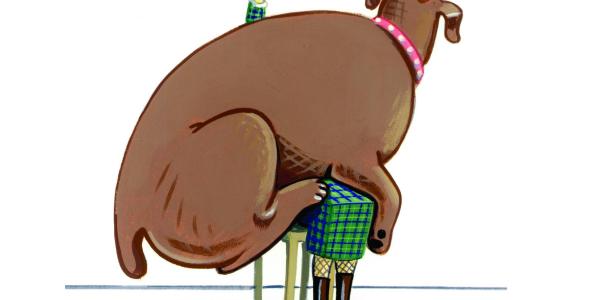 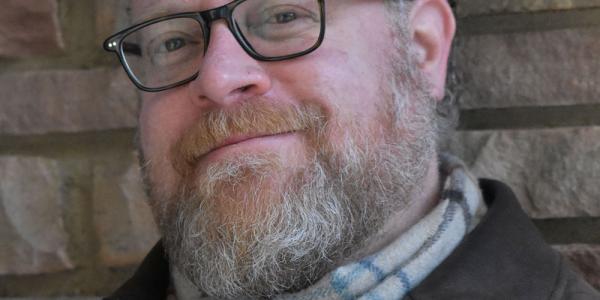 Eric Klinger, senior writing instructor and associate faculty director of the CU Boulder Writing Center, teaches “Intergenerational Writing,” a course that pairs juniors and seniors with community members over the age of 60 for research and writing projects. END_OF_DOCUMENT_TOKEN_TO_BE_REPLACED