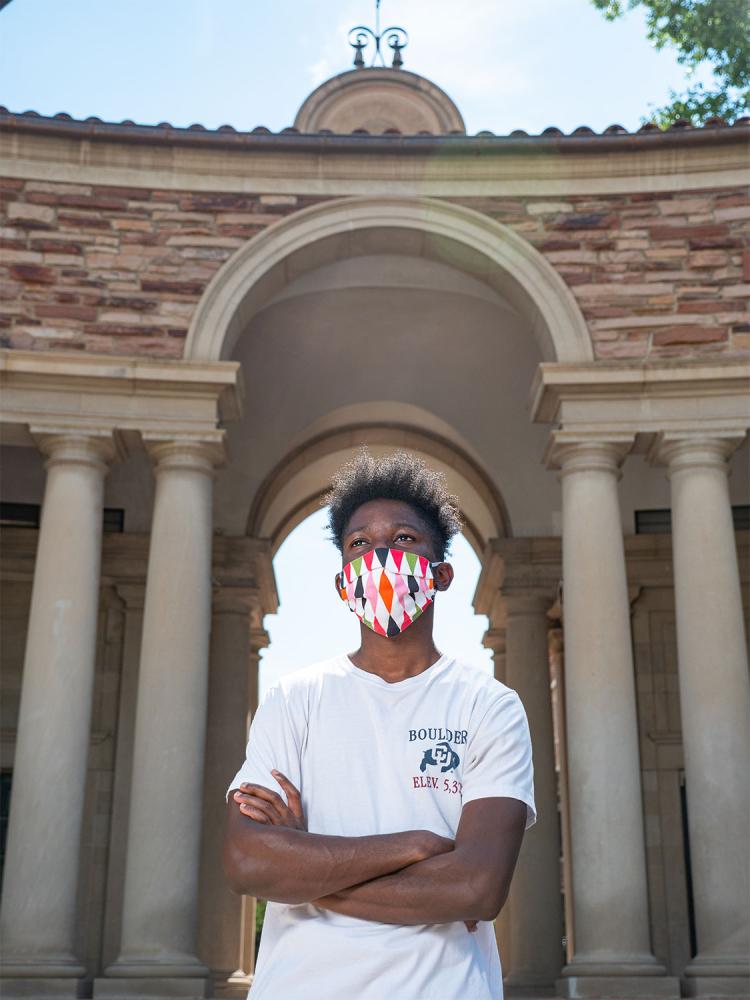 The days had a rhythm to them. Wake up, read. Watch a recorded lecture, study, pick up dinner. Go for a walk around a nearly empty Norlin Quad. FaceTime a friend.

But life definitely was not normal.

Joris Alawoe (PolSci’22), from Denver, was one of about 600 CU Boulder students who continued living on campus during the first months of the coronavirus pandemic, when most of the student body returned home to continue their studies online.

“Normally I live with guardians, but they were in close contact with their parents, who are fairly elderly,” said Alawoe, 21, who was a resident advisor (RA) in Sewall Hall. “That made going back home actually not a possibility.”

As COVID-19 rapidly spread through Boulder and the U.S., mid-March became a blur of cancellations and closures. Alawoe had made his decision, though. When the campus announced classes would be fully remote starting March 16 — a week before spring break — he helped other students move out and handled his RA duties in a rush of activity.

And then — the quiet set in.

In Sewall, Alawoe had an entire floor to himself. After months of dealing with frequent 3 a.m. knocks on his door, he was grateful, at first, for the total silence. But the novelty wore off quickly.

“Campus was weird,” he said. “Melancholy — there was that feeling on campus. But there was also this feeling of tranquility.”

Eventually, as the campus consolidated its services and residence halls, Alawoe moved to Baker Hall and fell into a routine.

Noon to 5 p.m. became his work time, when he would watch online lectures or study. Meal times were his “people-seeing times,” he said, when he would venture from his room and spot other students grabbing packaged takeout food from the Center for Community.

“It’s not like you could really even talk to anyone,” he said, “but you were still seeing people.”

After dinner, he would go for a walk or call a friend.

Despite the strangeness, Alawoe grew to appreciate the solitude.

“I FaceTimed my friends a lot, so that’s probably what helped,” he said. “But it was definitely lonely.”

Julia Hooten (SLHSci’21), who also stayed on campus, created a quarantine bubble with several friends in Willard Hall. She found solace in leaning on that community.

“So much was scary and unknown, and it was comforting to be able to spend time with the people I was in quarantine with,” she said. “When so many things were up in the air, I had people who I could count on and they could count on me.”

As other schools around the country shut down their campuses completely, CU Boulder prioritized staying open — and safe — for students like Alawoe and Hooten.

“Melancholy — there was that feeling on campus. But there was also this feeling of tranquility.”

“CU Boulder is both an institution of higher learning as well as a local community,” said Chancellor Philip P. DiStefano in March. “To many of our residents, this is their only home. We have hundreds of students and employees who live here full-time, rely on our services and do not have the option to leave. Because of this, our campus will remain open to serve the many needs of our community.”

Even with a robust system of support, campus was a quiet, sometimes lonesome place. But that left room for moments of clarity.

During a regular semester, Alawoe feels so busy that he doesn’t have much time for reflection, he said. But the shutdown gave him space to ask questions about himself, his society and his path in life.

“It forced me to really … sit down and ask those hard questions, like who am I? What am I trying to do?” he said.

He also learned how to get comfortable with uncertainty — perhaps the defining feeling of the pandemic.

“Right now we don’t know when we’ll get that [certainty] back,” said Alawoe, who is living off-campus with his freshman roommate in central Boulder for the 2020 fall semester. “And that’s okay. But we will get it back.”

One thing’s for sure: Alawoe will remember the experience forever.

“History isn’t just something you read. We’re living it.” 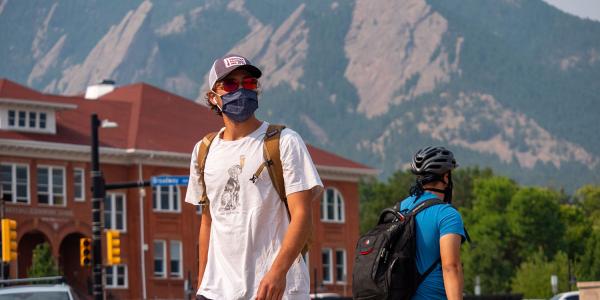 How the university has adjusted to protect students from COVID-19. END_OF_DOCUMENT_TOKEN_TO_BE_REPLACED

CU in the Family

The Garbarino-Miles clan has sent family members to CU Boulder for five generations in a row, representing more than 50 Buffs in all - and counting. END_OF_DOCUMENT_TOKEN_TO_BE_REPLACED 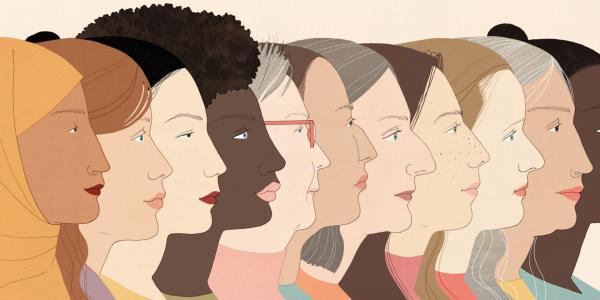 What the pandemic revealed about gender inequalities — and what needs to change. END_OF_DOCUMENT_TOKEN_TO_BE_REPLACED