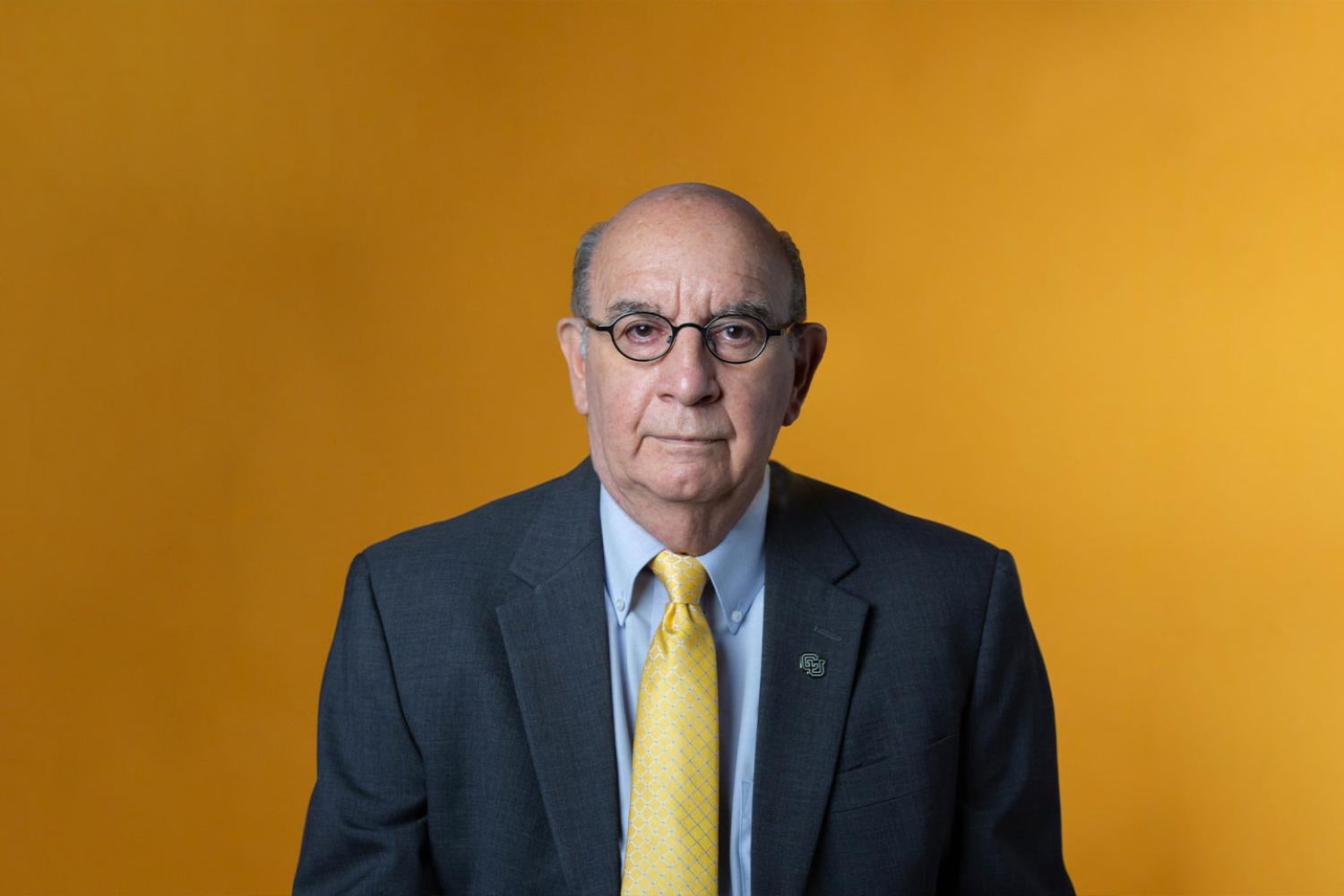 Martin Luther King Jr. was assassinated during my final semester in college. Two days before graduation, Robert F. Kennedy was shot and killed immediately after declaring to his cheering supporters that the country was ready to end its fractious divisions. Amidst the deep despair and uncertainty of 1968, I found hope in the words of our graduation speaker, Walter Cronkite, the voice and conscience of our country: “We must lead, or at least join, the revolution against that which is evil in our society. Let our new gentry — the gentry of the educated and the wise — become radicals and seek bold new solutions to our problems.” 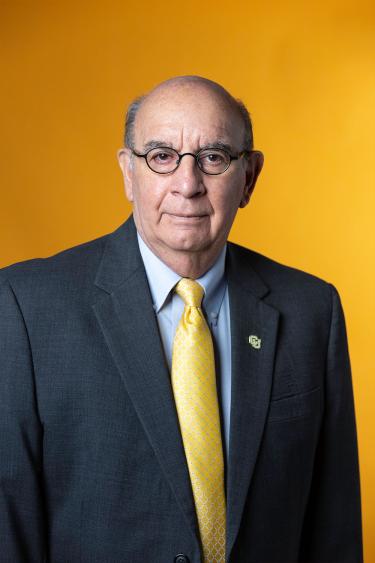 Cronkite challenged my generation to revolt against the status quo in service of history. I found my calling in the classroom, teaching our future leaders to be educated and wise, radical and bold, and use that education for the betterment of humanity. I have served one university — CU Boulder — since 1974.

I have seen it through the lens of a parent, professor, dean, provost and chancellor. I have drawn strength from a student’s revealing experience, a professor contemplating a transformative idea, and a colleague excitedly sharing that their child will attend CU. No matter where we come from or what position of power we hold, it’s necessary to listen to communities who are impacted by our decisions.

No matter where we come from or what position of power we hold, it's necessary to listen to communities who are impacted by our decisions.

This is especially true for Black communities and other communities of color. They have told me that, too often, they don’t feel safe, comfortable or welcome at CU Boulder.

I hear you. I see you. It breaks my heart.

As Cornel West said, “Empathy is not simply a matter of trying to imagine what others are going through, but having the will to muster enough courage to do something about it. In a way, empathy is predicated upon hope.”

I strive to constantly step outside of my comfort zones — to listen and understand difficult truths and learn from those with different experiences and perspectives. In these spaces lie the waypoints to guide new modes of thinking and changes in policies that engender the same kind of revolutionary, radical and necessary movement my generation demanded.

This is a deeply troubling time as we confront the same entrenched, intractable issues of not just 50, but hundreds of years. We have failed too many generations in too many ways, as a society and as a university.

The change we seek will be filled with more roadblocks and failures. But our north star is empathy, courage and hope. I continuously aim to lead with these traits — to be radical and bold — and I will educate and empower others to do the same.

Philip P. DiStefano is the 11th chancellor of CU Boulder. A first-generation college student, who received his doctorate in humanities education from The Ohio State University, DiStefano began his education career as an English teacher near his hometown of Steubenville, Ohio. 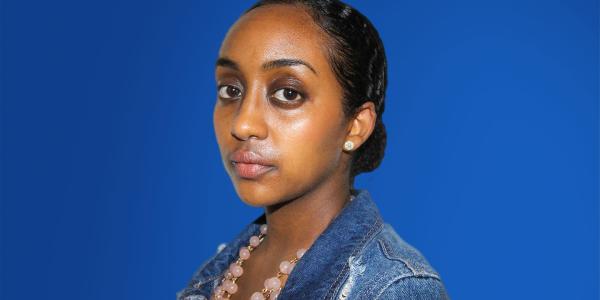 Fighting to Survive and Thrive

When I got asked to write for the Coloradan , I had too many ideas... END_OF_DOCUMENT_TOKEN_TO_BE_REPLACED 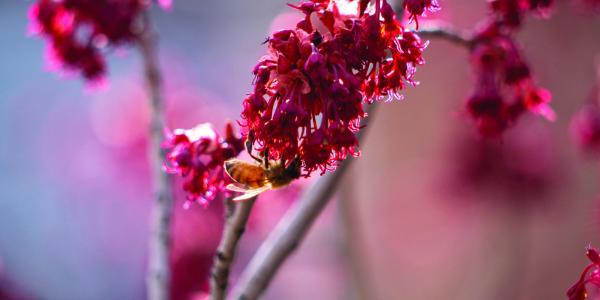 An essay by CU Boulder Chancellor Philip P. Distefano. One of the core missions of our university is to positively impact humanity, and humanity faces the existential crisis of a warming planet caused by human beings. END_OF_DOCUMENT_TOKEN_TO_BE_REPLACED