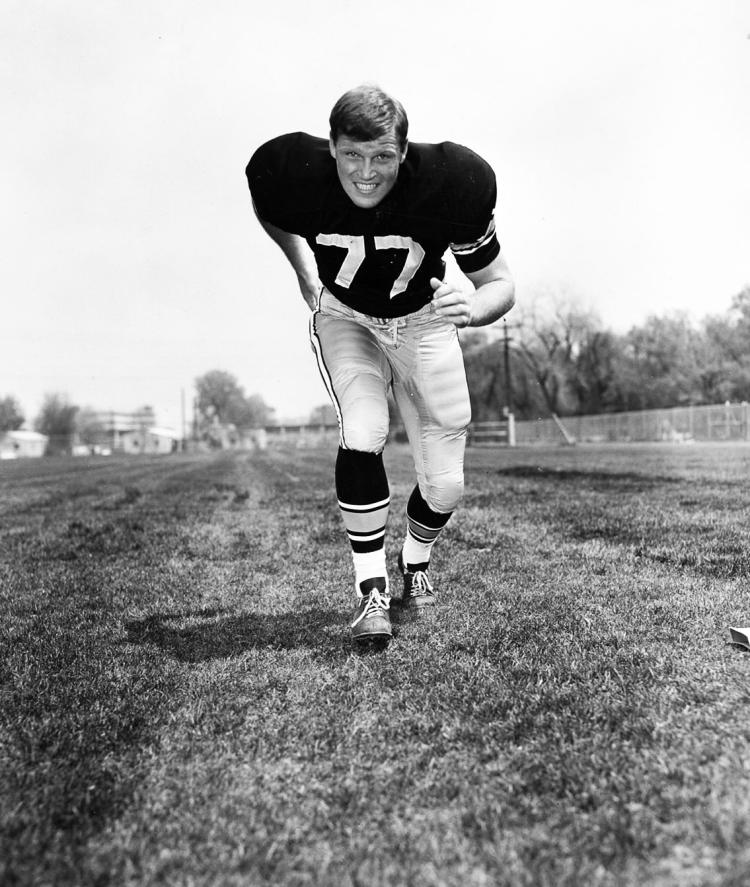 Two entries in the In Memoriam section [Summer 2019] should not go unremarked. Lynn Baker (PE’67) was a standout on the CU basketball and track teams, and went on to play semi-pro basketball for the Phillips 66ers. In 1967, just before I joined the faculty of the CU English department, I finished a close second to Lynn in the National AAU Pentathlon Championships in Indianola, Iowa. Lynn spent a long career teaching in the Boulder County schools.

Bill Brundige (A&S’70) was a first-team All-American for Buffs football in 1969 and also the top shot putter on the track team. He was drafted in the second round of the NFL draft by coach Vince Lombardi of the Washington Redskins. Bill was a starter throughout his eight-year pro career and made one of the most famous plays in Super Bowl history when he blocked a field goal attempt that led to a Redskins touchdown in Super Bowl VII.

In the same issue, my old friend Paul Danish recounted the history of the Colorado Daily, originally called The Silver & Gold. What Paul didn’t relate was that the name was resurrected in 1970 as Silver & Gold Record, an enterprising biweekly newspaper published by the Faculty and Staff Councils. I edited the S&G for three years in the mid-70s, during which time we broke the news that Boulder campus officials intended to tear down Woodbury Hall as part of a redevelopment plan. The story inspired campus-wide protests that led to the preservation of that historic landmark. S&G was published for almost 40 years before being shut down in 2009 during a round of budget cuts. 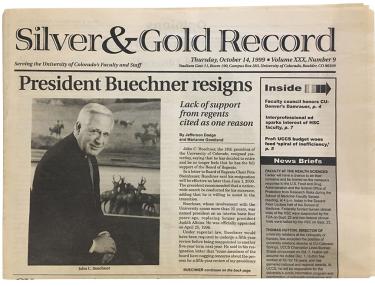 I was disappointed to see the letter [Summer 2019] regarding “New CU President” from Robert Porath (A&S’69).

His criticism of Mark Kennedy before he even started his assignment as CU’s president is totally inappropriate. Decidedly, Bruce Benson (Geol’64; HonDocSci’04) is a hard act to follow, but he brought the university to heights we could never have imagined. Could Mr. Porath perhaps give Mr. Kennedy a chance to perform before he condemns him? His conduct is unbecoming that of an educated and fair-minded person.

I was interested in the letter in the recent Coloradan regarding the inscription above the original Norlin Library entrance [Summer 2019] — “Who knows only his own generation remains always a child.”

George Norlin, before becoming a courageous CU president, was a well-respected Classicist and editor of the orator Isocrates. It is fitting therefore that an English paraphrase from Cicero should grace the library that bears Norlin’s name.

The original reads as follows: Nescire autem quid antequam natus sis acciderit, id est semper esse puerum (Cicero, Orator 120). Literally translated: “But to not know what happened before you (masculine singular) were born, that is to always be a boy.”

In the inscription, the clause “Who knows only his own generation” is modeled on ancient Greek and Latin syntax and style. In those languages, when a relative pronoun (“who”) would serve the same function (here, the subject) as an antecedent personal pronoun (“he”), the antecedent is commonly omitted. The relative clause then becomes an indefinite relative clause and serves as the noun-equivalent subject of the main clause, “remains always a child.”

Some of your readers were right: A relative clause without an antecedent is not acceptable modern American English usage. But George Norlin might say that the true point of interest here is that CU students could not recognize the allusions, either to the classical source or the erudite imitation of Latin style, thus proving both Cicero’s original and the library inscription quite apropos. 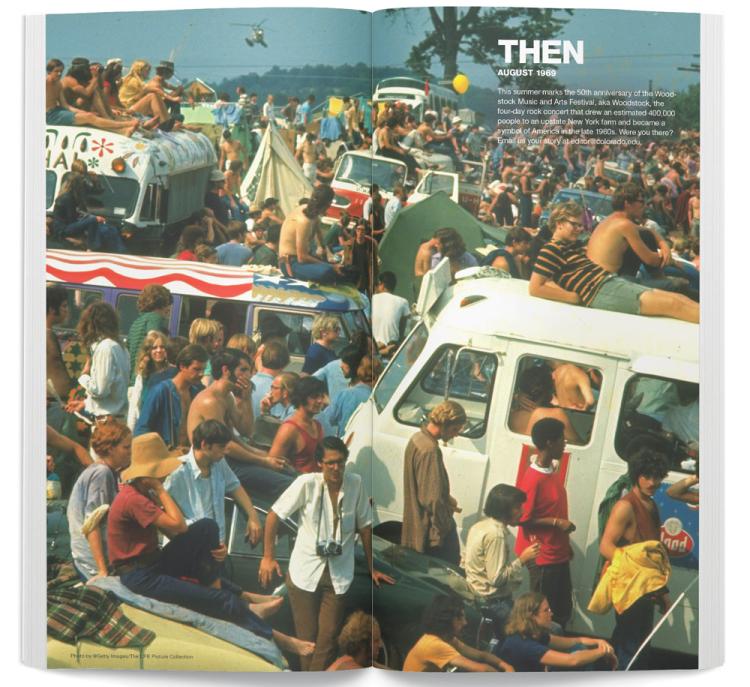 [Re: THEN — Woodstock; Summer 2019] I had just moved back to New York City in August 1969. I had a good friend and former boss there named John Myers. He was also my statistics professor at CU in 1962. While visiting him after Woodstock, he told me he had loaned a brand-new sleeping bag to a friend going to Woodstock. He then described what was returned to him as a round ball of mud and cloth. That is my only Woodstock story. 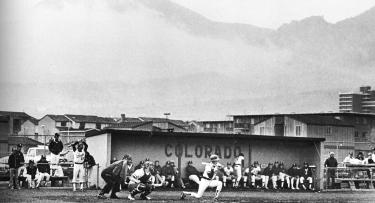 It would be nice to see the athletic department reinstate baseball and begin softball at CU. All Pac-12 schools have baseball teams as well as softball. CU needs to join the rest of the league. Having baseball would also allow for athletes who excel at both football and baseball to enroll at Boulder rather than at other schools offering both sports. Thanks for the consideration.

You almost missed the boat on Ralph Carr’s (A&S1910; Law1912) watch [THEN, Spring 2019]. It is true that he opposed the internment camps publicly, but he did much more. As governor he declared that no Colorado Japanese American would be put in an internment camp, and he invited Japanese-American citizens from other states to come to Colorado to avoid internment.

Lettters edited for length and clarity.

Corrections: On page 11 of the summer issue, we misspelled Sewall in one instance and also misstated the date a Sewall Hall fountain was installed. It went up in the mid-1930s, not the 1960s. The errors have been corrected online. In the photo of Maddie McNamee (EnvEngr'19) and Riley Kenyon (MechEngr'19) in the "Table of Contents" of the summer issue, we printed the incorrect major for Maddie. It is environmental engineering, not environmental studies.