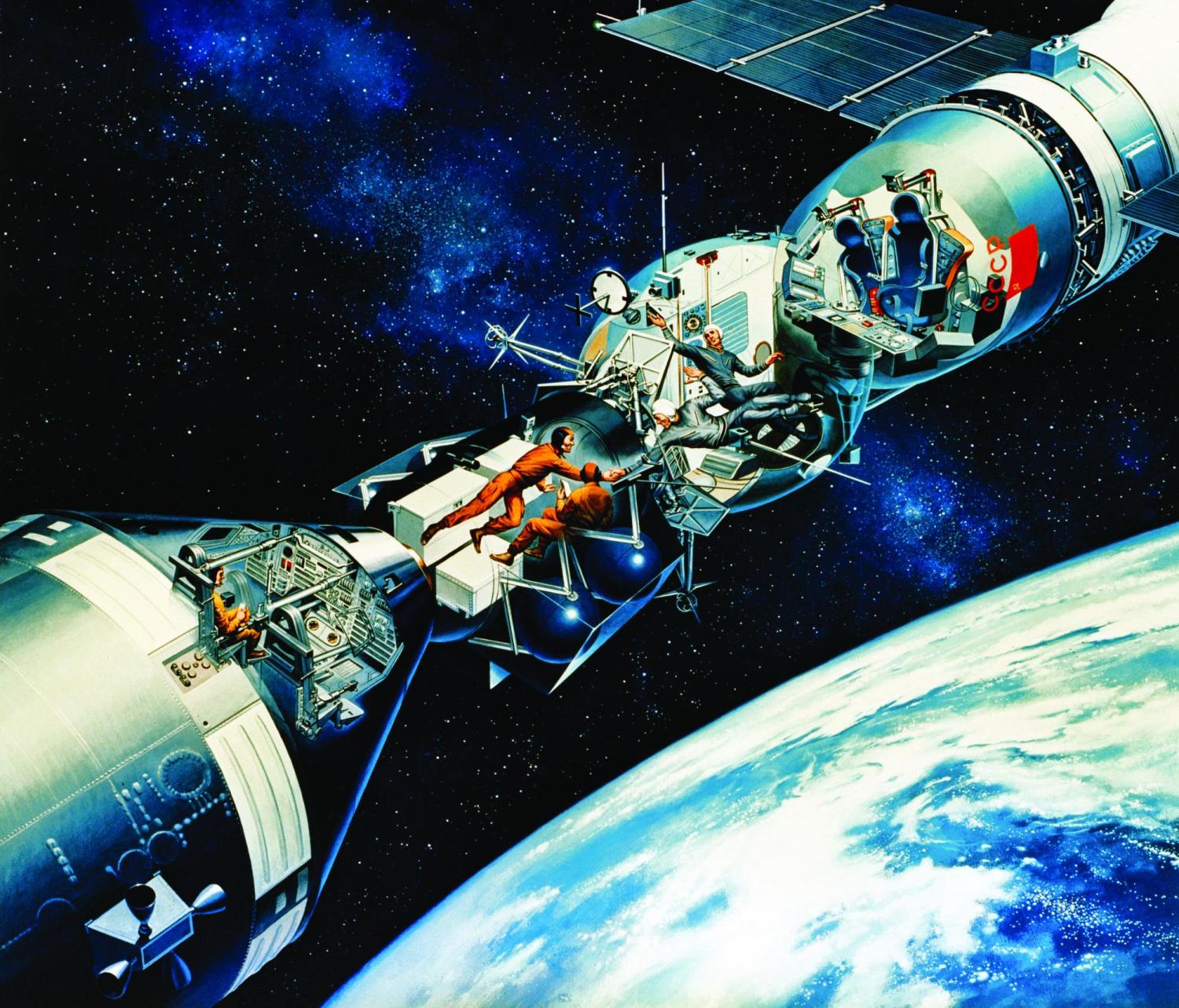 The United States and Russia have often been at odds, sometimes perilously. But in the mid-1970s, a landmark adventure brought the superpowers together.

The United States and Russia have often been at odds, sometimes perilously. But in the mid1970s, a landmark adventure brought the superpowers together, providing much-needed détente amid the Cold War and establishing a sphere of collegial partnership that continues today.

On July 18, 1975, a space capsule containing two Russians (then Soviets) and a second capsule toting Americans Vance Brand (Bus’53; AeroEngr’60) and two fellow NASA astronauts maneuvered into position far above Metz, France, and docked with each other.

The mission, dubbed the ApolloSoyuz Test Project, was the rival nations’ first joint space operation and the start of a collaborative tradition.

“My fondest memory was liftoff,” said Brand, who prior to rendezvous spotted the approaching Soviet spacecraft through an onboard telescope. “We all had been test pilots and wanted to go higher and faster.”

Over the next two days, the multinational space travelers shared meals, conducted experiments and exchanged flags and gifts.

They’d come to know and like each other long before liftoff.

“The opposite crew always appreciated the humor,” said Brand, now 88, who went on to command three space shuttle missions.

Since 1975, the vastness of space has brought Americans and Russians closer still.

In 2001, for example, Jim Voss (MAeroEngr’74), along with astronaut Susan Helms and cosmonaut Yuri Usachev, traveled to the International Space Station aboard the shuttle Discovery, spending 167 days in space together. (During the mission Voss, now a scholarin-residence at CU Boulder, and Helms conducted the longest spacewalk ever: 8 hours and 56 minutes).

In 2017, NASA and the Russian space agency announced a partnership for human exploration of the moon and deep space.

And in March two Americans and three Russians entered a sealed structure in Russia as part of a four-month mock moon flight that would include a virtual reality lunar landing.

For a partnership begun 44 years ago, the beat goes on. Through Vance Brand, CU was there at the start.

Women represent more than half of all new U.S. college graduates but receive fewer than 20 percent of computer and information science degrees. Former Bell Labs executive Lucy Sanders is trying to fix that. END_OF_DOCUMENT_TOKEN_TO_BE_REPLACED 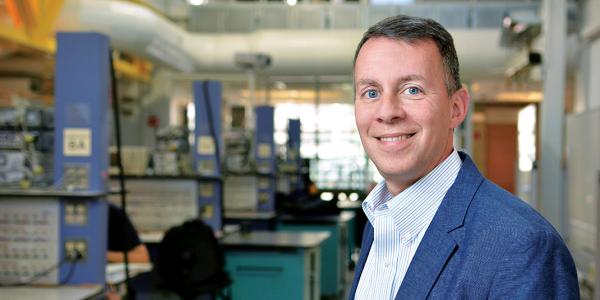 The former NASA chief technologist and current CU engineering dean discusses the moon, Mars and why we should think there's life on other planets. END_OF_DOCUMENT_TOKEN_TO_BE_REPLACED 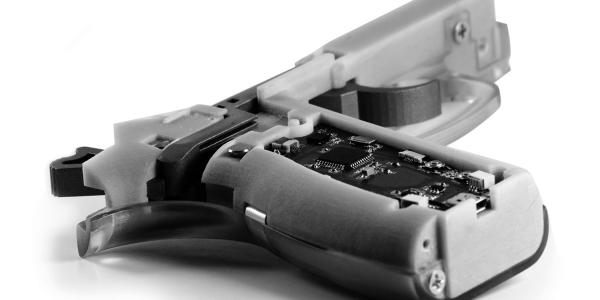