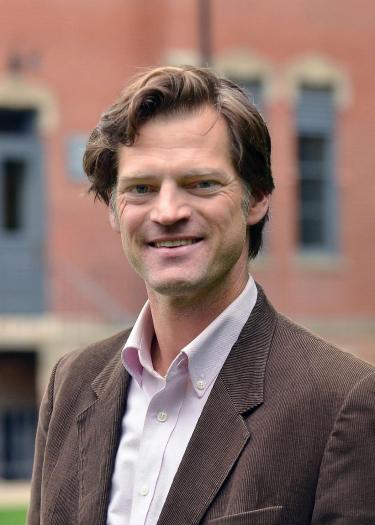 In 1890, the superintendent of the Census, a British journalist named Robert P. Porter, claimed (somewhat dubiously) that the Western frontier of the United States had closed, erased by the density of new settlers.

Seventy years later, John F. Kennedy, then a presidential candidate, described a “new frontier,” at once an attitude and a set of ambitions, that would lead to Neil Armstrong’s spectacular lunar footstep of July 20, 1969.

Space is a frontier that inarguably remains raw, open and vast. Just 13 humans have walked on the moon, and none since 1972. Humanity has never built anything on the surface of the moon or on any planet besides ours.

But intensive efforts are afoot by governments and private industry to return to the moon and press deeper into space. As several stories and graphics in this issue attest, CU Boulder researchers and alumni, long prominent in space study and exploration, will remain at the frontier of the frontier.