Infographic: CU and the Nobel Prize

CU Boulder boasts five Nobel laureates, four in physics and one in chemistry. Perhaps the world's premier honor for intellectuals, and certainly the best known, it celebrates individuals who have "conferred the greatest benefit to human kind" through their work. Since the award's inception in 1901, 904 people have won the Nobel — not to mention a measure of fame. Here's the scoop on CU's own scientist-celebrities. To see the full infographic, view the PDF on the Spring 2019 issue page. 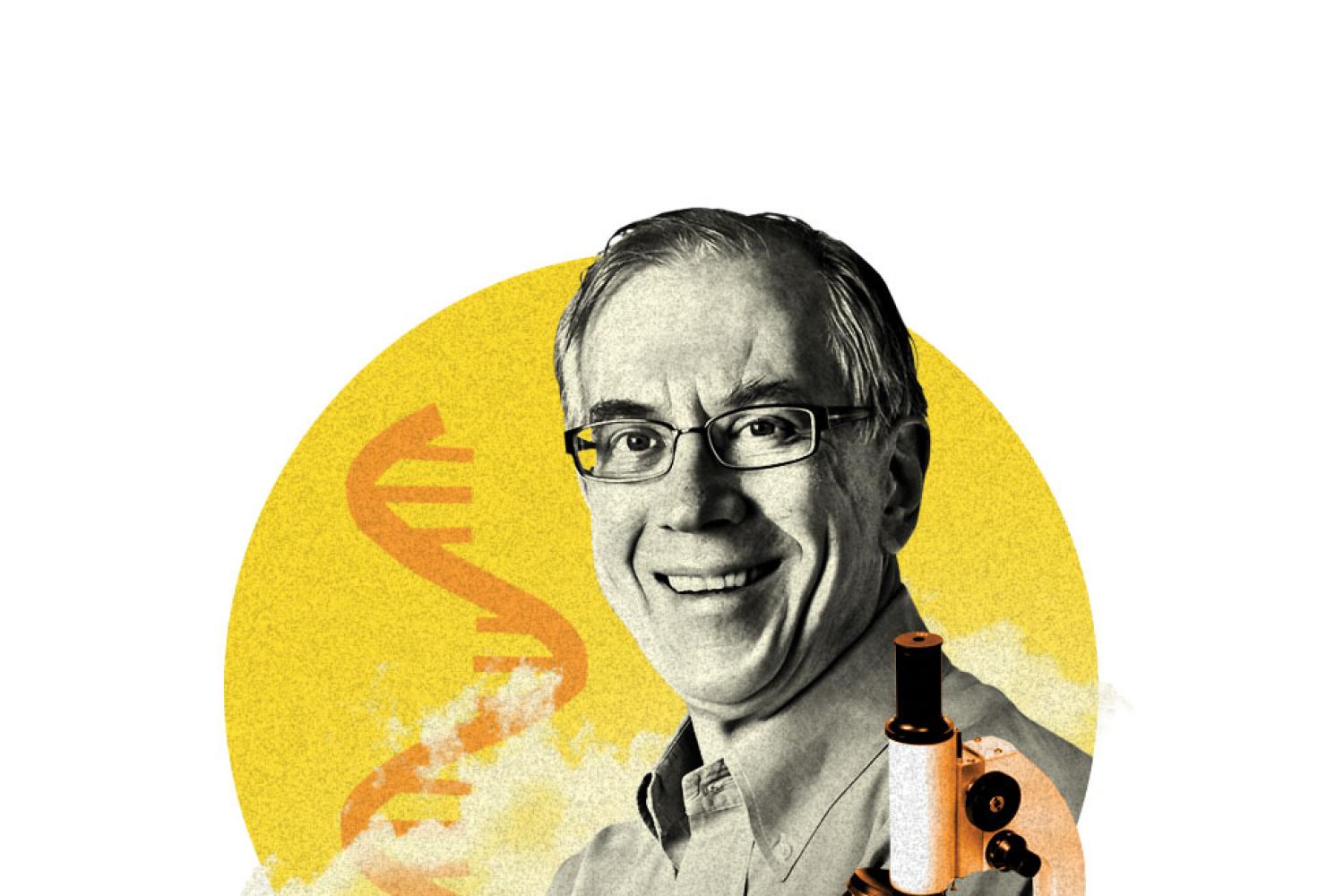 Time at CU: 1978 to present
Awarded for: “Discovery of catalytic properties of RNA."
Impact: While scientists already understood RNA’s role in relaying genetic information, Cech revealed that the molecule also functions as a catalyst by helping speed up chemical reactions in cells — this was a fundamental shift in biology, with implications for our understanding of how life itself came about.
Fun fact: “Many chapters in our textbooks have to be revised,” wrote The Royal Swedish Academy of Sciences of Cech’s work.
Quote: "We were too steeped in the dogma of all the biology textbooks. . . . It took more than a year to convince ourselves that what was happening was true,” Cech told the Washington Post of his discovery.
Where he keeps his medal: “I used to keep The Medal under my mattress, but it made it lumpy and hard to sleep on, so I had to move it!” 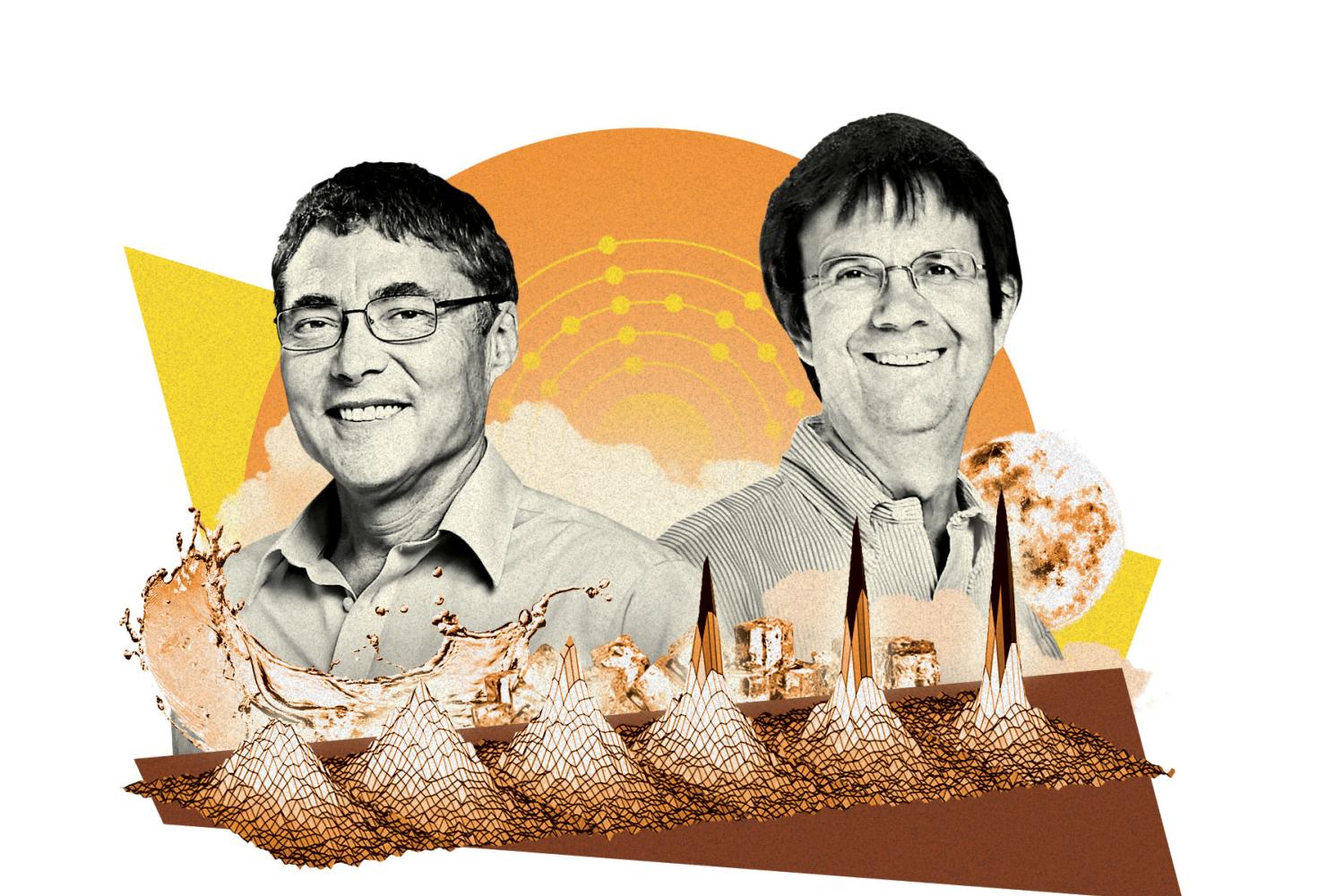 Awarded for: “The achievement of Bose-Einstein condensation in dilute gases of alkali atoms, and for early fundamental studies of the properties of the condensates.”
Impact: By cooling rubidium atoms to an extremely cold temperature — minus 459.67 Fahrenheit — Wieman and Cornell created a condensate, a new type of matter distinct from solid, liquid and gas. The discovery enabled scientists to better understand quantum behavior.

Time at CU: 1984 to 2013
Fun fact: While an undergraduate at MIT, Wieman moved into his lab: “After spending many very late nights by myself taking data in the lab and showering every day at the athletic center after exercising, I started to wonder why I was paying all that money, of which I had little, to rent a dormitory room I almost never saw.”
Quote: "I know you can double how much a student learns depending on what method the instructor is using,” Wieman told NPR in 2016. Since receiving the Nobel, he has worked to improve teaching methods in STEM fields.
Where he keeps his medal: Donated to CU

Time at CU: 1990 to present
Fun fact: Cornell passed much of his childhood reading: “In elementary school I often kept my desktop slightly open and affected an alert-looking pose that still allowed me to peek into the desk where I kept open my latest book, as interesting as it was irrelevant to the academic subject at hand.”
Quote: “I thought I had a chance [of winning a Nobel], but I thought it would be 25 years from now,” he told the Washington Post in 2001.
Where he keeps his medal: Top secret 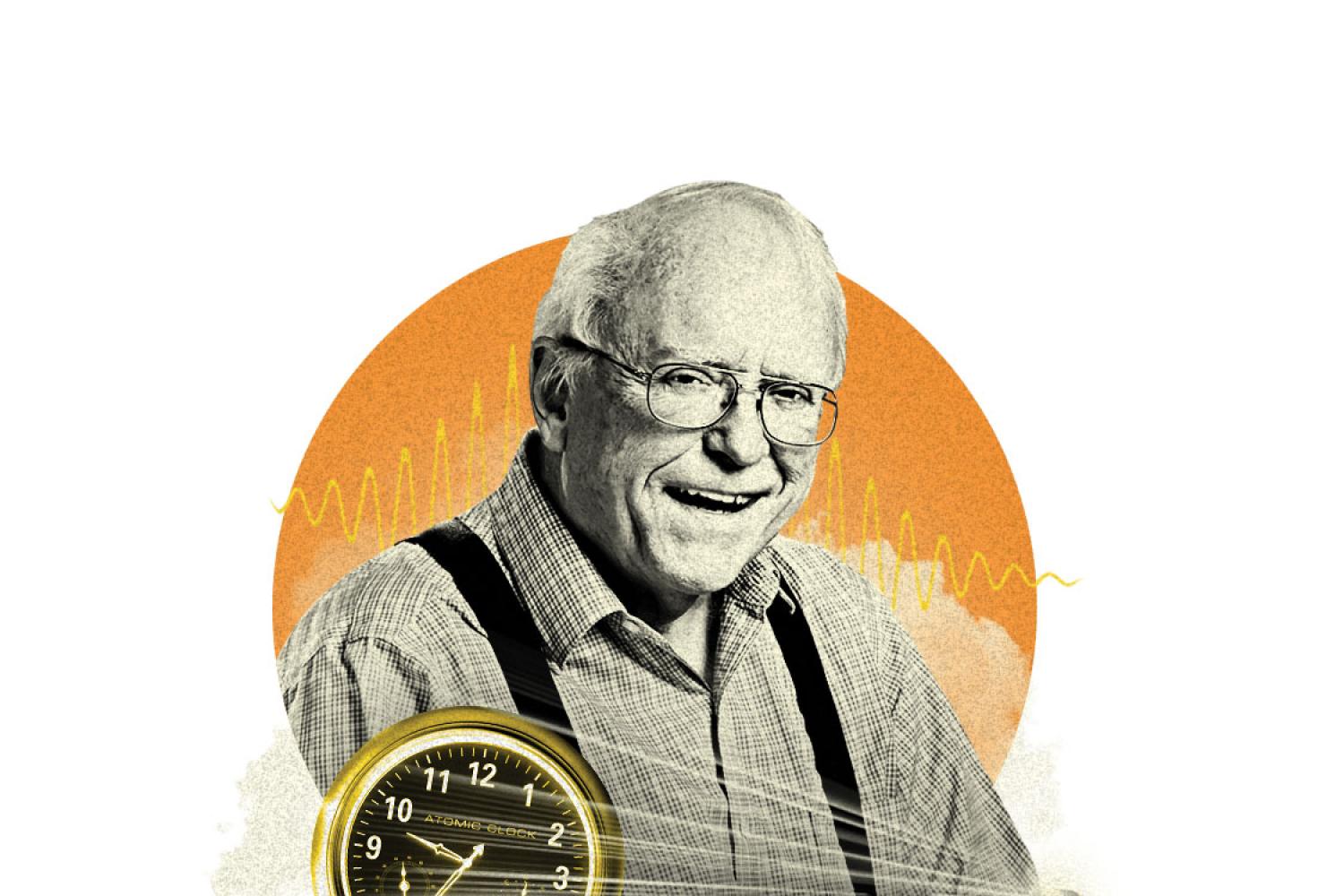 Time at CU: 1964 to present
Awarded for: “Contributions to the development of laser-based precision spectroscopy, including the optical frequency comb technique.”
Impact: Enables scientists to accurately measure frequencies of light, which can help calibrate atomic clocks.
Fun fact: He installed the electrical wiring and plumbing at his family’s mountain cabin in Marble, Colo., and is “very proud” to have received no violation notices from state inspectors.
Quote: He once likened the potential of his work to that of a baby: “Now, you might ask, ‘What’s the practical use of a baby?’ Man, just hang on 20 years, and something good is going to happen. That’s the case with the tools we have made.”
Where he keeps his medal:
Donated to CU 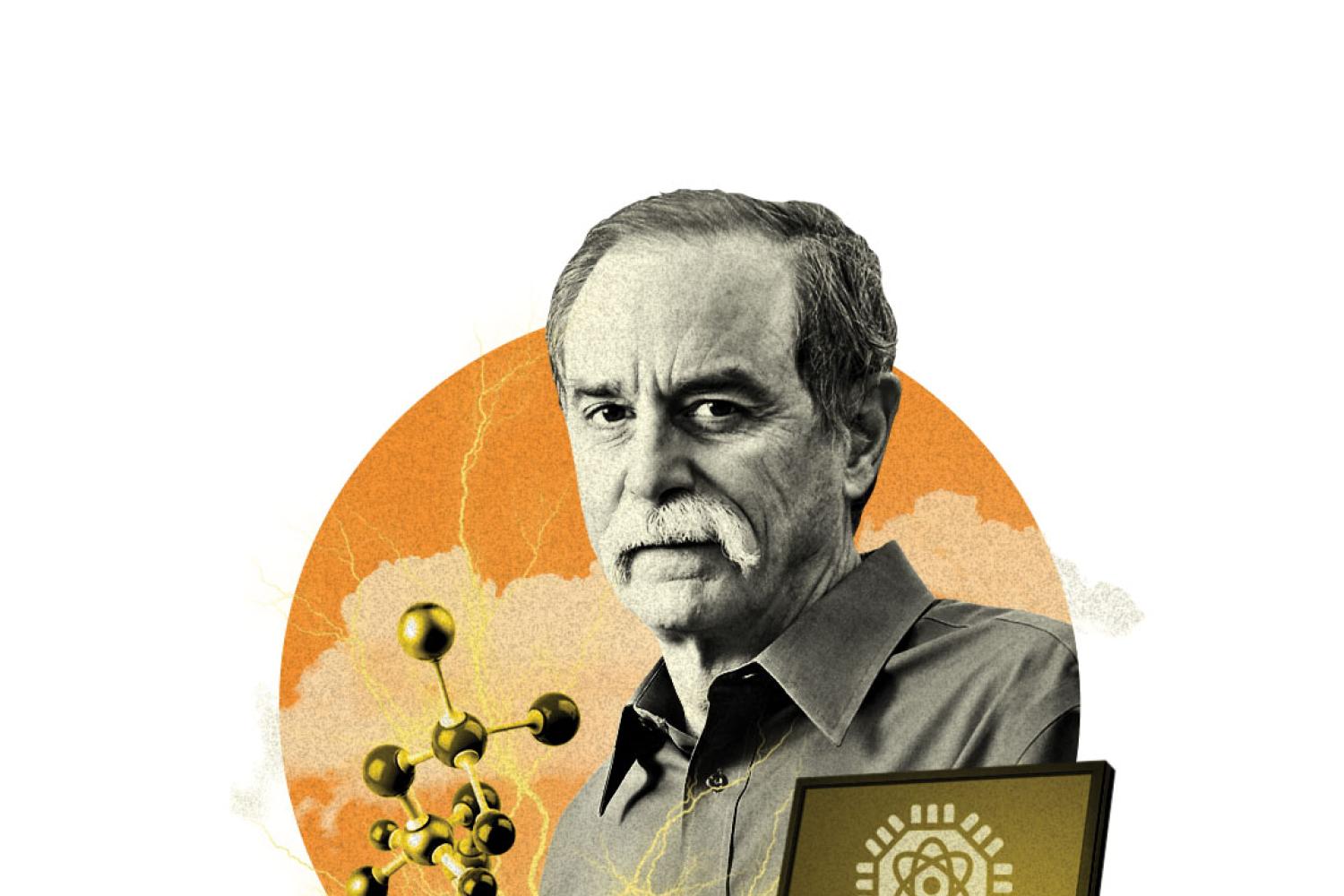 Time at CU: 1975 to 2017
Awarded for: “Ground-breaking experimental methods that enable measuring and manipulation of individual quantum systems.”
Impact: By creating a method to trap electrically-charged atoms, he contributed to the development of extremely accurate atomic clocks, which base their measurements of time on the vibrations of atoms and are used in GPS technology. The work is also useful in quantum computer development.
Fun fact: A fellow physicist in 2012 told the Washington Post that Wineland is “universally acknowledged to be one of the true nice guys in physics, which is not something that can always be said about Nobel laureates.”
Quote: “One of the interesting aspects of quantum computing is the possibility of massive memory storage.”
Where he keeps his medal: In a lock box 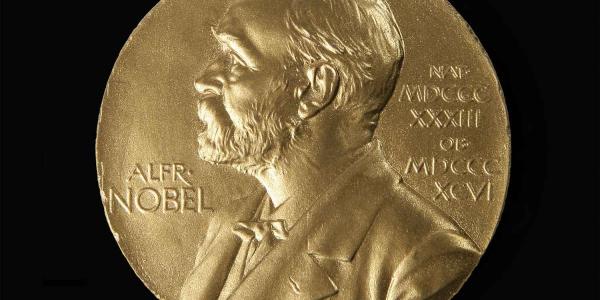 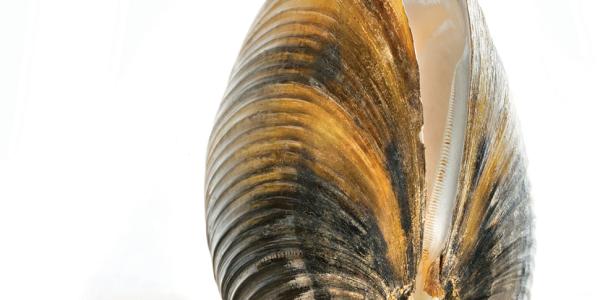 The University of Colorado Museum of Natural History is home to nearly 5 million objects and specimens. END_OF_DOCUMENT_TOKEN_TO_BE_REPLACED 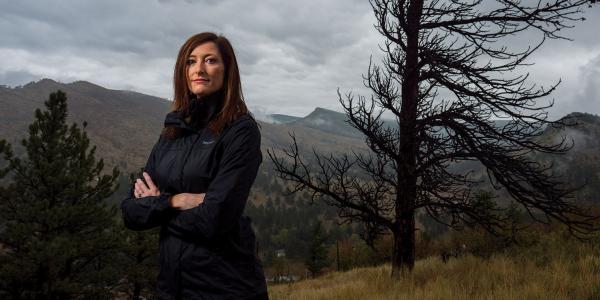