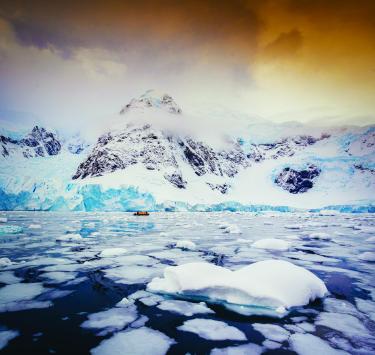 What a fascinating and informative article [“Buffs on Ice,” Winter 2018]. It deserves a wide international audience to raise public awareness of the breadth of research, and those ongoing support systems which allow it to function throughout the year.

I always look forward to my next issue of the Coloradan. The Winter 2018 issue caught my interest with the article about CU scientists spending time in Cape McMurdo, Antarctica. Upon my graduation from CU in 1968, I joined the USAF and became a pilot. My career ended up being 23 years long (I am a flying vet of both Vietnam and Desert Storm), and I flew the Lockheed C-141 Starlifter jet all over the world from Travis Air Force Base in California. One of the missions was flying scientists and support folks to Cape McMurdo. I retired in 1991 with the rank of Lt. Colonel. It was an amazing career, and I’d do it all over again! 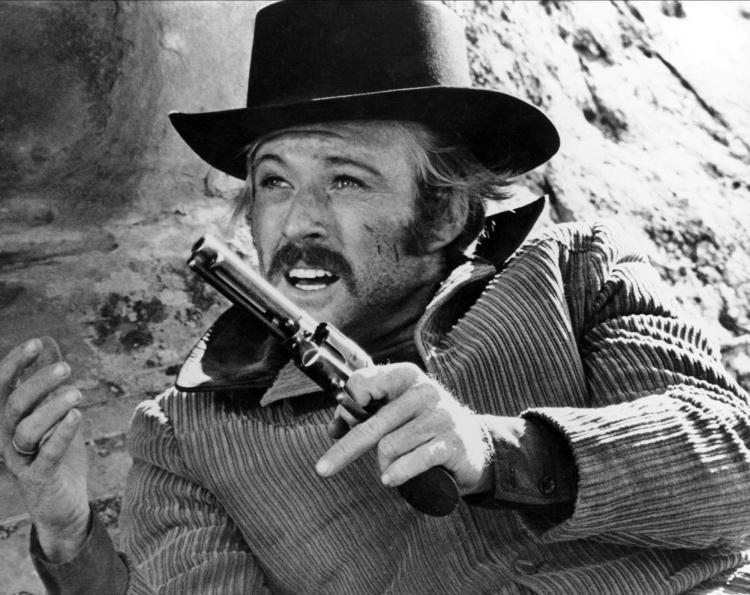 Interesting infographic on Robert Redford in the winter issue, but there’s a slight error. It states that two of Redford’s children, David and Shauna, followed him to CU. His younger daughter Amy also attended. She was in a theater class for which I was the graduate student teaching assistant.

I read this article [“Unlearning Pain,” Fall 2018] with interest. My audiologist tells me tinnitus is the result of the brain perceiving whatever its root cause is as pain. For the millions of people who suffer from this annoying to almost intolerable syndrome, Dr. Ashar’s studies might lead to a “cure” for this awful distraction.

I always very much enjoy reading the Coloradan. On the “Look: Inscriptions” page [Fall 2018], I have another to add. I have repeated the saying to myself and others hundreds of times throughout the years. Inscribed over the entrance to Norlin Library is the following: “He Who Knows Only His Own Generation Remains Always A Child.” So true.

Thank you for your article about Kim Christiansen (Jour’84) [“Voice on the Train,” Winter 2018]. I was so excited to see that this sound art created by CU Boulder graduate Jim Green (MArt’78) was noticed by his alma mater. When the airport first opened, Jim was commissioned by the [City of Denver] Mayor’s Office of Art, Culture and Film to record all the sounds for the train. For years, he de cided whose voice was to be used. Jim made all the recordings of Alan Roach, Pete Smythe, Reynelda Muse, Peyton Manning, Lindsey Vonn, etc. I really appreciated your article, and the attention it brings to Kim. But I’m sorry Jim’s name didn’t appear. 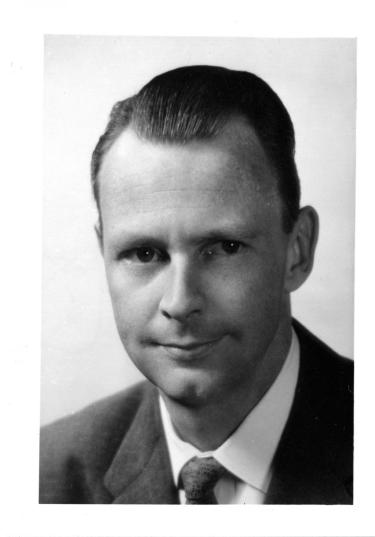 Paul Danish’s description [“Boulder Beat,” Winter 2018] of the excitement Richard Wilson brought to his class in constitutional law is one I can fully confirm. The years I spent in Colorado (1955-1959) were years that shaped my life — first as a student at the Denver Extension Center and, from 1957-1959, as a graduate student and teaching assistant in political science at Boulder. It was my incredible good fortune that the department had an extraordinary faculty in the areas of law and jurisprudence, my areas of primary interest. There was Henry Ehrmann, a brilliant scholar who taught me more about legal scholarship than anyone in my life; Clay Malick, a lovely gentleman and wise and thoughtful teacher who directed my master’s thesis; and Dick Wilson, a challenging and inspiring teacher, full of important and stimulating ideas he was always ready to share. All of them had plenty of time for students, to answer questions, to give advice and to offer encouragement. It was an intellectual gold mine. But I have to ask where did you get the picture that apparently purports to be of Dick Wilson. It certainly is not of him. Dick’s memory deserves better.

Editor’s Note: Dean is correct. We regret the error. The real Dick Wilson is pictured here.

I well recall another economics professor of the era. One requirement for engineering majors was to take a few classes from Arts & Sciences to broaden our perspectives. One that fit my schedule was Econ 101 with Rubin Zubrow. In two semesters, he clearly demonstrated the macro-to-micro effects of federal and state financial policies on my wallet. His enthusiasm for this wide-ranging field resulted in my taking nearly all the economics classes on offer. When I decided to return to campus for an advanced degree, engineering college dean Max Peters recommended a new accelerated MBA program for non-business graduates. While many courses in “the dismal science” were in fact dreary, Zubrow kept his classes lively. No one dared doze off, since he was as accurate with an eraser to the shoulder as he was with a prediction of financial outlooks. His wife, who was nodding in the back row while auditing a class, caught one.

Paul Danish’s column about his three all-time favorite CU classes got me thinking about my own. The difficulty of the task for me was sorting entire classes from memorable moments in class, where I was either challenged, or felt the “light bulb” turn on with some new knowledge. I was able to narrow it down to three, and the exercise itself was an enjoyable journey through memories of people and events I had not thought of in some time. My first choice was an honors course my freshman year in the Farrand Hall Academic Program. Along with about ten other students, I took “Egoism and Altruism,” taught by Brian Mahan. Memorable as much for the discussions about the Lakers vs. Celtics rivalry (Mahan was from Boston), he allowed his students to take arguments counter to his, and not only treated them respectfully, but encouraged us to develop those arguments. My second choice would be “The Sociology and Technology of Modernization,” taught by Tom Mayer. I took this class because it filled a time slot and a requirement. It turned out to be one of the best learning experiences of my life, and perhaps taught me as much about the process of learning as anything else. Finally, “Social Psychology,” taught by Lewis Harvey. He reminded me of Prof. Kingsfield from The Paper Chase, and he taught his class with an intensity and dignity that is likely one key reason I am a psychologist today.

I’ve always thought happiness [“Flip Side of Happiness,” Winter 2018] as a goal was unachievable. It’s a by-product of having work and activities and family you love. Glad to see folks are starting to see the flip side of the constant emphasis on it. 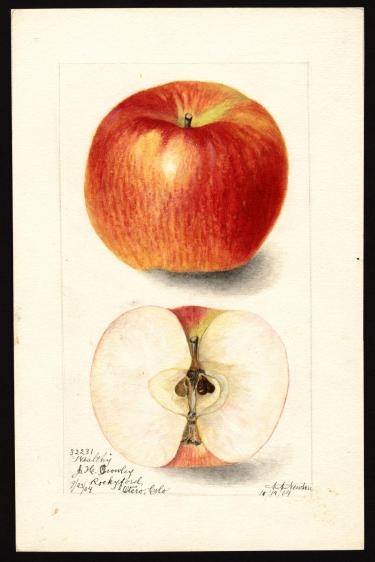 Your Coloradan is first rate — always devoured, and then shared with my six grandchildren. They live nearby in Brookfield, Vermont, where every fall the family gleans the apples in Liberty Orchard, and then produces delicious apple cider on a 19th-century wooden cider press. After reading your Fall 2018 article, “The Oldest Apples in Boulder,” my family hopes to continue this tradition into the next generation, and perhaps even someday own the orchard.

To say “Sports is full of ups and downs, and when you’re down, it’s fun to recall the ups” is delusional [“After Stellar Start, Buffs Spiral Down,” Winter 2018]! At least with football, winning is everything!