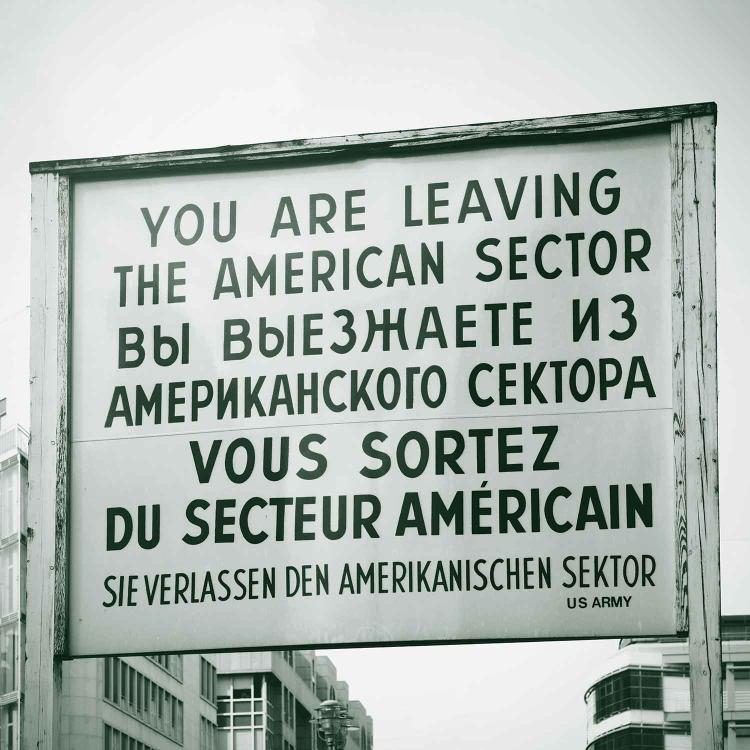 After you met them, you never forgot them.

Most folks on campus assumed they came from opposite ends of the earth.

But they had a lot in common.

Both put teaching above publishing and were passionately devoted to students. Both had worshipful student followings. And both were ferocious anti-communist intellectuals.

They might argue about the merits of democratic socialism versus capitalism, but on the fundamental evil of communism they agreed.

Alex, a life-long democratic socialist, was the faculty sponsor of the Young People’s Socialist League (YPSL), the day’s most active left-wing student organization. Back then, the American socialist party considered communists their enemy. Alex might have been the fiercest anti-communist on the faculty — except for Ed.

Ed was Polish. Two months before his 21st birthday, in 1939, Germany and the Soviet Union invaded Poland. Ed escaped to England, joined the Free Polish Army, and spent the next six years fighting Nazis. He was wounded three times, almost blinded and earned a chestful of medals.

My fondest memory of Alex is of three weeks he spent, with a song in his heart, regaling his political sociology class with Sol Alinsky’s Rules for Radicals.

Alex liked Alinsky not just because he was a radical, but because he thought Alinsky’s rules gave radicals an alternative to violent revolution, which was the communist approach.

My most vivid memory of Ed was his blistering introduction of Senator Barry Goldwater in a packed Mackey Auditorium. It was a furious attack on Goldwater’s campus critics, including the Colorado Daily and YPSL, which had been stirring up anti-Goldwater feeling in advance of the speech. His remarks completely upstaged Goldwater, fomenting an uproar that lasted all semester.

I didn’t have much interaction with Ed during the ’60s — I was a fiery Democrat back then and thought of him kinda like Darth Vader. But toward the end of his life we connected. He called one day to say he liked one of my columns. We had a nice chat, then met for lunch, which turned into a long discussion of politics, world affairs and CU. One lunch led to another, and I developed a great respect and affection for him. Ed died in 2009 at age 90. I still miss him.