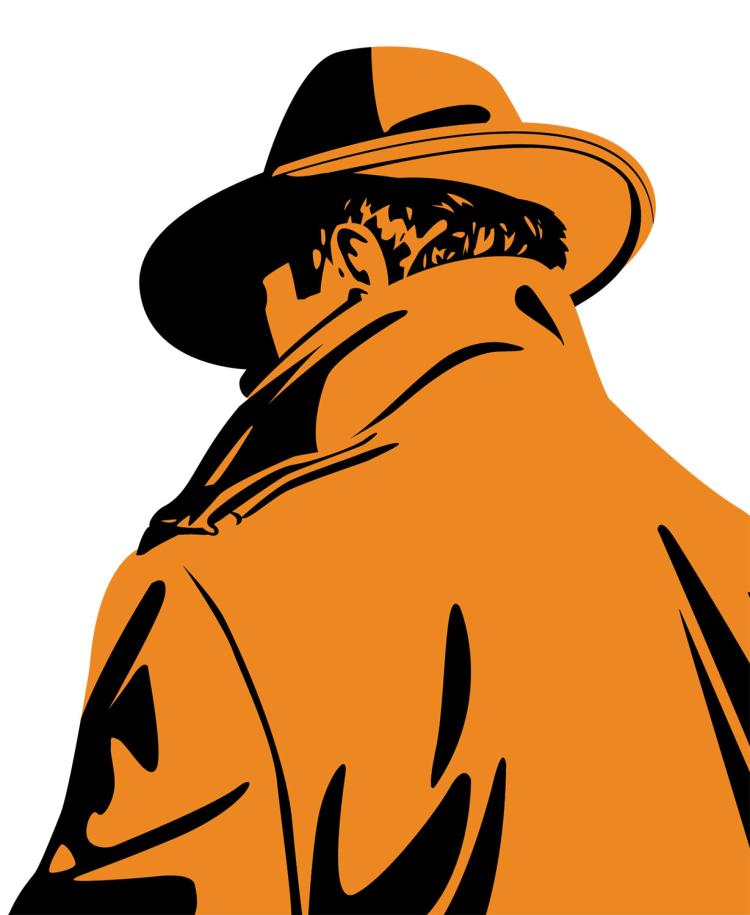 Back in the mid ’60s CU’s membership in the United States National Student Association (NSA) was a hot issue on campus.

NSA was an association of about 450 student governments. Its public persona was that of a far left activist organization deeply involved in promoting civil rights and student rights at home and overseas.

Conservative groups like the Young Americans for Freedom spent years attempting to get student governments to disaffiliate from it. Dozens did; CU students voted to quit in 1966.

So imagine the jaw-dropping, gum-swallowing consternation when it emerged that for most of its 20-year existence NSA had been a client organization of the Central Intelligence Agency, which paid its bills and closely directed its international activities.

CU alumna Karen Paget (PolSci’67, PhD’75) has written a history of NSA (Patriotic Betrayal, Yale University Press) from its beginnings in 1946 to the political firestorm that followed Ramparts magazine’s explosive disclosure of its CIA ties in March 1967.

Patriotic Betrayal reads like a spy story — because it is one.

The yarn opens in October 1965, as Karen is whisked through the night to a CIA safe house in Washington, D.C., where she is about to be let in on the secret (or made “witting,” in CIA parlance) — but not before she is manipulated into signing a security oath, violation of which carried a 20-year prison term.

(Karen was made witting because she was then married to former CU student body president Mike Enwall (IntlAf’65, Law’69), who had been hired by NSA’s international division.)

Karen learned that NSA was at the nexus of a massive CIA covert operation spanning five continents to combat communist influence in international student organizations, and that it had been involved in most of the Cold War’s crises up to then.

The operation’s name was Covert Action 5.

The CIA saw NSA as a vehicle for identifying and supporting non-communist and anti-communist foreign students in the hope they would eventually assume leadership positions in their countries.

The CIA approved of and funded NSA’s civil rights activities, because the agency believed segregation was damaging the country’s ability to confront communism.

Karen, who is an old and dear friend, spent 16 years writing Patriotic Betrayal, a riveting read. As the book’s title suggests, she believes the CIA/NSA relationship was an immoral betrayal of American students. It’s a point on which we’ve agreed to disagree.

The Cold War was fought in the moral twilight, but for all its moral ambiguities and outright immoralities, it ended with the Soviet Union’s defeat and the world not blown to glory. I think that’s on balance a pretty moral outcome, and that the students who, wittingly or unwittingly, participated in bringing it about have nothing to be ashamed of.

Coloradan columnist Paul Danish (Hist’65) was on the NSA’s national staff in 1966 and knew many of the people mentioned in Patriotic Betrayal. He was not made witting.