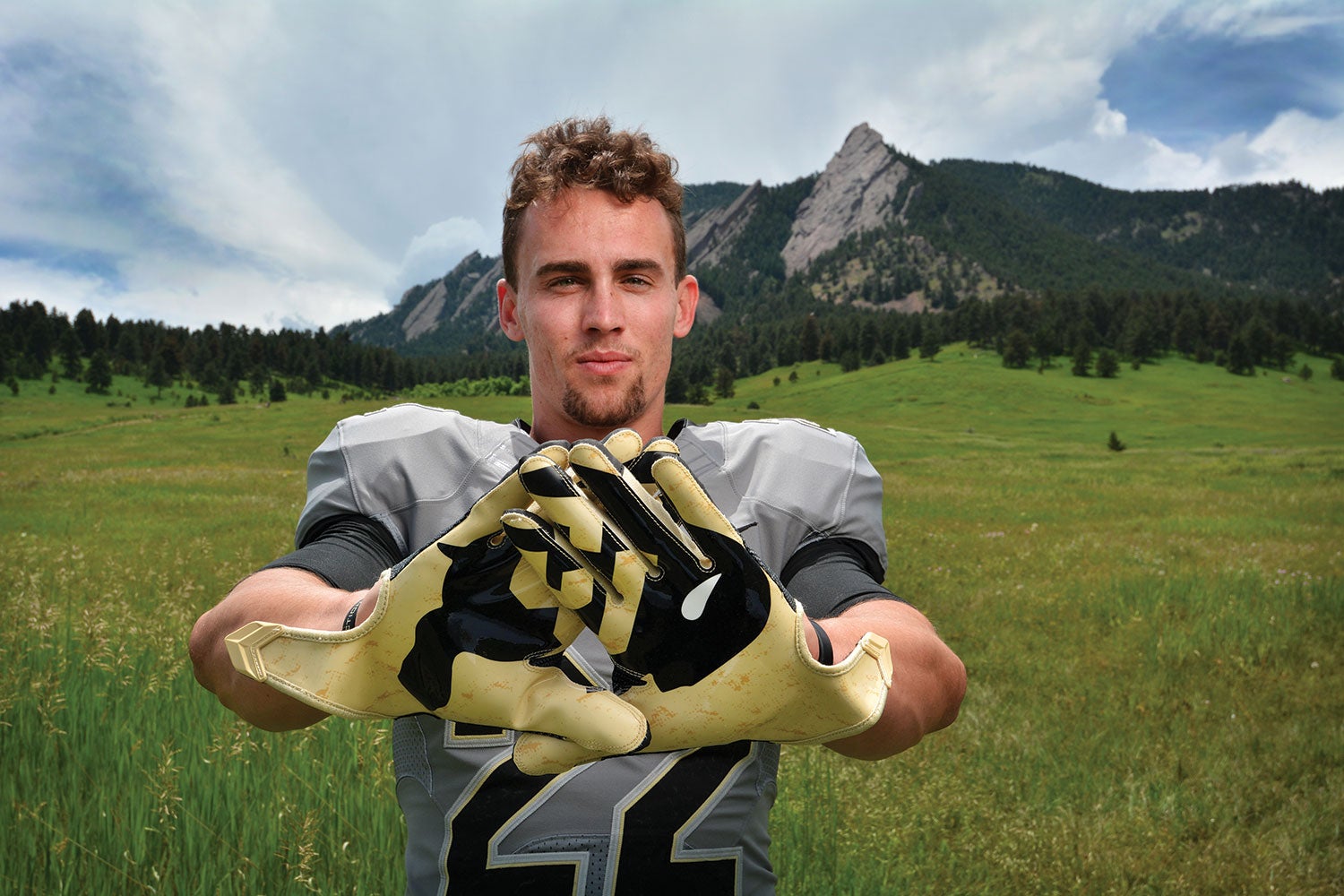 Hands You Can Trust

You were selected by the media as the best interview on the team last year. What’s your approach?

I just try to be honest, really. I don’t like to sugarcoat anything.

What do you make of Seattle Seahawks running back Marshawn Lynch’s interview style?

That’s a little reserved for me.

What are your expectations for the team this fall?

I don’t want to put a win-loss on it. We were in so many close games last year that we ended up losing. Going through that — and the feeling we’d have in the locker room after — is what is going to motivate us to do whatever we can to turn those tight ones into wins.

What would constitute going out on a high note, after the Buffs’ struggles in recent years?

At least a .500 season and getting Colorado back to a bowl.

I noticed you’re 4-for-4 throwing passes. Are you a closet QB?

I always say I kind of wish I played quarterback, because it’s obviously the most mental position on the field, which is what I like. I actually threw a pick last year against UCLA, but there was a penalty (negating the interception), so my record was still perfect. I think quarterback is an awesome position.

What’s the play you’ve made that most stands out in your mind?

Probably the [2014] overtime touchdown I had at Cal. It was my third touchdown [in a 59-56 double-overtime loss]. It was one of those catches where you really don’t remember how you did it. It just kind of happened. That was a crazy game.

Of the records you hold, or may end up holding, is there one you hope will last?

I’ll be able to look a little more at the records and enjoy them a little more if we’re able to win a few more games this year. It’s hard to enjoy your individual success if your team is struggling.

Your game has progressed quite a bit. What improved the most in your view?

A lot of it has to do with experience. I wasn’t a huge recruit or anything. You go play at the Coliseum, you play at the Rose Bowl, and you’re kind of in awe. For me it took about a season and a half to realize I can make plays at this level. Once that happens, it kind of frees you. I think that’s what happened with me. And [CU receivers coach Troy] Walters is probably the best coach I’ve had at any level, just because he’s been through all this at Stanford.

Anything else you’re focused on heading into your final season?

Being a leader. I was kind of a lead-by-example guy — always try to do the right thing. There’s some situations where that’s not enough and you have to pull a guy aside and tell him, ‘This is the way we want to do things,’ especially for a team like us that’s so close. If just a few guys are doing the wrong things, that can lead to losses on the field.

Do you have a career in mind?

My mom and dad are involved in the nutrition and sports performance/medicine industries, so that’s what I’d like to get into eventually.

What businessperson do you especially admire and why?

My dad, Neal. He started up a bunch of different companies and owned the National Academy of Sports Medicine. I think that’s where I get my work ethic from.

You’re from Westlake Village, Calif., near Malibu. Do you surf?

Everyone asks me that. All my friends did, but I was always playing basketball, baseball or football. I tried one time and I couldn’t even stand up. 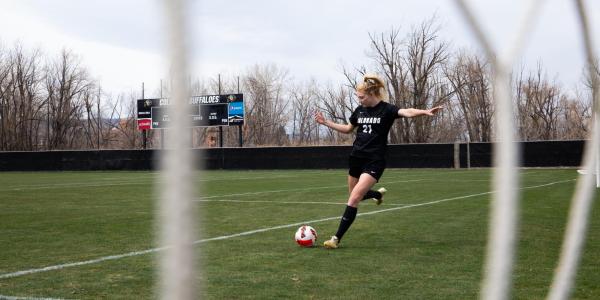 Hannah Sharts Excels On and Off the Pitch

Buffs soccer captain Hannah Sharts talks about playing every minute, scoring as a defender and how she’s using her name, image and likeness to help promote female student-athletes. END_OF_DOCUMENT_TOKEN_TO_BE_REPLACED 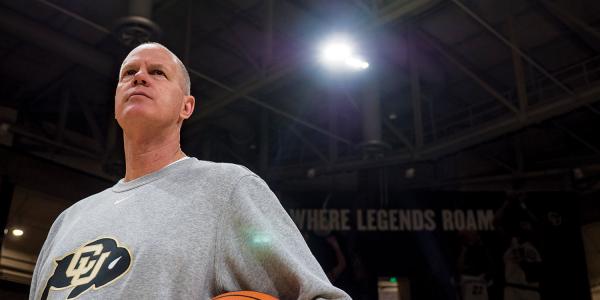 Tad Boyle addresses the value of boisterous fans and pick-up games with alumni in the NBA — and offers a formula for a Final Four team. END_OF_DOCUMENT_TOKEN_TO_BE_REPLACED 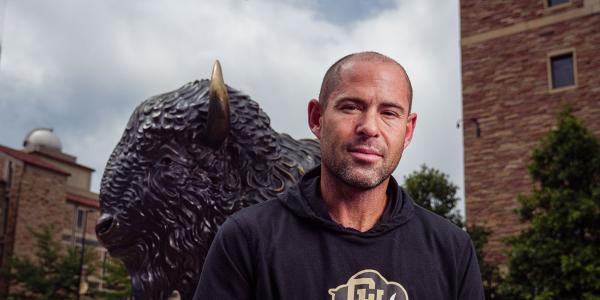