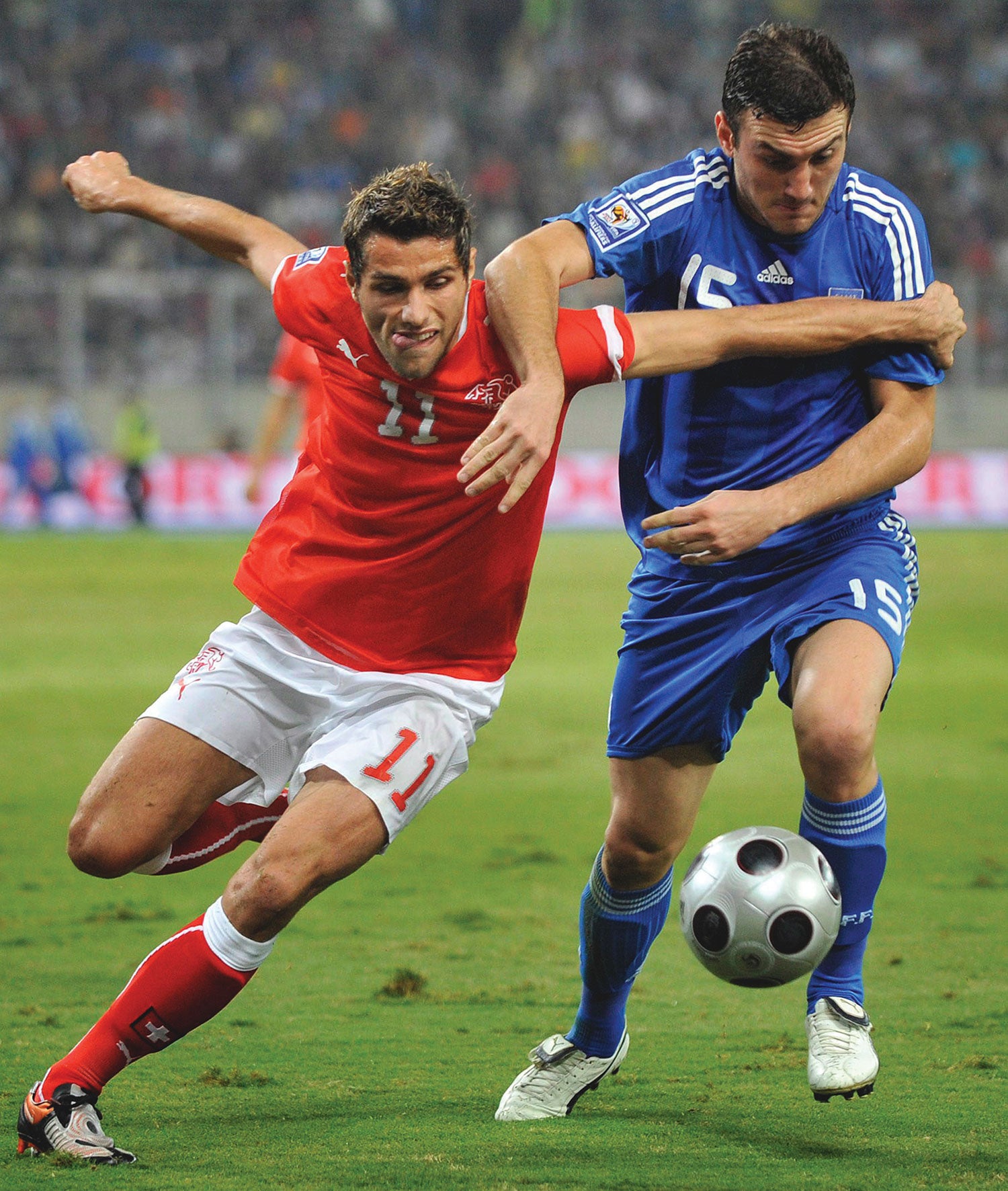 Researchers found an association between facial width and aggressiveness in a study of about 1,000 soccer players from around the world: The wider the face, the more aggressive the athlete.

Can the shape of a soccer player’s face predict performance on the field? Keith Welker, a postdoctoral researcher in CU-Boulder’s Department of Psychology and Neuroscience, says yes: The wider the face, the more aggressive the play.

What did you find?

We found that having a wider face was associated with increased goals, assists and fouls in forwards, who are particularly charged with scoring goals and offensive strategies in the game.

This was found within data that included the competitions in previous World Cup tournaments, World Cup qualifiers, games and qualifiers from non-World Cup tournaments and exhibition games. Even when we accounted for a variety of important factors — such as previous games played, weight, height and fouls suffered — these relationships remained.

You measured the faces of about 1,000 athletes from 32 countries who competed in the 2010 World Cup. Why study soccer players?
There are tons of publicly available data. Athletic samples often have rosters of photographs available, as well as well documented data on prowess and aggression in the game. We decided to focus on the World Cup soccer players because they represented a large, international sample.

Why do you think face shape is linked to aggression?

One possibility is exposure to sex hormones, such as testosterone, early in life. Another interesting finding is that individuals with wider faces are perceived by others as being less trustworthy, so some degree of these behaviors we see linked to having a wider face may be created by how other people treat and perceive each other.

What is facial-width-to-height ratio (FWHR), and why do scientists care about it?

Facial width-to-height ratio is the width of the face divided by the distance between the upper lip and brow. A high ratio has been thought to be a masculine feature in primates, shaped by evolution, and an indicator of testosterone exposure during puberty. This facial feature is especially interesting to scientists because we have repeatedly found that a high FWHR predicts dominant, aggressive behaviors and traits, particularly in men with low social status.

So far as we know, we’ve found both a “light side” and a “dark side” to this trait. On the light side, having a wider face has been linked to increased leadership capabilities in CEOs, achievement drive in presidents and generosity to members of a person’s own group in competitive settings. However, wider-faced men have also been found to be more aggressive, more willing to engage in unethical behaviors and more willing to express prejudice.

Are you a soccer fan? Will you be watching the World Cup in 2018?

I’ve always been a more creative rather than competitive person, playing the piano and guitar, painting and writing music. I may not watch the specific competitions of the World Cup, but the process is fascinating. It is a great opportunity to get people thinking about other nations and cultures and to observe and learn about ourselves.

A novel antioxidant may help us turn back the clock as our arteries age, says CU-Boulder doctoral student Rachel Gioscia-Ryan. END_OF_DOCUMENT_TOKEN_TO_BE_REPLACED 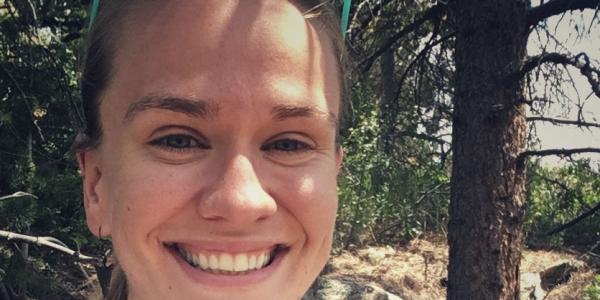 Here, Fairfax explains what captivates her about wetlands and beavers, what she’s learned through her research and why we all should all see beavers in a positive light. END_OF_DOCUMENT_TOKEN_TO_BE_REPLACED 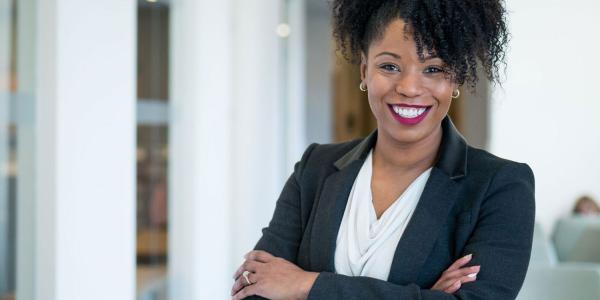 What's in My Phone: Akirah Bradley