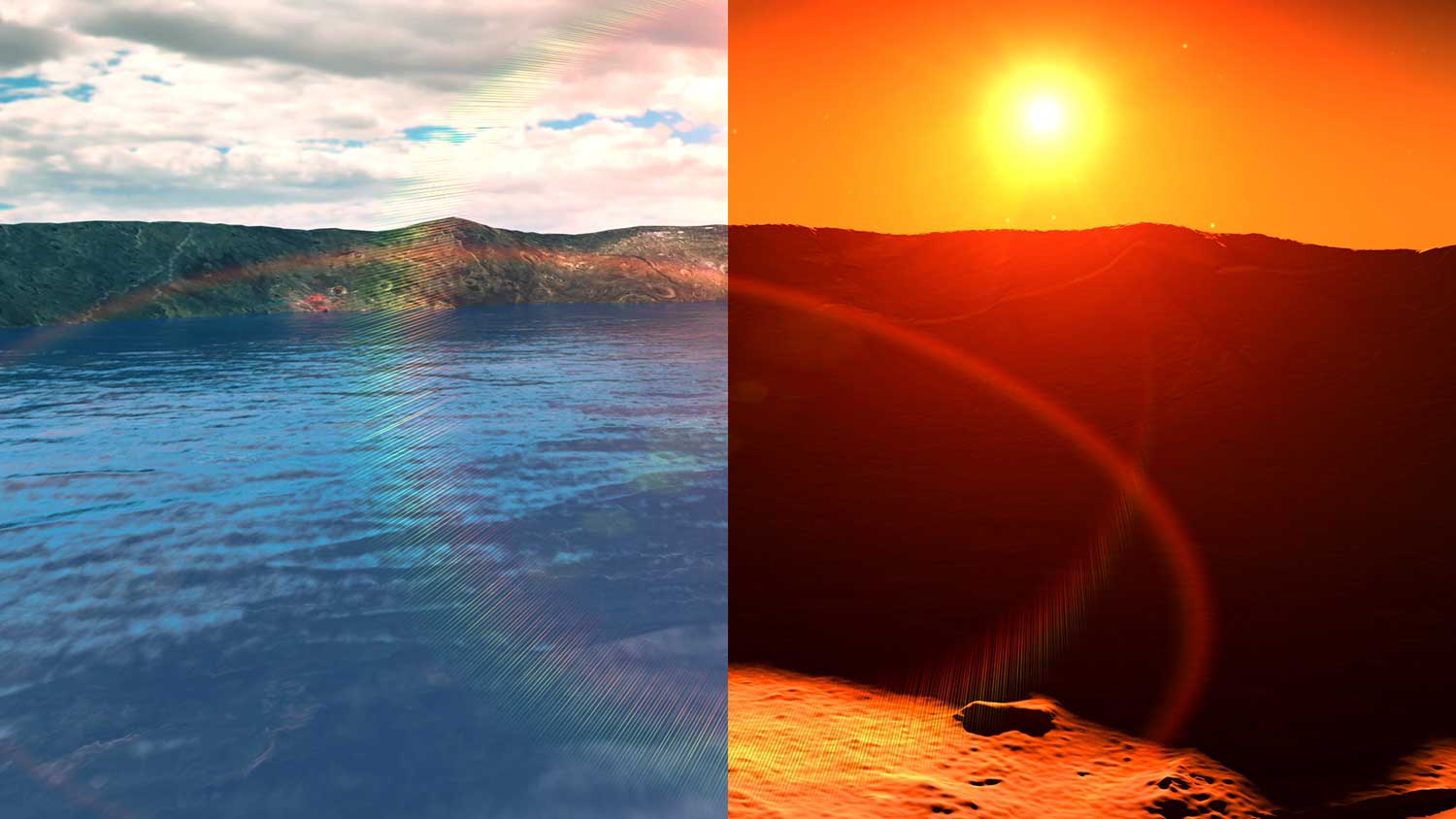 A NASA mission to Mars led by CU-Boulder and Bruce Jakosky of CU’s Laboratory for Atmospheric and Space Physics (LASP) is gathering data expected to answer long-standing questions about how and why the Red Planet has changed over the eons. The $671-million Mars Atmosphere and Volatile EvolutioN (MAVEN) mission launched Nov. 18, 2013, and reached Martian orbit on Sept. 21, 2014. The project pumps $300 million into Colorado’s economy. Jakosky discusses.

When did the MAVEN mission start?

I began discussing a proposal for a Mars mission with colleagues at the University of California Berkeley more than a decade ago. In 2003 we agreed to go forward with the proposal with a combination of CU-Boulder and Cal-Berkeley instruments, scientists and engineers as the backbone of the science effort. Within a year Lockheed Martin Space Systems of Littleton, Colo., and NASA’s Goddard Space Flight Center in Maryland agreed to join our team as partners. The official proposal was submitted to NASA in 2006, and we were awarded the MAVEN contract in 2008.

Why is information about the upper atmosphere of Mars so important for understanding the planet’s climate history?

Geological evidence for liquid water on the surface of ancient Mars suggests that the planet had a warmer climate in the distant past. Where did the water go? Where did the carbon dioxide go? Some evidence points to its having been lost out of the atmosphere to space. We want to explore the processes that take place at the top of the atmosphere that lead to loss of water and CO2 as a way of determining how much of that early, thick atmosphere may have been lost to space.

How are missions to other planets helpful to humanity?

In exploring Mars and beyond, we’re learning how planets work and whether there could be life beyond Earth. These help us to understand our own environment here on Earth, as well as our relationship — as living entities, as individuals and as a society — to our own planet and to the universe around us.

How does CU-Boulder contribute to the nation’s exploration of the planets?

LASP has a vigorous program of providing science instruments that have flown to other planets and made measurements of their atmospheres and surfaces. LASP instruments are currently operating at Mercury, Mars and Saturn, and en route to Pluto. In addition, we have a strong program in measuring the Sun, Earth’s atmosphere and Sun-Earth interactions in order to help us understand our own environment. LASP is a real leader in our national space program.

What is the extent of student involvement with MAVEN and other space missions CU is involved in?

Student involvement in space exploration is one of the things that sets LASP apart from many research programs elsewhere, and is a major part of why we do this work from a university. LASP involves students in all aspects of its programs, including instrument design and construction, mission operations and science data analysis. We currently employ more than 100 students in these areas. Many are working on MAVEN or on the other missions we’re involved in.

A novel antioxidant may help us turn back the clock as our arteries age, says CU-Boulder doctoral student Rachel Gioscia-Ryan. END_OF_DOCUMENT_TOKEN_TO_BE_REPLACED 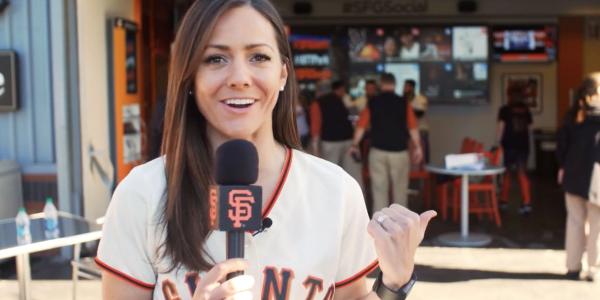 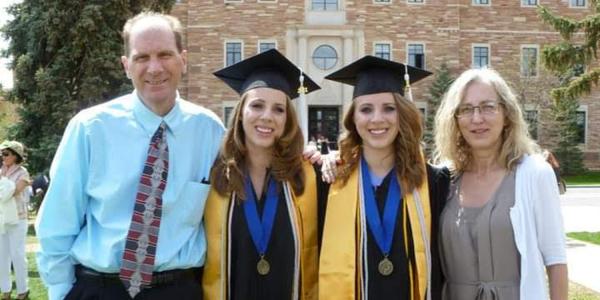 Twins Cara and Amy Faliano have been on the frontlines of the COVID-19 pandemic in the labs of the UCHealth system. END_OF_DOCUMENT_TOKEN_TO_BE_REPLACED