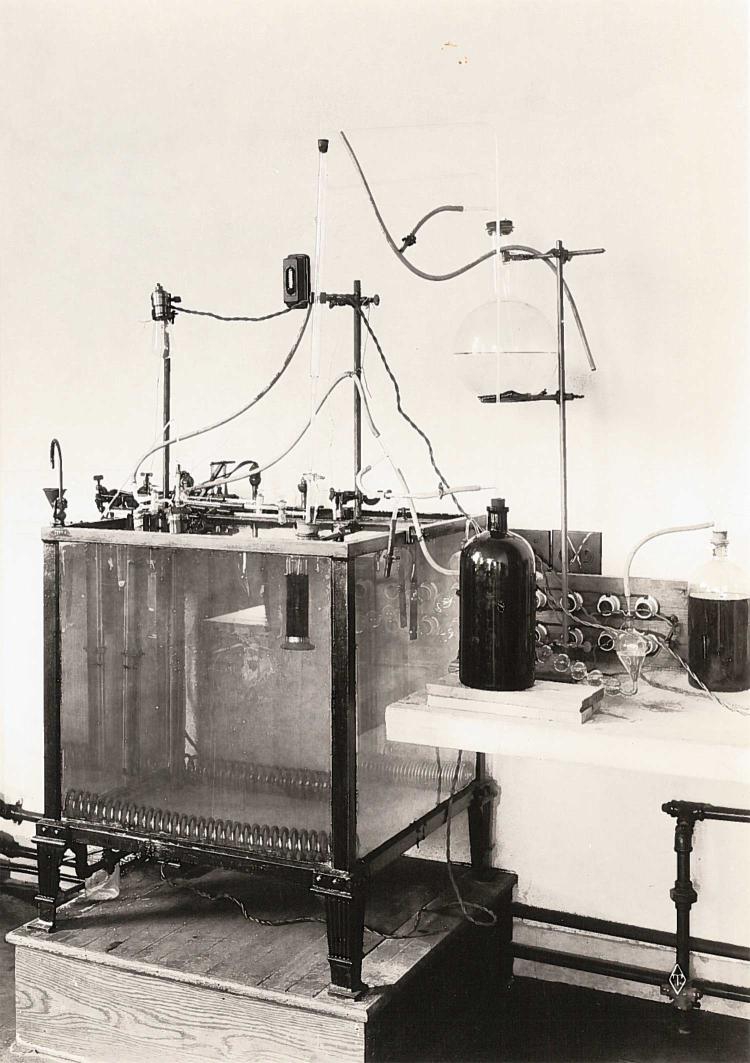 My favorite CU homecoming story was told to me by microbiology professor Charles Bitter. I still think of it every time I walk by Denison Hall.

Today the small, castle-like building directly west of the Henderson Museum is used for arts and science faculty offices. But back in 1962, when I took introductory microbiology, it housed the lecture hall and lab where Doc Bitter held forth. The lab was in a wonderful high-ceilinged room with big north-facing windows on the second floor.

Denison was built in 1914 to be the west wing of the CU medical school. But about the time it was completed, the med school was moved to Denver. So for most of the next 60 years it housed the biology department’s microbiology teaching lab.

By 1962 the lab was as much a science museum as a laboratory. I always had the feeling that if I turned around quickly I might catch a glimpse of the ghost of Louie Pasteur ducking around the corner. Doctor Bitter was a terrific raconteur. Here’s his homecoming story:

The year was 1941. Bitter had received a grant from the military to study the new wonder drug penicillin. But there was a snag. The project required a special cell culture flask in which to grow the penicillin mold.

The required item looked just like an English muffin with a necked opening on its edge, and it lay flat like a muffin on a plate. The bottom would be coated with a sterile layer of the cell culture medium, and then the penicillin mold would be seeded in it with a thin metal probe inserted through the side opening.

The problem was, Bitter couldn’t get the flasks: Military-related research was ginning up across the country and there was a shortage of laboratory glassware. Weeks dragged by and the research project was falling behind schedule. He desperately needed a plan B.
Homecoming provided it.

Bitter mobilized some of his students on the day of the big game. When it was over they blitzed the bleachers and scooped up every empty hip flask they could find. They weren’t round, but they could be laid on their sides and accessed through their spouts — an adequate fill-in for the authentic cell culture flasks.

Bitter would end the story by showing off one of the bottles he had kept as a souvenir.

Paul Danish (Hist ’65) recalls that on the first day of class Dr. Bitter announced he would flunk anyone who misspelled diphtheria. That’s D-I-P-H-T-H-E-R-I-A.

Photography by Ed Tangen, courtesy of the Department of Chemistry and Biochemistry