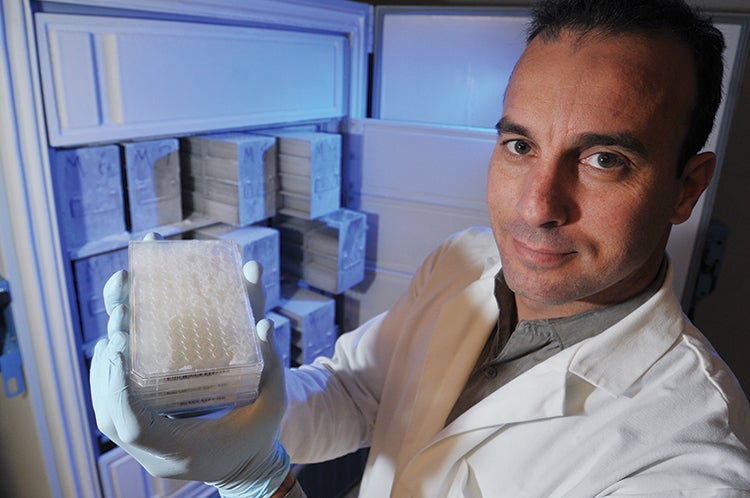 Ask Joaquin Espinosa what he sees as the key to curing cancer, and he answers with a blend of ancient Chinese philosophy and cutting-edge genetics.

“It has to be a yin and yang approach,” says Espinosa, associate professor of molecular, cellular and developmental biology. “You have to shut down the yin — the oncogenes that fuel the cancer — and restore the yang — the tumor suppressor genes. If you do that, it’s very hard for cancer to survive.”

From his state-of-the-art Functional Genomics Facility on the CU-Boulder campus, the 42-year-old Argentinian biologist has put himself on the map in the burgeoning world of molecular oncology by working to answer two fundamental questions at the root of that yin/yang approach: Which genes do what to fuel or fight which cancers? And how can they be manipulated?

One of his groundbreaking studies published in the prestigious journal Cell in June offered clues to how a gene called CDK8 enables colon cancer cells to survive in a low-oxygen environment. Another of his studies elucidated how a gene called P53 suppresses tumors and how to reignite it when it lies dormant.

Cancer researchers say such discoveries will ultimately help usher in a new, more personalized treatment paradigm — one in which drugs are developed to manipulate genes at the root of specific kinds of cancer rather than a prescribed one-size-fits-all approach to kill it.

“Right now, most cancer therapy is a lot like it was decades ago — poisonous cocktails of drugs that have various effects on cell function and terrible side effects,” Espinosa says.

While chemotherapy, radiation and other therapies have made great strides in treating some cancers, survival rates among others remain grim. Only 16 percent of those diagnosed with lung cancer today will be alive in five years, according to the National Cancer Institute. For pancreatic cancer, five-year survival rates hover around 6 percent.

Key to developing smarter drugs is a holistic understanding of not just how one gene works, but how it works amid all the others, says Andrew Thorburn, deputy director of the Aurora-based CU Cancer Center where Espinosa co-leads the molecular oncology program.

“Historically, people have looked at one gene at a time,” Thorburn says. “He is looking at all the genes simultaneously and trying to make sense of how the overall pattern of them being switched on or off is contributing to the behavior of cells. He is one of the stars in our portfolio of cancer researchers.”

Growing up fishing, sailing and surfing in Mar del Plata, Argentina, Espinosa initially wanted to be a marine biologist. But an undergraduate course in molecular biology changed his mind.

He clearly remembers the day his professor explained the definition of a “plasmid,” a molecule found in bacteria that can be used as a vehicle for cloning bits of human DNA.

“When I learned you could use bacteria to replicate pieces of human DNA, I didn’t believe it was possible,” he recalls. “I went home and told my mom this was what I want to study.”

He received his doctorate in biology from Buenos Aires University in 1999 and completed a fellowship at the Salk Institute for Biological Studies in La Jolla, Calif. He arrived at CU-Boulder in 2004 and in 2009 was named the Howard Hughes Medical Institute Early Career Scientist. The prestigious institute funds much of his work.

Espinosa’s Functional Genomics Facility in the university’s Porter Biosciences Building has one of the largest collections of plasmids in the country. Each of the 20,000-plus bits of DNA that make up the human genome are represented in 305,000 pea-sized plasmid reservoirs kept in five freezers. Genetic researchers nationwide use the samples to study the molecular basis of an array of diseases.

Espinosa uses them to better understand precisely what those genes do in cancer cells.

“With functional genomics, you can investigate the role of all 20,000 genes with one experiment,” he says. “It’s like you have a powerful telescope that can look at 20,000 stars in high resolution all at the same time.”

“There are very important oncogenes that are killing a lot of people right now for which we don’t have drugs,” he says. “If we can understand precisely how they promote tumor growth, then maybe somewhere in their mechanism is a potential target.”

Scientists noticed years ago that in roughly half of colon cancer tumors CDK8 is overexpressed, producing more of its cell-influencing enzymes than normal. But until now, they weren’t quite sure what that enzyme was doing.

In order to find out, Espinosa took colon cancer cells and genetically engineered them in the lab to create “three different flavors” of cancer — one lacking CDK8, another lacking a similar but benign sibling called CDK19 and one containing them both. His team then deprived each sample of certain basic ingredients for life, like glucose and oxygen, to see what happened to the cells and all the genes inside them.

Only the cells lacking CDK8 withered in the hypoxic environment.

“The cells without CDK8 did not turn on the genes required to help it in the oxygen-deprived environment,” he says. “This was an epiphany moment.”

The discovery helped to explain how tumors, even as they grow away from oxygen-supplying blood vessels, manage to survive and even thrive.

Espinosa subsequently discovered that a drug capable of disabling CDK8 — and keeping tumors from adapting to low oxygen — was in the early stages of development. He is now collaborating to help usher that drug to Phase 1 clinical trials.

Meanwhile his lab is making huge progress on the less studied, and significantly harder-to-crack “yang side” of the equation, studying drugs designed to flip on tumor suppressor genes.

“It was once thought to be impossible to turn back on inactivated tumor suppresser genes,” he says. “We now know it is possible.”

He’s well aware that it could be years before his research in the lab actually leads to new drugs that can improve or save the lives of people. But when it comes down to it, he says, that’s what all these years of research have been about.

Amy Cuddy's TED Talk is the second most viewed of all time — and just a taste of what she has to say. END_OF_DOCUMENT_TOKEN_TO_BE_REPLACED 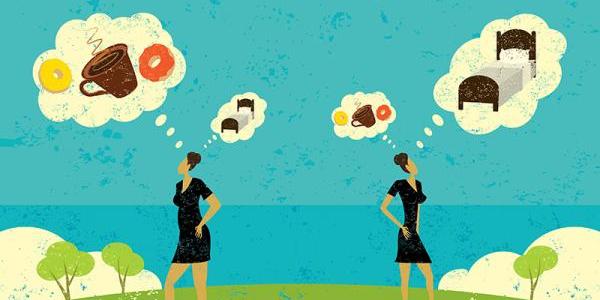 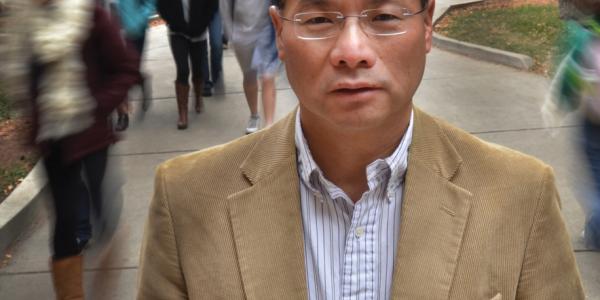