Sexual Happiness Lies in Keeping Up With the Joneses 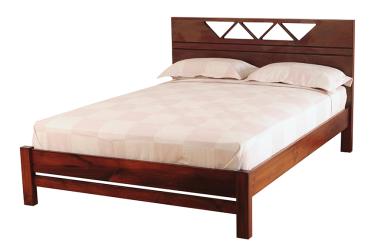 Sex apparently is like income. People are generally happy when they keep pace with the Joneses and they are even happier if they get a bit more, according to a study by CU-Boulder associate professor of sociology Tim Wadsworth.

But he also found that after controlling for their own sexual frequency, people who believed they were having less sex than their peers were unhappier than those who believed they were having as much or more than their peers. How do people know how they compare to their peers in this private act? Wadsworth points to such magazines as Cosmopolitan, Glamour, Men’s Health and AARP The Magazine that regularly report the results of their own or others’ sex surveys. Peer networks and television depictions also play a role.

This piece is part of a longer story written by Clint Talbot (Jour’85) that appeared in the spring issue of the Colorado Arts & Sciences Magazine. Read it online at artsandsciences.colorado.edu/magazine.