Wired To Be Wild 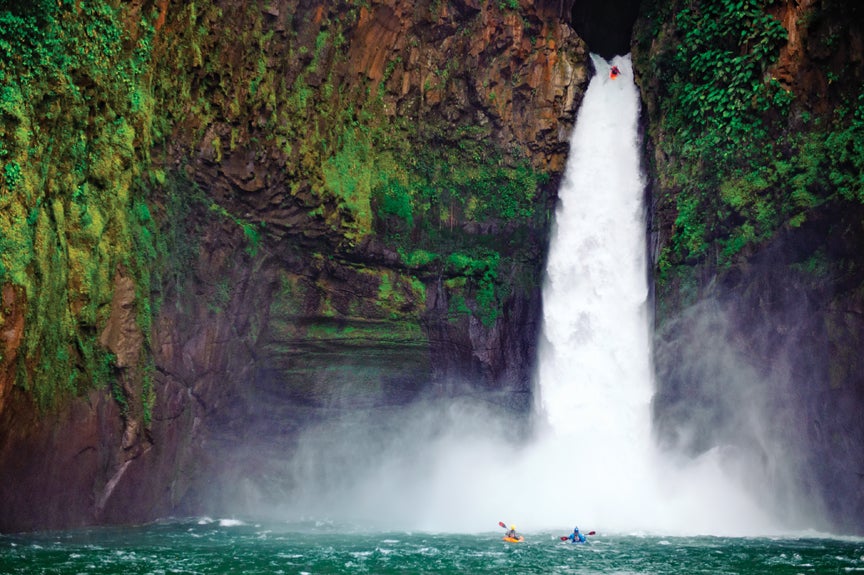 You know the type. He drives too fast, eschews helmets and seatbelts, delights in things the rest of us find terrifying and views the threat of harm or punishment as a dare, not a danger.

If properly directed, such thrill-seeking youth can make for great downhill mountain bikers or Wall Street day-traders in adulthood. But in some cases, their affinity for risk can lead them into risky sex, drug addiction and other self-destructive behaviors, studies show.

So what drives this attraction to risk among certain youth? According to a growing body of research from CU’s Center on Antisocial Drug Dependence (CADD), as much as 80 percent of it may stem from their DNA. 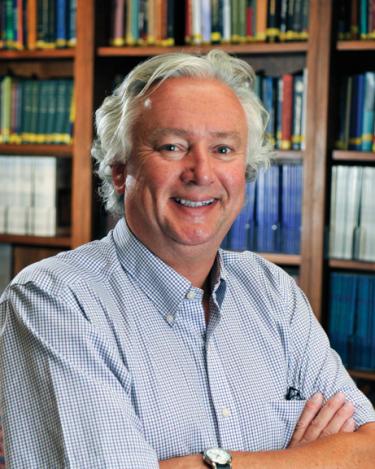 “You can look at things like risky behavior, promiscuous sex, novelty seeking, lack of attention span and substance abuse in adolescence and you find that to some extent those things tend to go together,” explains CADD director John Hewitt. “The question is: Why do people who take risks in one area take risks in another? Our conclusion is that there is a genetic vulnerability.”

When Hewitt first entered the field of psychology in the early 1970s, the notion that genes influenced behavior was looked upon as snake oil. As late as 1985, a popular academic tome Not in our Genes: Biology, Ideology, and Human Nature debunked the idea.

Meanwhile, scientists at CU-Boulder’s Institute for Behavioral Genetics (IBG) — a first-of-its-kind institute founded in 1967— were busy gathering one of the nation’s largest DNA repositories for research on human behavior, conducting experiments on laboratory animals and interviewing thousands of twins, adoptive families, addicts in treatment and others.

Their goal? To gain insight into the genetic influences for everything from learning disabilities to cognitive function and propensity for addiction.

In the early 1990s Hewitt, colleague Michael Stallings and other IBG researchers joined CU School of Medicine psychiatry professor Thomas Crowley to form CADD — a National Institute on Drug Abuse-funded effort to zero in on the link between genes, brain activity and risky behavior, including drug dependence. The Boulder-Denver collaboration has since amassed a wealth of data and published more than 100 papers, using saliva, blood, brain scans, cognitive tests and interviews. 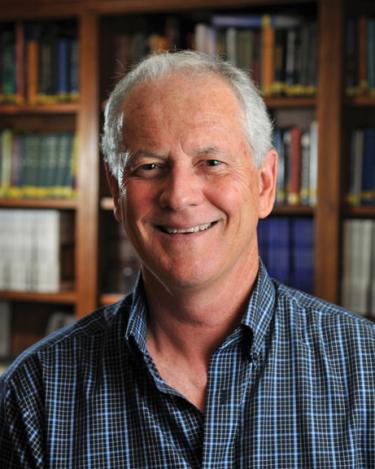 Their findings have been illuminating, but to some, disappointing. For instance, the notion of finding one gene associated with a particular substance addiction — like an “alcoholism gene” — is just not supported by the science, says Stallings.

“There are no major single genes out there that are responsible for addiction,” he says. “If there were, we would have found them by now.”

What researchers have found is that addiction does not happen in a vacuum. People don’t typically become addicted to one drug but rather to a combination. And along with that propensity for “polysubstance” abuse often comes a host of other risk-seeking characteristics — collectively dubbed “behavioral disinhibition” — that can often be spotted long before an adolescent takes his or her first drug.

“It seems to be a combination of poor impulse control, excessive dependence on immediate rewards and being less influenced by adverse consequences,” Hewitt says.

In essence, Hewitt and others hypothesize that adolescents who develop substance abuse problems do so because they are unable to inhibit behavior in ways that their peers can.

Already, numerous studies have shown that adolescents who exhibit “behavioral undercontrol” are more likely to develop tobacco, alcohol and drug addictions, according to University of Minnesota researchers. Even preschool children characterized as impulsive, restless and distractable are more likely to develop drinking-related problems by 21. Other studies show that “high-novelty seeking and low-harm avoidance” at age 11 are “strongly predictive” of alcohol abuse by age 27.

Given this, the focus recently has shifted away from which gene makes someone prone to become addicted to a particular substance. Today’s questions revolve around discovering what set of genes makes someone seek risk to  begin with.

Recent studies by CADD investigators have zeroed in on a half-dozen chromosomal regions associated with both vulnerability to addiction and risk-seeking behavior. Some sets of genes are suspected to play a role in the way the brain processes neurotransmitters like dopamine. Others are believed to influence the way brain cells develop.

So what does this research mean in terms of dealing with risk takers?

“In principle you could develop a pharmacological therapy of some kind that could reduce a person’s appetite for risk,” Hewitt says. 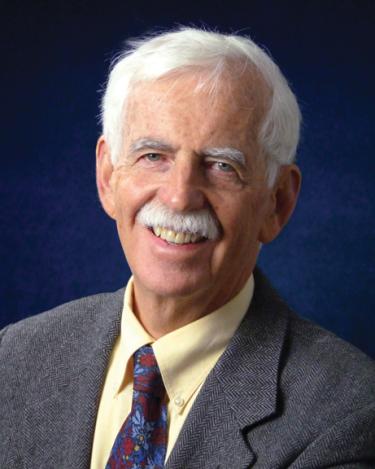 He believes the genetic research on behavioral disinhibition has already changed the way treatment centers operate. Rather than promising a “cure” for addiction, they are taking a long-view approach. And much like how news of the genetic underpinnings of obesity changed the cultural view of the obese, the stereotype of troubled or addictive youth is shifting.

“It’s not that these kids are bad people,” Hewitt says. “They have just been dealt a particular deck of genes and they probably need more help than the next guy in resisting these temptations.”

Crowley, now a CU School of Medicine emeritus professor of psychiatry, has worked with severe addicts for most of his career. He notes that many of his patients lie on the severe end of the behavioral disinhibition spectrum, and not everyone with an adventure-seeking nature will end up with problems.

His advice to a parent whose child seems to fit the description?

Direct it in a positive direction, he says, noting parents can help their children get involved in activities that feed the hunger for risk in a healthy way.

“If you were forming an NHL hockey team or a military commando unit, you would want people with behavioral disinhibition on your team,” he says. “It is not a disease. It is a trait that serves some people very well.”

Six tips for parents to guide their children 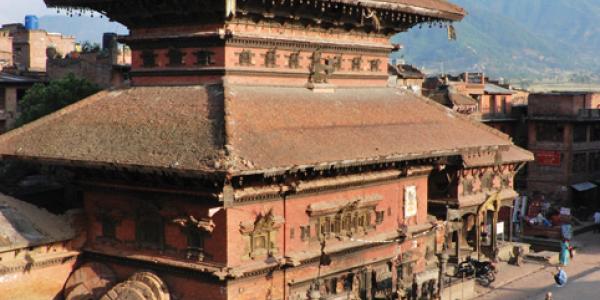 Earthquake-prone cities like Kathmandu in Nepal, Japan’s Tokyo and Turkey’s Istanbul, have fast-growing populations that could suffer devastating damage when a large earthquake hits. END_OF_DOCUMENT_TOKEN_TO_BE_REPLACED

Two CU Boulder scholars, one named Zax, find value in having a last name that starts near A. END_OF_DOCUMENT_TOKEN_TO_BE_REPLACED