Home Spring 2012 The Secret to a Happy Child

The Secret to a Happy Child 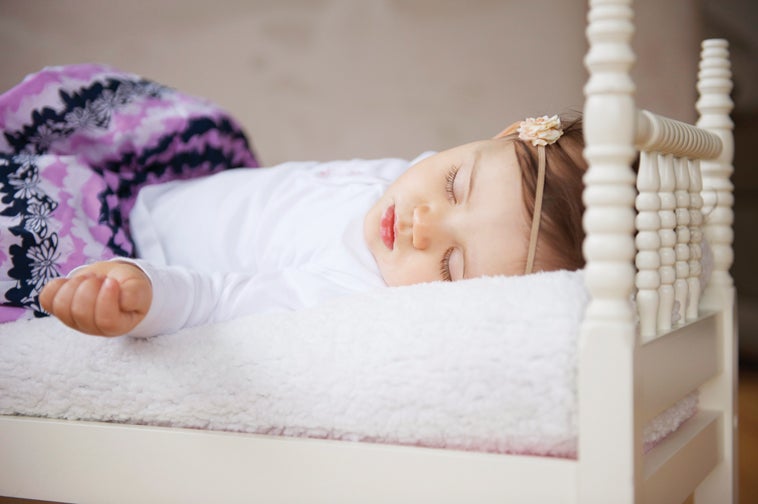 Skipping naps might not be a good idea, says CU-Boulder sleep researcher Monique LeBourgeois whose research suggests long-term loss of sleep can heighten a toddler’s anxiety.

Anyone who has been around little kids much can tell you this — if children miss just one nap, it can make them grouchy.

But according to a first-of-its-kind study of 2-to-3-year-olds by CU-Boulder sleep researcher Monique LeBourgeois, it can do much more than that, blunting capacity for joy, heightening anxiety and diminishing ability to recognize they need help. If sustained, she says, sleep deprivation may even stunt their emotional growth, interfere with relationships and increase the risk of behavioral and cognitive problems later in life.

“This is an important time for the development of emotion regulation, language, fine motor skills and cognitive control processes [such as attention, planning and problem solving], but it is also the point when a lot of kids stop napping,” says LeBourgeois, director of CU-Boulder’s Sleep and Development Laboratory, which is part of the integrative physiology department. “It’s a vulnerable window for them to start missing out on much-needed sleep.”

While numerous sleep studies have been done on adults and adolescents, LeBourgeois notes little research has been done on preschoolers. Armed with a multimillion-dollar grant from the National Institutes of Mental Health, and training from renowned adolescent sleep researcher Mary Carskadon with whom she studied at Brown University, LeBourgeois is working to fill that gap via a unique program in which she transforms family’s homes into a modern-day sleep lab to measure sleep physiology and behavior in kids.

For the nap study, published in the Journal of Sleep Research, she and her colleagues videotaped the facial expressions of 10 healthy children who typically got at least 12.5 hours of sleep in a 24-hour period, including an afternoon nap. One day they were taped an hour after their normal nap. Another day they were taped an hour after being deprived of their nap. Each time the children were asked to work on a fun, kid-friendly puzzle with all of the nine colorful pieces available. Then they were asked to work on another puzzle, which unbeknownst to them included a wrong piece.

Researchers then coded their facial expressions on a second-by-second basis, tracking emotions like joy, interest, excitement, anxiety, disgust, shame and confusion. The differences between nap and no-nap days were stark.

On no-nap days the toddlers met the unsolvable puzzle with 31 percent more negative emotions like worry and anxiety.Surprisingly, on no-nap days, kids also experienced 34 percent fewer positive emotions, meeting the joy of accomplishment with a flat, unfeeling affect akin to that seen in people suffering from depression.

All that from missing just one nap. So just imagine what happens when a child is sleep deprived day after day. 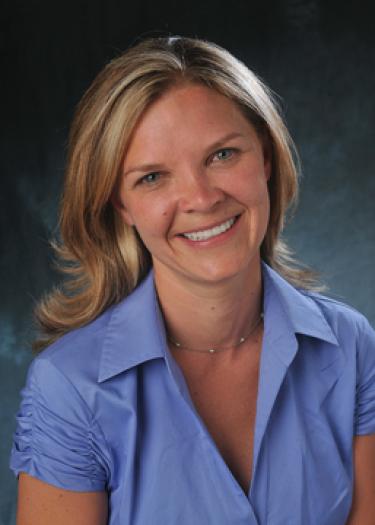 “It’s really sad,” LeBourgeois says. “Think about kids who are chronically sleepy and how they approach their world. If they have that flat response over and over again, those are the neural pathways that are going to be reinforced,” perhaps boosting risk of depression and other problems.

The nap-deprived kids also showed 39 percent less “confusion” when they attempted the unsolvable puzzle. And in this context, notes LeBourgeois, confusion is a good thing. It indicates the child is engaged and realizes something is wrong, and that look on their face often elicits help from adults, be it a teacher or parent.

Ann Halbower, a doctor and director of pediatric sleep research at Children’s Hospital in Denver, calls the paper “a very important one” which offers clues  to why — at least anecdotally — kids who sleep less tend to have learning problems as they get older.

Meanwhile, CU-Boulder sleep researcher Kenneth Wright says sleep-deprived children’s muted outlook on the world may change the way other people relate to them.

“When they are playing and having fun, adults will interact with them more,” he says.

Thus far little research has been done to track the long-term behavioral and cognitive impact of sleep loss in early childhood. Those studies are in the works. But Wright believes the take-home message of LeBourgeois’ work is already clear.

“We have to recognize that sleep is as important as good nutrition and physical activity for young children, and we need to take that into consideration when we schedule their days,” he says.

LeBourgeois has already begun a new research project that will use saliva samples to measure the hormones cortisol and melatonin, nap and overnight sleep EEG recordings, neurodevelopmental tests and other measures to explore how changes in sleep and circadian physiology impact young children’s health and development over time.

Ultimately she hopes her work will lead people to realize how important sleep is for young children.

“As far as I know, there is no other lab in the world studying these physiological processes in such depth in young kids,” LeBourgeois says. “Knowledge is power.” 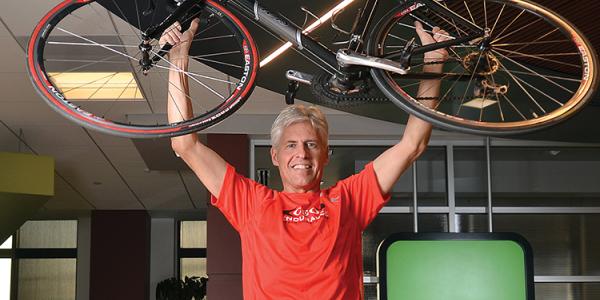 What is the key to entrepreneur Dan King’s success? Creating an active work environment. END_OF_DOCUMENT_TOKEN_TO_BE_REPLACED 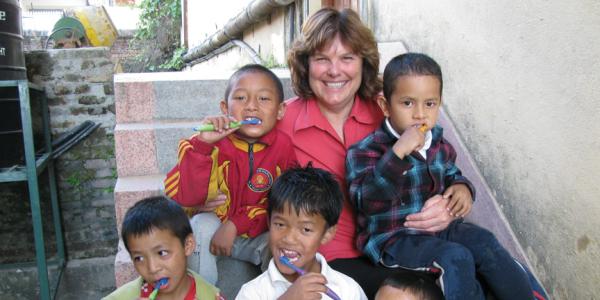 Ask Laurie Mathews how many teeth have been cleaned or filled in her one-room dental clinic on the outskirts of Kathmandu, Nepal, and she’ll pull up a spreadsheet and fire off a precise answer — down to the last molar. END_OF_DOCUMENT_TOKEN_TO_BE_REPLACED 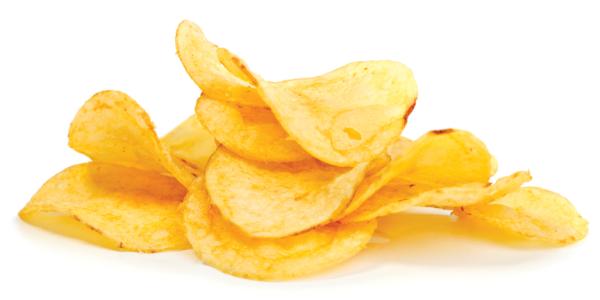 What if your health isn’t solely dependent on what you eat and your genes? Associate professor Rob Knight’s research reveals that bacteria in your body could play a more vital role than previously thought. END_OF_DOCUMENT_TOKEN_TO_BE_REPLACED