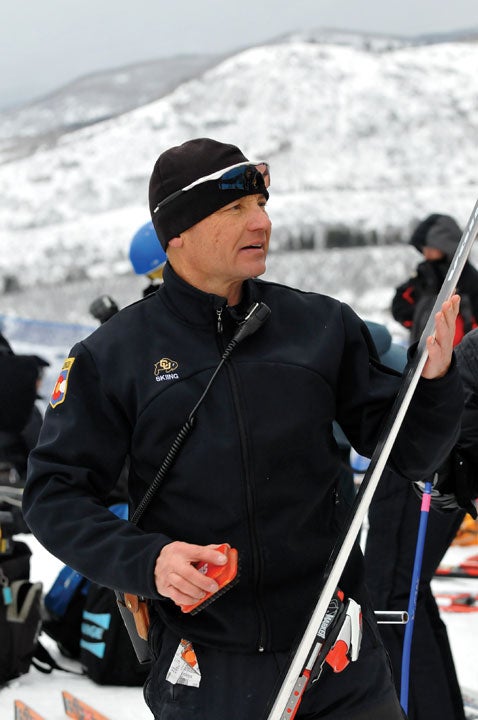 Ski coach Richard Rokos has led the Buffs to six NCAA championships in his two decades at CU. His men’s ski team boasted its best GPA last fall of 3.402. The women had a 3.172.

Richard Rokos became head coach of the ski team almost 22 years ago, making him the “dean” of current Buff head coaches. The Czech native went into the 2012 season having led CU to six national titles.

After more than 21 years as head coach, do you still love your job as much?

There are new challenges. You have to stay active in search of information and innovation in training and everything. It’s all new and different, so that’s good. I love it, absolutely.

You’ve won six national titles during your time as head coach, and the school has won 18 (going into 2012). Do you measure yourself each season by whether you win another national title?

The only goal is to win a national title because what else is there? Do you want to compete for second or third place? No. Especially if you have a good team with balance on all levels — alpine, Nordic, women, men.

You won a national title last year and in your first year. Do you get as much joy from the last one as you did from the first one?

Sometimes, it’s up to expectations and sometimes it’s a surprise when you say, ‘Wow, I didn’t think this would happen this year.’ We won in 2006 after a change of the scoring system and came to the NCAAs depleted. We didn’t qualify a full team. Being depleted and practically without chances, we were written off even before we went there.

Looking back on it, how much of a motivational factor was competing in the 2011 season in the wake of the August 2010 climbing death of team member Spencer Nelson?

Sadly enough, I can say that it was a motivational factor . . . because it takes someone like Spencer, with what happened to him, to be a messenger for those kids. Things cannot be taken for granted. Every day is an opportunity to live in full. Spencer could have been a team leader that season.

Because CU and the University of Denver have won more national ski titles than anyone else, how do you view the rivalry with them?

For me it is friendly. It used to be a very big deal between Bob Beattie and Willy Schaeffer [the CU and DU coaches, respectively, in the 1950s and ’60s]. In my case, my good friend and someone who skied here for four years and was my assistant for two years is the head coach at DU, Andy LeRoy (Fin’03). It’s like a father-son relationship almost. Obviously I get beat by my son occasionally, but I enjoy it, and I can always say, ‘You know what? After all, you are a Buffalo.’

When you came over from Czechoslovakia three decades ago, were you trying to get away from the communist regime?

That was the biggest motivation. There is enough written about it that people know how bad it was. My wife and I were requested to join the Communist Party, and part of the reason for my escape was I didn’t want to do it. Besides, we have a daughter and we didn’t want her to grow up in that environment. There was pressure to join the regime and be part of the communist movement. Those who didn’t want to enlist escaped.

Was it a big deal to go to the White House in 2006 after you won a national title?

Absolutely it was. I had a little private talk with President Bush and was surprised how much he knew above and beyond standard things. He said, ‘Why did you flee?’ Obviously, freedom was a big part of it. That’s what we agreed was a common denominator for our good feelings.

Do you ever ski recreationally anymore?

I enjoy it if I have the opportunity. That comes once or twice a year. I go with my wife. We’ll take one day of skiing and I’ll say, ‘That’s it for this year.’ 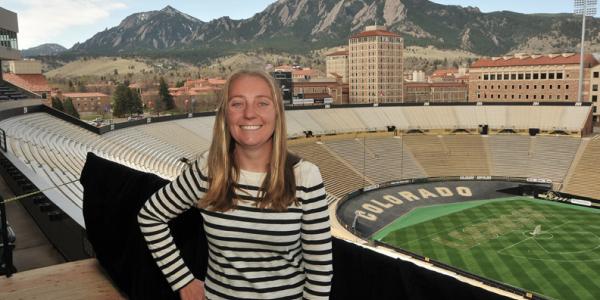 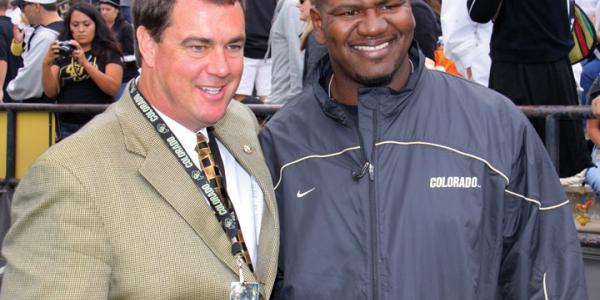 Hired in spring 2005, Mike Bohn has had an eventful tenure as athletic director. END_OF_DOCUMENT_TOKEN_TO_BE_REPLACED

Even in Boulder, Laura Knoblach stands out among endurance athletes. END_OF_DOCUMENT_TOKEN_TO_BE_REPLACED